Home Arts & Entertainment Celebrities Lauren Daigle Returns to the ‘American Idol’ Stage That Rejected Her to...

Twenty-nine-year-old singer Lauren Daigle continues to command the attention off audiences in the secular and Christian music scenes alike. After placing third on the Billboard 200 chart in 2018, ahead of huge names like Ariana Grande, Nicki Minaj, and Drake, the artist has been on everybody’s radar as she spreads the the Gospel to the churched and unchurched.

That same year, Daigle claimed the top spot on the Christian charts AND the best sales week for a Christian album in nearly nine years with her release of “Look Up, Child.”

Her platforms have run the gamut from stages inside maximum security prison walls to the stages of Jimmy Fallon and Ellen. 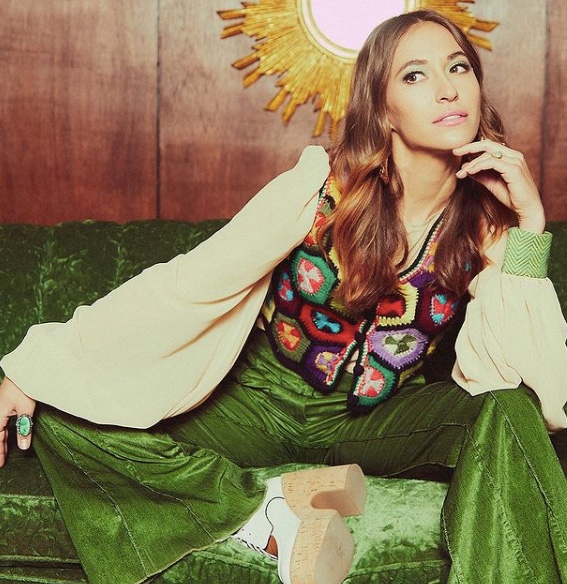 On Monday night, the award-winning singer returned to American Idol to perform her hit song “Look Up, Child.” It was a particularly special moment for Daigle, who first appeared as a contestant on the show over a decade ago.

At the time, the hopeful 17-year-old was denied by the judges, but that didn’t stop her singing career from soaring to maximum heights. Her hit single, “You Say” set the record as the “longest-running number one song of any genre by topping the weekly Billboard Hot charts for a stunning 125 weeks.”

As a multi-platinum artist who’s already claimed two GRAMMY Awards in her young career, both the Christian and pop music genres expect to see big things from Daigle in the years to come.