Summer is all about spending time outside, firing up the grill, and soaking up the long nights and hot days of the most relaxing time of year.

But one scary encounter with a metal BBQ brush has a mom in Canada warning other parents about the hidden dangers of this otherwise totally normal household item.

Just minutes after eating BBQ on July 4th, Jenna Kuchik’s son Ollie began complaining that there was something “stuck” and hurting his throat.

“After suspecting a BBQ bristle was stuck, Matt checked the other chicken that we hadn’t eaten yet and found one in there too.”

They rushed to the hospital where an X-ray confirmed that there was indeed a metal BBQ brush bristle lodged in little Ollie’s throat! 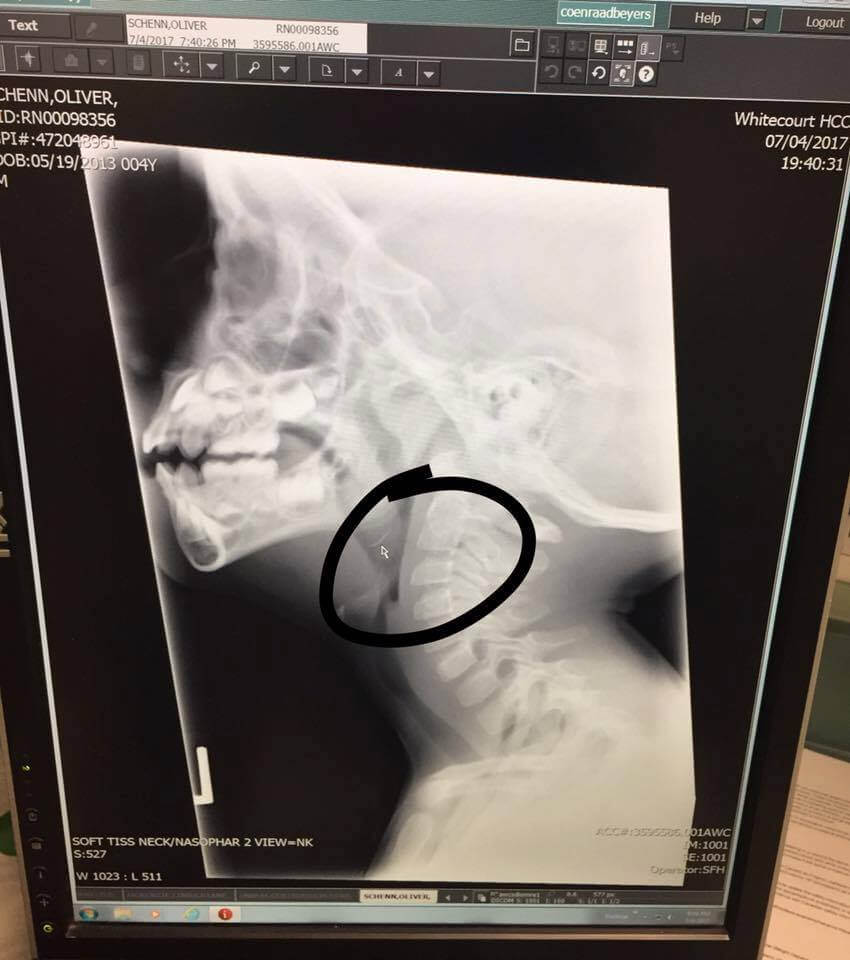 “Throughout the 2 hours at the hospital Ollie couldn’t swallow and kept gagging and spitting.”

Because of the location of the bristle, doctors sent Ollie to a Children’s hospital for specialized care. He and his dad rode in an ambulance as Jenna and the couple’s other two children followed behind. 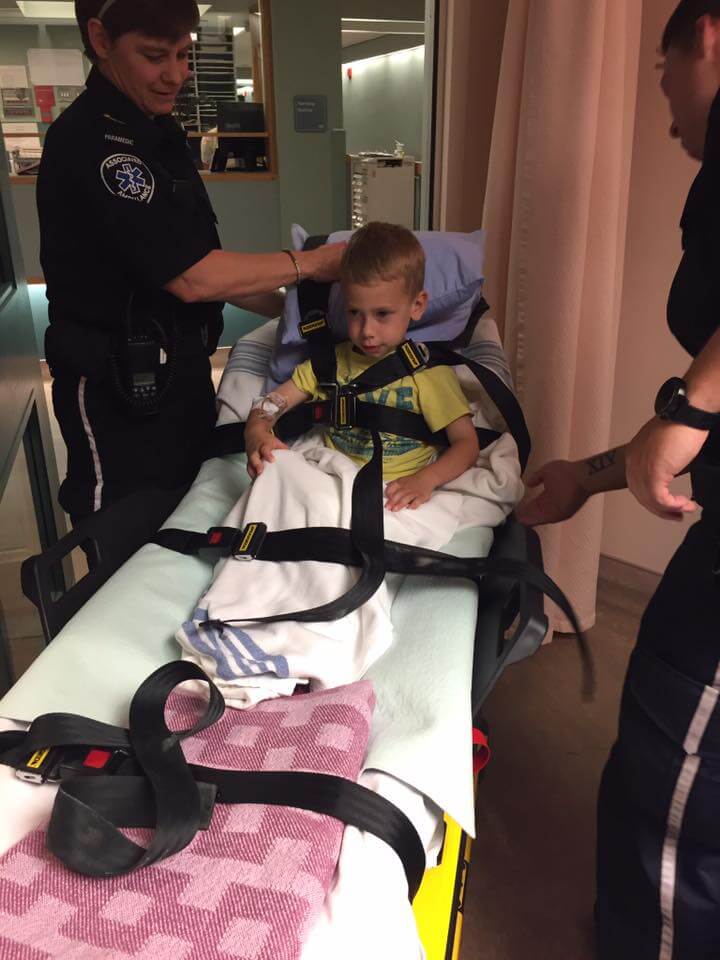 “It was the most awful and difficult 24 hours of my life watching my son in so much pain, not being able to do anything to make it better and know that this could have been 100% avoidable…we even have a wooden BBQ grill cleaner still new in package that we’ve been meaning to use.”

By 5 p.m. the next day, Ollie finally was able to have two pieces of metal bristle surgically removed from his throat. 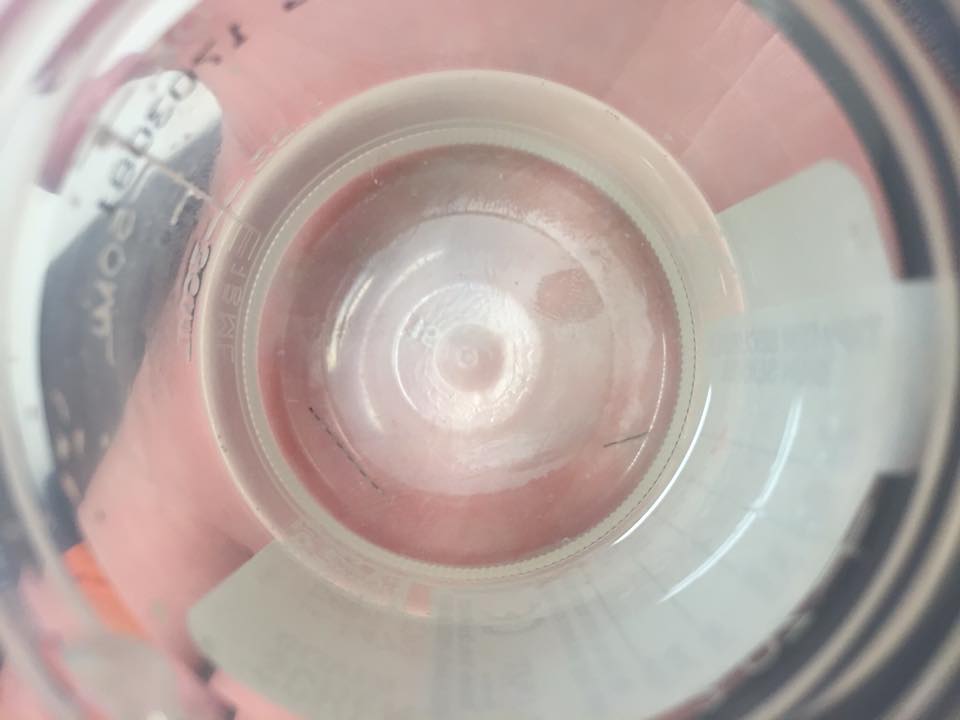 “I am so grateful he is ok but I just don’t ever want something like this to happen to someone else.”

Jenna hopes her message will help parents think twice before using a metal brush to clean the grill. And it turns out she’s not alone. 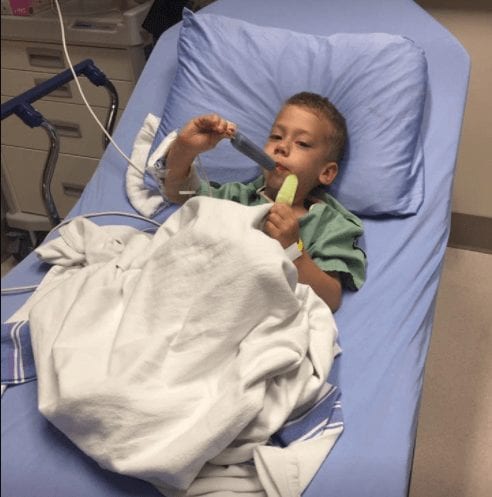 In the comments on Facebook, users flooded the feed with similar experiences:

Others offered safe alternatives to cleaning the grill:

Don’t let something like a BBQ brush be the dangerous scare that puts a halt to your summertime fun.

Share Jenna’s story today—it could wind up saving someone else from the same trauma.

Motherhood is Priceless, Not Timeless