We moved two months ago (sheesh, has it already been THAT long?!) It feels like an eternity and a day all at the same time.

Back in my hometown are my best friends from childhood and several other very good friends that I dearly love. For the past couple years I haven’t made a lot of new friends, because my friend bank has been rather bountiful.

And, then we moved… It’s not a secret that I’ve been lonely. A naturally social person leaving all my best friends has been a rough transition. Leaving my weekly girl’s night, leaving our bible study, leaving our church, leaving, well everything… yeah. I miss my peeps – and you know who you girls are. 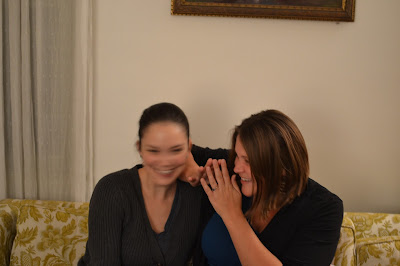 So I’ve had to put myself out there – market myself per se. I like to talk, so it’s not hard to strike up a conversation – and having kids makes it easer. “Oh! You have a kid! How old? What’s their name? Cool name! My kid’s names are…” and so on, so forth.

Here’s the thing, I’m used to the conversations that happen when you meet other moms, but I’m not used to the “mom dating” because let’s just call it what it is. If you’re another mom and I’m trying to be your friend we call it a play date, but really it’s more of a date so to speak and we’re trying to not only see if our kids can be friends, but if we can be friends. Like, good friends, you know? 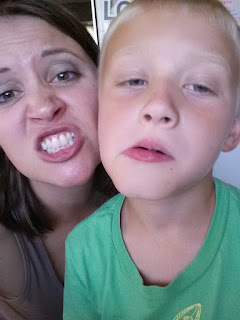 I even downloaded an app called momco – an app that helps you find other moms in your area to meet up with. My husband is really the one who said, “So basically it’s a dating app for moms?” Well, sure, yeah.

Dates can be really awkward, especially when you’re trying to *not* be awkward. Why is that?! That just seems unfair. Maybe it just feels awkward to me, but it’s just little things like when I say all nonchalant, “I’m just going to throw some dinner in the crock pot – be right back!” mid play date (because really I’m trying to impress her that I’m actually on top of the dinner scene), and the other mom comes in and asks me what I’m cooking. We have a larger than average family, so when I buy food I usually buy it in bulk. In that moment I was stuffing a huge piece of pork – basically an entire pig in my crock pot and I said, “Easiest recipe ever! You just throw some whole berry cranberry sauce over a pork and put some chicken broth in with it and then apples at the end. Six hours later – bam!” And she says, “Oh we don’t cook a lot of meat.” Suddenly the meal I’m cooking seems a little extreme. “Oh well you know, I’m on a diet and meat is protein!” I explain.

I find myself allowing my kids to behave differently because we’re trying to impress people and then halfway through thinking, “Wait! This is fake!” Then I go all crazy and start telling the other person what kind of My Little Pony I am… I said Twilight Sparkle, but I’m reneging that one – I’m really Rainbow Dash.  Fortunately that time they totally joined in (we’re destined to be good friends, I think). 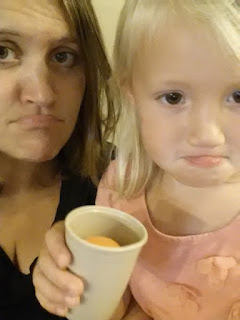 I asked someone once how they’d met their significant other and they said, “I actually put up a craigslist ad saying I wanted to meet up with someone and just pretend that we’d known each other for a long time, because I was sick of the dating scene.”

All the preliminary dosey doe-ing. All those questions – the ones that you have to go through to get to really get to know people. All the silly stuff that seems really unimportant, but at the same time tells you a lot about the other person. Like, what they do in their spare time, what do they read, what do they do for fun, what types of food do they like, what do they do with their kids, how do they take their coffee, do they even drink coffee at all, where do they shop…

I’m finding that I’m putting myself out there more than I have in a very, very long time. In a lot of ways it’s great. It’s fun to get to know people and it is stretching me. It’s like I’m exercising a body part that I haven’t used in forever and a day and I’m enjoying that. It’s also work, just like any type of exercise is. 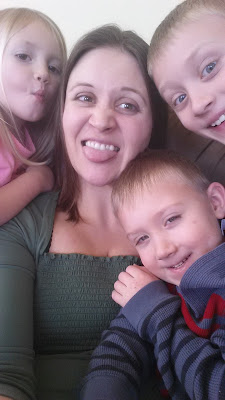 The thing is, most of us are relational. We’re not built to be hermits, spending most of our time inside and only coming out when we’ve run out of food. We want relationships, we desire companionship, and most of all we want to be known and accepted for who we are – flaws and all.

So, when I start going off the chain and saying things like, “Sometimes I yell at my kids.” (i.e. I’m not perfect, I get angry). Or, “We eat off of paper plates quite a bit!” (i.e. I’m not always environmentally friendly). Or, “I like to dance crazy at weddings.” (i.e. I’m fun and also not a total conservative). It’s because I want you to like me despite the fact that I’m not perfect.

I also want to know I’m not the only one who identifies with My Little Pony characters, eats pig for dinner, and drinks way too much coffee.

Can we be friends? 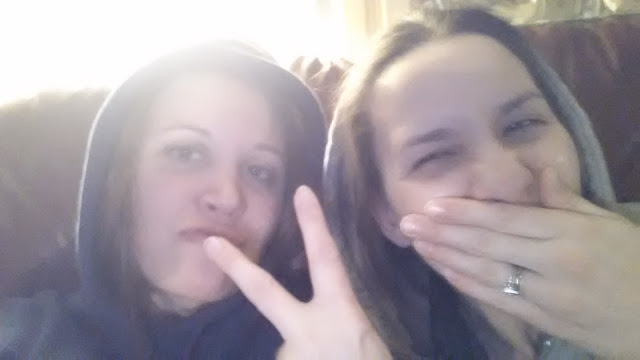 In This House, We Eat Donuts for Breakfast