Home Faith It Took Going to the Most Beautiful Place on Earth to Open...

This summer I had the incredible opportunity to spend a day in one of the most beautiful places on earth—the island of Capri, just off the Amalfi Coast in Italy. This tiny island is both rugged and sophisticated at the same time. Its beauty is utterly captivating.

B and I, along with our daughter, Kate, had just come off what was, for me, a harrowing chair lift experience (long story that you can find on Instagram) and decided it was time to find some lunch, so we stopped in the first restaurant we found. Turns out, it was a good choice—the pizza was amazing and the views of the Mediterranean Sea were spectacular. 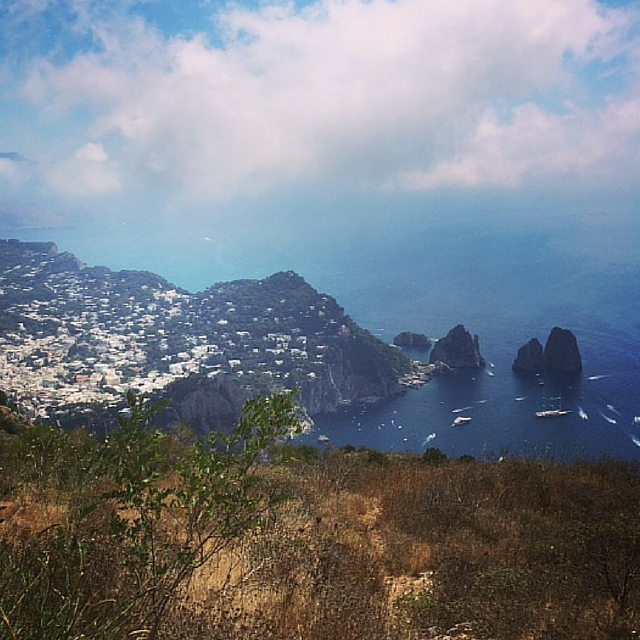 We were seated in the middle of the room because all of the tables next to the windows were taken by tourists enjoying the view. Everyone, that is, except for the table next to ours, which was occupied by an American family—Mom, Dad, and two teenage-ish daughters.

All four of them.

I watched them, stunned that this was even happening. (Don’t worry. There was no chance that they’d even notice me staring at them.)

Did they not realize that the spectacularly blue Mediterranean Sea was about a thousand feet straight below them? Did they not see the picturesque whitewashed houses with their bougainvillea vines blossoming red? Did they not appreciate the stunning atmosphere of Capritown with its cobblestone streets and ritzy shops that smelled of expensive leather? 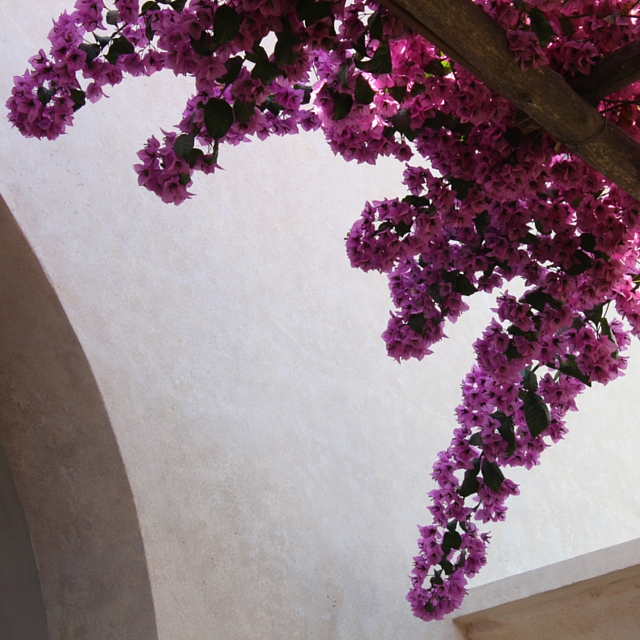 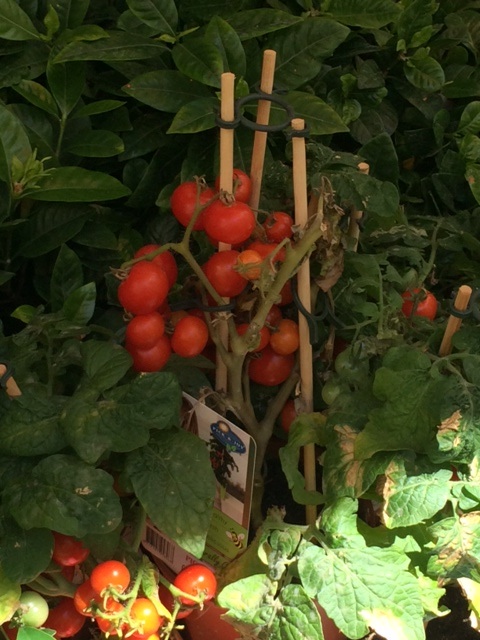 What on Facebook could be so important that this family would barely even glance out the window?

Their food came and I thought surely they would put the phones away—doesn’t everybody do that? But nope, there they sat, eating and scrolling and not talking.

(Except for one sister to say to the other, “Oh, hey, did you hear that Tiffany bought a prom dress already?”)

I seriously wanted to send all four of them packing! They didn’t deserve to be there, in the most beautiful place on Earth eating some of the freshest tomatoes on the most delicious homemade pasta they will ever taste.

If it hadn’t been for my daughter kicking me under the table, I probably would have leaned over and said something to them.

More than being annoyed (although I was this, too), I felt sorry for them. Here was a family that had probably long ago given up trying to talk to each other. Here were parents who were relieved that their daughters had found something to do. Here were girls who were glad to not have to interact. It was all kind of sad to me.

Recently a friend mentioned that in their house they have “No Phone Zones,” and I haven’t been able to stop thinking about that. This friend said that the kitchen table was one of their most sacred No Phone Zones because that is where all the important work got done. The family work. The work of talking to and learning from each other. The work of acceptance. The work of communication. 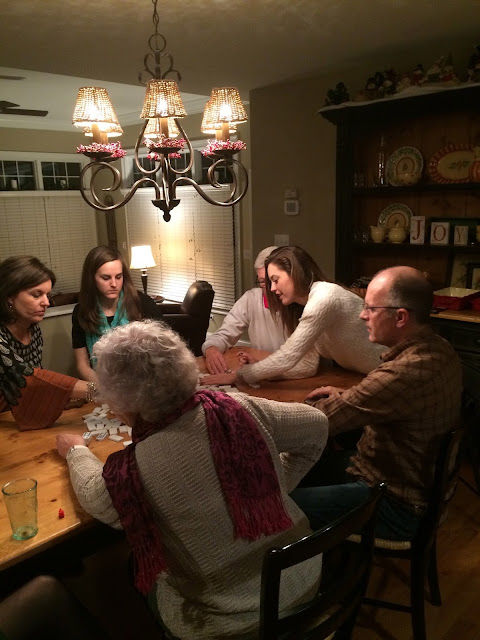 The view at the kitchen table is a holy view—the eyes of children and parents looking into one another’s and finding love and restoration. Here is where we look past the blue and green and brown to look into the hurts or joys of the day. Here is where we check in to see if everything is all right.

Here is where we look deeply, intently, purposefully at the most beautiful view on Earth.

Do me a favor today, will you? Establish your table as a No Phone Zone. Take a few minutes to look one another in the eye, for this is where love begins and ends. Spend a few minutes checking in, taking account of each other’s day.

And then spend a few more minutes, lingering over the view.

Columbine, 22 Years Later: Remembering the Life & Legacy of a Girl Who Witnessed to the Bullies Who Killed Her