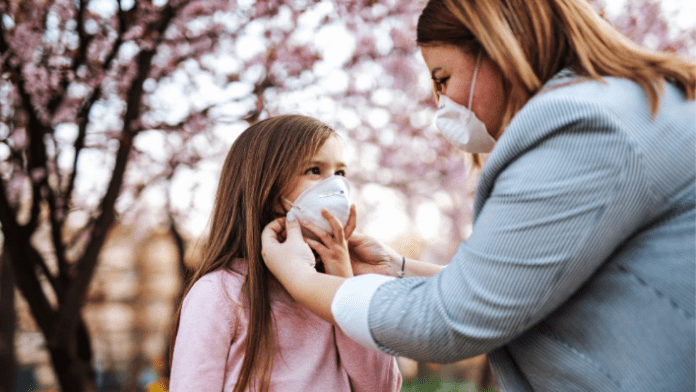 As more and more kids head back to school across the country this week, alarming new data found that more than 97,000 children in the U.S. tested positive for the coronavirus in the last two weeks of July. This comes as the nation topped 5 million cases over the weekend, and school districts across the U.S. battle on how, or if they can safely reopen for classes in the coming weeks.

The findings, compiled by the American Academy of Pediatrics and the Children’s Hospital Association, included data from 49 states, Washington D.C., Puerto Rico and Guam. The data did not include complete data from Texas, which has recently seen a surge in cases and hospitalizations, leading researchers to believe the actual numbers could be significantly higher.

According to the new study, of the more than 5 million confirmed coronavirus cases in the U.S. more than 338,000 have been children. The data suggests that one-fourth of those infections were confirmed in the last two weeks of July, just before schools were set to reopen.

More than 25 children died from the coronavirus in July alone. At a time when the effects of COVID-19 on children are still heavily in question, many school districts along with the American Academy of Pediatrics are pushing to return to in-person classes in the coming weeks.

Still, many who have already returned to school are seeing major setbacks.

Last week, a high school in Georgia came under fire after photos and videos showed over-crowded hallways and virtually no masks. On Sunday, the school said it would move to online classes temporarily after officials said at least nine people had tested positive for COVID-19. 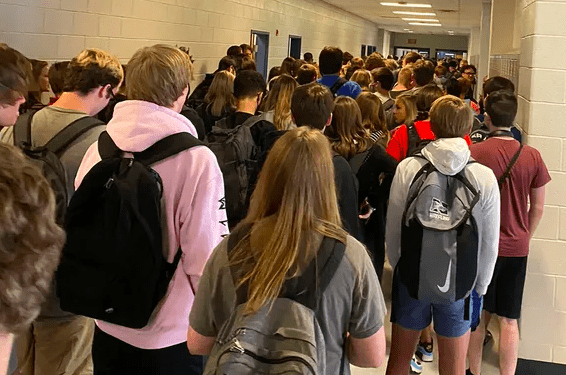 According to the Centers for Disease Control and Prevention, evidence shows children are at a lower risk of developing severe cases of COVID-19. Still, as the virus continues to ravage counties across the U.S. concern over teachers and staff health are directly related to what is still very unknown about the manifestation of the disease among children.