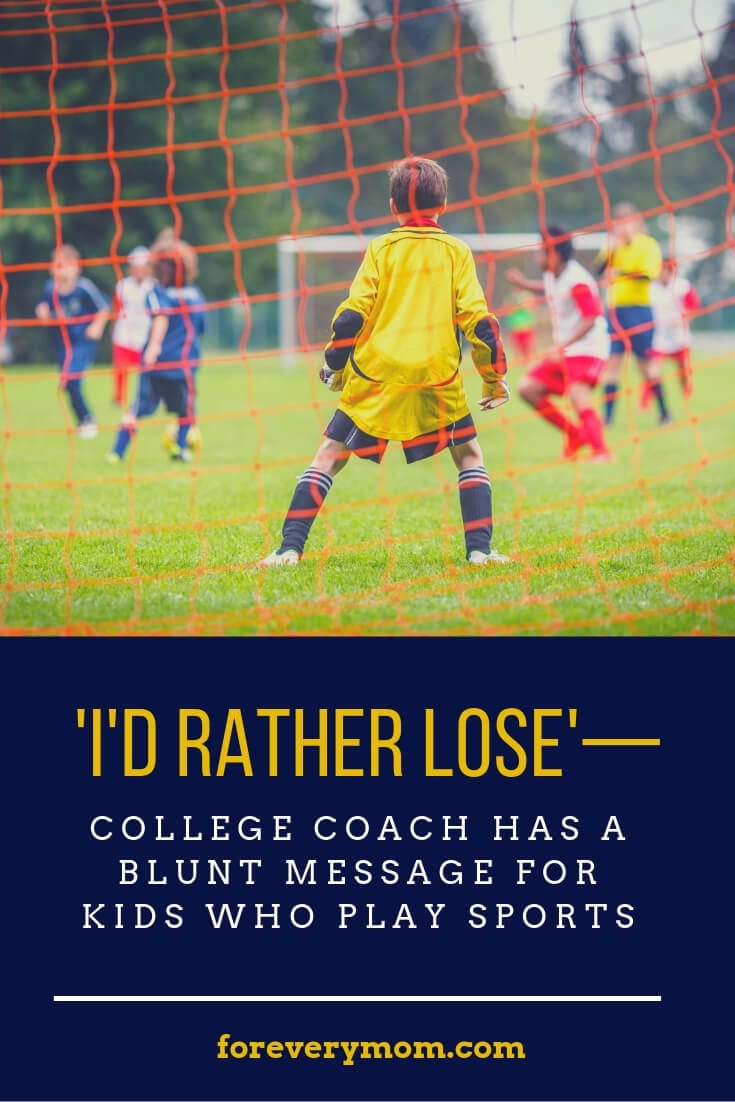 Geno Auriemma is the women’s basketball coach at UConn, and if you’v never heard of him before today, you’re about to not likely be able to forget him any time soon. At a post-game press conference, Auriemma had some BLUNT words for kids who want to play sports and their parents, and we ALL need to hear them! His take on how prospective athletes ACT today, and how parents push them, is now going viral, for good reason.

Auriemma says, “Recruiting enthusiastic kids is harder than it’s ever been because every kid watches TV . . . and what they see is people just being really cool. So they think that’s how they’re gonna act. They haven’t even figured out which foot to use as a pivot foot and they’re gonna act like they’re really good players.”

In other words, kids want to skip the hard work and learning the craft of sports and skip straight to the glory and fame that comes with being a superstar athlete. Auriemma says to weed out these kinds of players in his program, he and his coaching staff place a “HUGE premium on body language” — because it’s reflective of an athlete’s attitude.

“If your body language is bad,” Auriemma says, “You will never get in the game. EVER. I don’t care how good you are”

He then goes on to recount how he one benched a star UConn player because she was “acting like a 12-year-old,” and said, “I’d rather lose than watch some kids play the way some kids play.”

DAAAANG! This guy is serious! Parents, this is a must-watch not only for our kids who want to play sports, but also for US! Coach Auriemma also says it’s hard to find kids who love the game AND can be happy when their teammates do well. He says a lot of kids have trouble celebrating anyone else’s accomplishments but their own, and that other kids are so focused on their own performances because their parents put so much pressure on them to be the BEST. On that subject, he says, “Don’t get me started.”

My kids aren’t athletic (at least not yet), but Auriemma’s message hit home with me, too. In all their activities and competitions, I want them to DO their best, more than BE the best. And I want them to have fun, enjoy themselves, and encourage others too. I think this even applies to moms and dads in the workplace (I know it does to me!)

So moms and dads, don’t let this coach’s message pass you by! And if you’ve got little athletes who are old enough to understand this (I’d say 7 or 8 years old and up), WATCH this with them and talk about what it means! They and their teams will be all the better for it!

Previous articleEarth Day: Eco-Friendly Choices the Whole Family Can Make This Year
Next articleThe Mental Load of Motherhood That No One Talks About