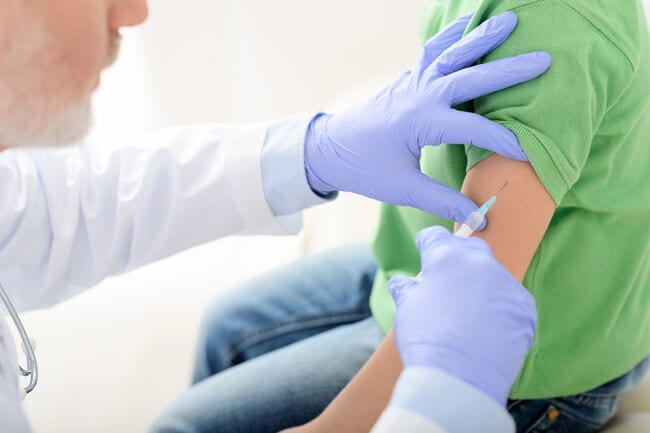 After Deadly 2017 Flu Season, Doctors Warn Parents: Now is the Time to Get a Flu Shot

Summer has barely just ended, the kids are back in school and you can already feel the germs and sickies floating around your house, just waiting for the worst possible moment to attack.

Fall hasn’t even arrived yet, but doctors are warning parents: now is the time to get a flu shot. 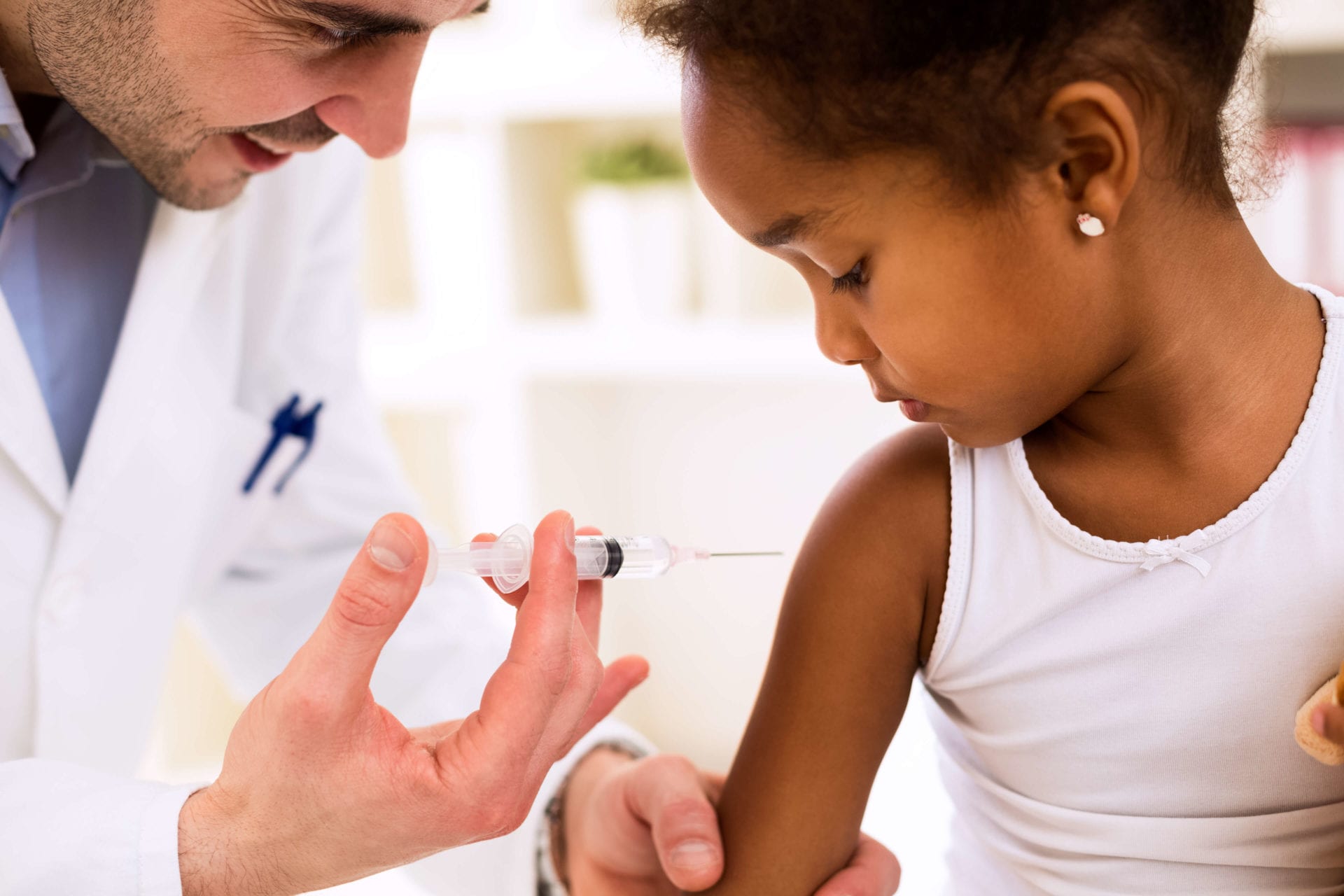 The American Academy of Pediatrics released its 2018 influenza prevention guidelines last week, in which the agency recommends all children six months and older should receive a flu shot as soon as possible.

This advisory comes after the 2017 flu season claimed the lives of a record 180 children, as reported by the Centers for Disease Control. About 80 percent of the children who died had not received a flu vaccination.

Pediatricians say the severity of last year’s flu season indicates that early vaccination is key in protecting our kids and ourselves from nasty flu viruses this season.

The AAP also recommends kids get flu shots as opposed to the FluMist nasal spray, saying that the shots work better in preventing illness. FluMist is an alternative for children who completely refuse to get a shot, the AAP says in its latest guidelines.

Flu season typically lasts from October to March, and can continue as lat as may. The CDC says predicting the start of flu season is difficult, so the earlier you and your family are protected, the better.

Things to know about the vaccine:

Of course, there are several natural remedies out there that claim to protect your kids and family from the flu. Still the AAP reports vaccination remains the best available preventive measure against influenza illness.

Previous articleSunshine, Storms and Cloudy Days: Motherhood is Kind of Like The Sky
Next articleElizabeth Smart Calls Next Week’s Early Release of Kidnapper “Incomprehensible”