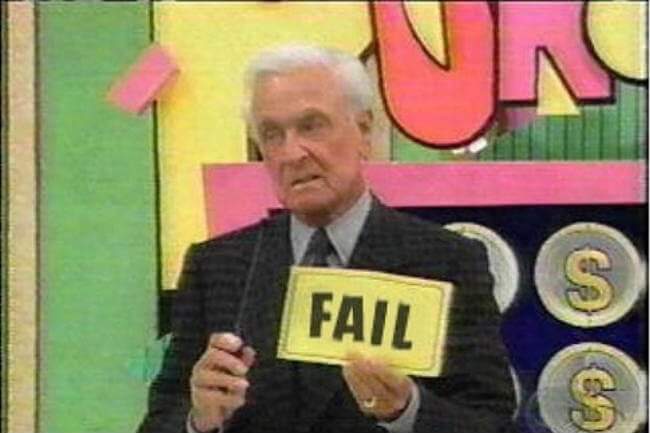 The Price of Being Right

I hear my teenage son fussing at his tweenage sister about getting into the bathroom before school. We only have one full bath and the other one is really just a tiny water closet. Not much good for morning hygiene. My daughter, who takes FOREVER to get ready for school, has been forced (by me and her dad) to get dressed and ready BEFORE breakfast while her brothers eat.

She’s supposed to use the bathroom, wash her face, and brush her teeth BEFORE she gets dressed—but she hasn’t been doing that. She’s been getting dressed first and making her way to the bathroom just when her brother needs to use it. Now, her insistence on doing things her way when we’ve told her she MUST do them our way because of her previous inability to get ready for school on time, has pushed me to the brink. Now she’s making everyone late—again.

When she finally appears at the breakfast table, I light into her. I am SO tired of having this conversation that this time it will be one-sided. I hiss at her with the rage of a Mama Bear whose cub has ventured off one too many times: I’m so mad that next time I am ready to just leave her in the woods all alone.

But first, I have to let her know just how much she has inconvenienced ME.

None of the words I fling at her are wrong. She HAS disobeyed. She HAS done what she WANTED to do and not what she was told. Repeatedly. She HAS mucked up her brothers’ mornings, made her dad late for work. She has been selfish.

And I am loving it.

She glares at me and clenches her fists, saying nothing. Historically, it is only after I throw a fit like this accompanied by a punishment that she changes her behavior.

Now she will change, I think.

And I am right.

But a voice inside me asks, Is it worth it?

I am exhausted, I am frustrated. I am human and this child  has pushed me BEYOND my limits.

That is true. But what is also true, is that I snapped, and I enjoyed it. I felt the right to a maternal hissy fit was OWED to me.

I don’t think that’s in the Bible, or in any parenting book I’ve read. The Book of Jenny thinks it’s a-ok, but I learned a long time ago there’s a lot of crap up in my autobiography.

The Price of Being Right, it’s too high.

There will be no more Showcase Showdowns for me. I will say it in love, or I won’t say it at all. I can dole out punishment in a whisper just as good as I can with a hiss, of that I am 100% certain. I can still be right without being ragey.

And Lord help me, I am going to tell that girl I’m sorry and ask her to hold me to it.