In June 2015, members of our church joined with Christians all over the world to lament the murders of nine precious brothers and sisters in Charleston, South Carolina.  We prayed together:

And this past week, we dedicated time to lament the ridiculous actions of white “supremacists” (a term I hate, since there is no such thing as the supremacy of any race) in Charlottesville, Virginia. Again we prayed, again we vowed to stand with our brothers and sisters.

In the wake of such tragedies, it’s easy for me to get on my high horse and rage against the evil of racism, to decry the lack of justice in the world, to insist that something be done.

But as I’ve thought deeply about the events of these days, I realize that for the most part, any raging I would do is really a cover for the real something that still needs to happen in my own heart.

I came by my racism honestly.

My parents did know all about those issues, and when the authorities in Memphis decided to further enact school integration by busing students, they joined thousands of others in what’s now called “white flight.” We moved out to a neighboring county, well away from the jurisdiction of the Memphis City Schools.

Because, of course, my parents were law-abiding citizens. Had we stayed in Memphis, they would have complied with the law. Laws may change a person’s behavior, and sometimes that’s an important and necessary step. But they don’t change a person’s heart.

At heart, we were racists. I didn’t know it at the time, but we were. So were most of our friends and neighbors.

Don’t get me wrong. I was blessed that my folks were good people. My family was Christian, and at church we sang about how people of all races were precious in God’s sight. I think we believed that, at least in theory. So far as I know, my parents treated all people well, regardless of race. I’m grateful for that.

What I’ve come to realize, though, is that no matter how seemingly mild a form of racism may be, it’s dangerous. Our kind of racism wasn’t overt, but it was very much part of our idea of reality.  The thought of one race being superior to others was one of our underlying assumptions, whether we realized it or not. 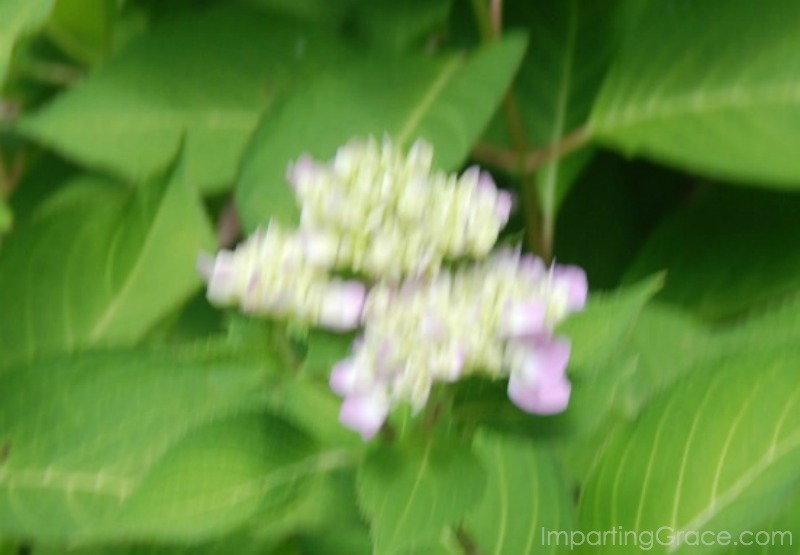 Here’s the thing about underlying assumptions: once a false notion is accepted as truth, it changes the way we think.  It alters the way we perceive what’s happening around us. Almost as though we were wearing glasses of the wrong prescription, we see distorted images–but we don’t realize that we’re not seeing clearly. Those distorted images appear to support what we assume to be true, and our false notions are reinforced.

At least that’s the way it was for me. I’ve had my racism challenged and partially defeated by knowing many wonderful, talented, brilliant people of races different from my own. I thank God for this. 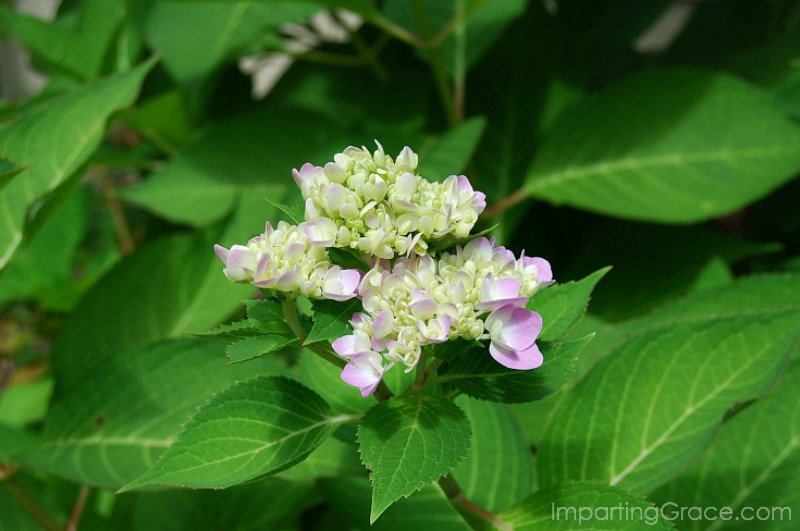 But I know my own heart. I don’t want to be racist, and while I work at not allowing racism of any kind to linger, it’s still much too easy for me to fall into thinking in terms of racial stereotypes. This is ridiculous, and I know better, but I’m still susceptible to wrong thinking.

Besides that, it’s easy for me to bristle against the idea of “white privilege.” I grew up in the South, but my ancestors were not slaveowners. My people were poor. My grandfather was a sharecropper; my husband’s grandfather, a tenant farmer. My parents and my husband and I have had to work hard—really hard—for the progress we’ve made. So the idea of “privilege” can seem preposterous to me.

Yet I’ve never had to worry about my own race. I’ve never been frowned upon for no reason. I haven’t had to explain myself or defend my right to be in certain places. If I achieve success in an endeavor, no one questions whether I deserve it or if I might have received it only because of my race. I’ve never been suspected of unlawful behavior. If I walk around my neighborhood, no one questions my right to be here. I’ve never had to worry about whether the way I dressed on any given day might make people respect me less. Shoot, I’ve even been able to shop for “nude” shoes, knowing that they’d be the color of my skin.

Every day I enjoy privileges that I take completely for granted. Again, my vision can be distorted without my ever recognizing that I’m not seeing clearly.

It is right and good to work for societal change.  I am deeply grateful for the progress in social justice that has been made in this country. One needn’t reach too far back into American history to find evidence of terrible, entrenched racism, even racial violence, as a societal norm. An intensive study completed by the Equal Justice Initiative found that nearly 4,000 black persons were killed by lynching between 1877 and 1950. 3,959 instances of racial terror, often carried out with little or no punishment to the murderers.

In response to such tragedies as we’ve witnessed, I find myself ranting about injustice, raging against wrongs that need to be righted. In the end, though, it’s pretty easy to rant and rage. Far harder is it to change my attitude, to root out all the injustice and wrong that is within me. And if I allow traces of racism to lurk in my own heart, what good have I accomplished?

In the middle of thinking about all this, I read these words from Thomas a Kempis, in Chapter 11 of The Imitation of Christ:

“How can he abide long in peace who occupies himself with other men’s matters, and with things outside himself, and meanwhile pays little or rare heed to the self within?  Blessed are the single-hearted, for they shall have abundance of peace.”

Oh, God. This is not just my country’s problem. This is my problem.

These times in our history don’t call for vilifying others. They call for personal repentance. I must think about my own thinking. I must get my own distorted vision corrected and learn to walk with new vision.

Some of my friends* are working to make things better in our society. I am proud of their work, but I must do more. I must work with them. I must stand in solidarity with my brothers and sisters of all races. And I must realize that before I can stand strong, I need to keep bending my knee, repenting of my own wrong thinking, and confessing the sin that’s present in my heart.

So I pray. Dear Lord, forgive me. Please keep changing my heart. Help me to understand that the fight against racism is my fight, and show me how to help.

*Looking for a ministry worth supporting?
I can personally recommend Corner to Corner and LeadershipLINKS.
If you know of others, please list them in the comments.
***
This article originally appeared at ImpartingGrace.com.

7 Poems by Amanda Gorman That Will Inspire You Today

3 New Books to ‘Start Fresh’ Every Month This Year

Will Biden Roll Back Trump’s Pro-Life Policies Now That He’s in Office?