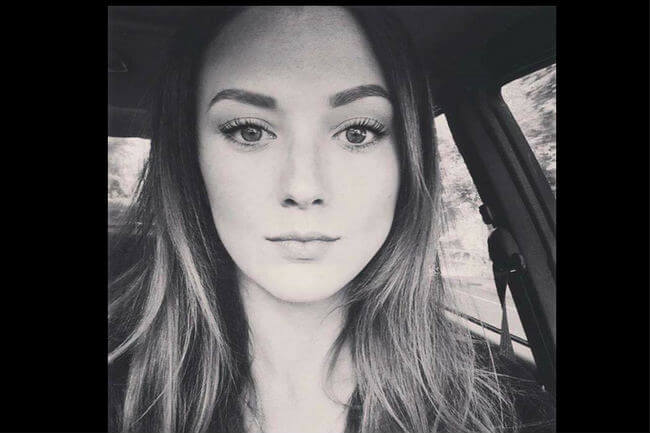 The opioid eidemic in our country is a hot topic of discussion these days, and a bona fide national health crisis. Every day, dozens die from overdoses of the highly addictive heroin and fentanyl, and hundreds more are revived with shots of NARCAN by first responders.

In the past, we’ve been quick to categorize drug addicts as low-lifes, criminals, and nothing more. But if there is one positive thing to come out of the opioid epidemic, I believe it’s this: an empathy and understanding that drug addiction can happen to any of us, or any of our kids. Opioid addiction in particular often starts with a legally prescribed drug—something as simple as being given Vicodin after your wisdom tooth surgery—and people find themselves in the grip of addiction before they know what’s happened.

One grieving mom, Susan Frost Lamoureux, from Seminole, Oklahoma, recently used her local police department’s Facebook page to try and communicate to others how the opioid epidemic and heroin addiction really does touch “normal” people like you and me. She posted an photo of her daughter Alexa’s beautiful face, with the question, “Is the girl in the photograph the image you picture when you hear the words ‘heroin addict’? 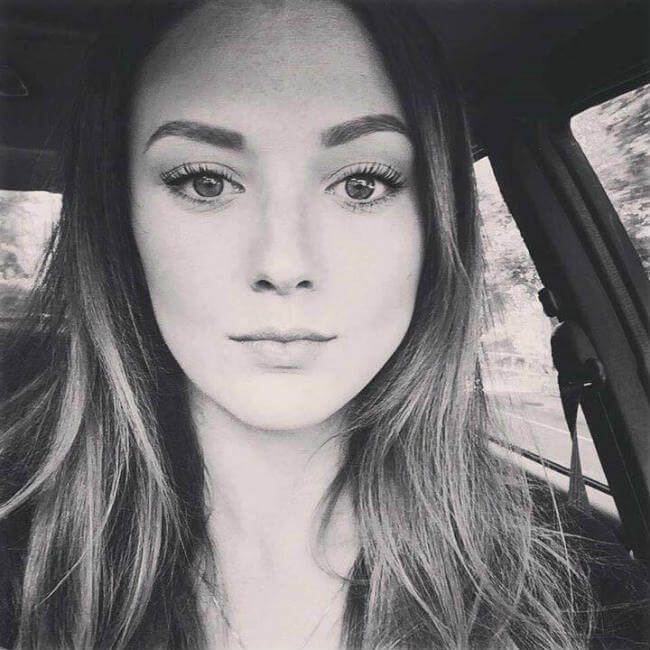 Alexa died of a heroin overdose in September. Susan’s heartbreaking words tell her story below.

This is my daughter, Alexa. And from the moment she was born to the moment she left this earth, she was adored. Loved not only by her family but also by those whose path she crossed. She was inquisitive, playful and intelligent. She was kind and loving with a smile that lit up a conversation, lit up a room, and warmed a heart. She loved books, especially books about spirituality, holistic living, books to help her understand the injustices in the world, and ways that she could find herself. Among her favorites were “The Secret”, “Breakfast at Tiffany’s”, and Victorian romances.

Alexa had a devotion for animals especially horses and her two dogs and spent time training them and caring for them. She kept journals throughout her life with pages full of raw emotion, poetry, and delicate sketches. She was deeply sensitive and felt life intensely.

In the beginning of her college years, Alexa excelled in her classes and earned her place on the Dean’s List. Sometime later, still in college, she met a ‘friend’; a young man who gave Alexa her first dose of heroin. “Just give it a try”. “What harm can it do”? It was from that first use, our daughter became physically and mentally addicted to this drug. She fought desperately and admiringly to overcome the tremendous grip heroin had on her life. Every single day was a battle for Alexa as well as those of us who loved her and had to watch her suffer. We did everything we could; would have given our lives for her. Despite the love and guidance bestowed upon her, the rehabs and detoxes, her perseverance, heroin inevitably took her in and suffocated every dream and aspiration she ever had.

She had periods of time where she was free from heroin. During these times she begged God to keep her sober, sought counseling, used holistic practices, and tried to keep her focus on holistic living and organics, and exercise. But the darkness would eventually settle in again and she would turn to the very drug that caused her so much pain, desperate to escape for a time from her tortuous thoughts of guilt and shame she felt hurting the family she loved so. Alexa described heroin as a “very lonely drug that takes you away from every part of your life and leaves you hanging on the brink of death”.

This is Alexa’s story and I ask that you share it with your loved ones and friends. Because:

1. The horrible stigma that many people have of heroin addicts needs to be dispelled. Our daughter was beautiful, intelligent, educated and well spoken. She was given every opportunity a child should have. We are hard working parents who have raised our children with morals and values. We are not addicts. We are normal people who have always given the best to our children. Alexa was not a ‘street junkie’. She worked from the age of 16 and supported herself up until a few months before her death. She was somebody. She was our beloved daughter. And we will forever wonder if there was anything we could have done differently.

2. If this can happen to Alexa then it can happen to anyone. It only takes one time to become addicted to heroin. ONE TIME is what it was for Alexa. She took heroin having no idea the power it would have over her. Heroin is EVERYWHERE. Alexa used for the first time on her college campus while she was drinking and her judgement was weakened. Your loved one could be offered heroin, just like Alexa. He/she might take it and think they won’t get addicted, just like Alexa. You can be assured that if my precious daughter, who had the world at her feet, could become addicted to heroin and die from an overdose, it can just as easily happen to your child or loved one as well.

Please share my daughter, Alexa’s story and when you do, please show her picture.

Moms and dads I must encourage you to heed Susan’s words. It absolutely can happen to any of our kids and we need to talk to them about making good choices. She mentioned that Alexa use heroin for the first time when she had been drinking so that’s all the more reason to talk to your kids about not drinking excessively. There’s so much more to consider so much more we have to add to the conversation other than just “don’t do drugs” or “just say no.”

Alexa had “the world at her feet”, and now she has lost her life. Let’s prepare to fight so that our children won’t be the next To fall victim to this drug epidemic.

Thank you Susan, for being brave enough to share your daughter with us. We will share her story and we will show her picture. She was precious, her life mattered, and heroin addiction does not define her.

Read this next: I Raised a Heroin Addict, and I Learned Something Every Mom Should Know.