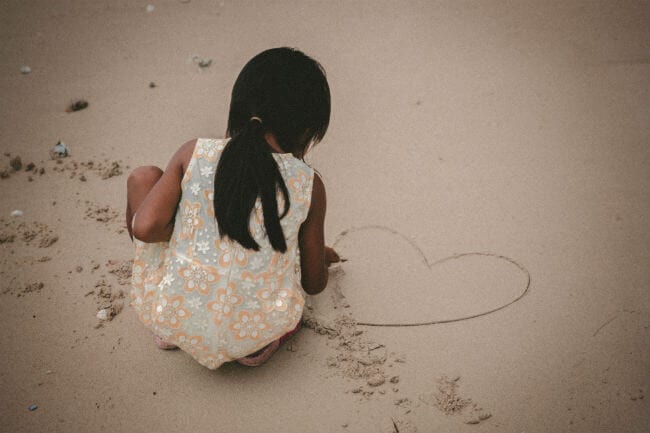 As a parent, my worst nightmare after one of my kids dying is one of them experiencing child sexual abuse. Unfortunately although I’ve been a parent for nearly 14 years, I never realized until a couple of years ago how much I as a mom can do to prevent this happening. Last year I wrote an article with some information provided to me by a pediatrician and it really opened my eyes to how much parents can do to prevent their child from being sexually abused by actually preparing them for an episode of child sexual abuse. Let me explain:

The number one thing you as a parent can do to prevent your child from becoming a victim of child sexual abuse is to talk to them about sex, body parts, and the fact that abuse happens from a very young age.

In the article I referred to above,  Dr. Tobi Adeyeye Amosun does cover both the importance of teaching your children the anatomically correct words for their private parts as well as talking about safe touches and bad touches and encouraging your children to understand that there are no secrets between yourselves and them. They need to know that they can tell you anything without fear of getting in trouble. After reading some information from the American Academy of Pediatrics on healthychildren.org, I want to expand on this in some more detail. The truth is a one-time talk is not enough we need to be very specific with our children and have this conversation multiple times out in the open as if it is not really a big deal. The American Academy of Pediatrics says these are few things to cover in these multiple conversations with your child:

All of these things can be boiled down to just one action taken by parents: Talk to your children about sex, their private parts, and the right and wrong of how grown-ups and other children should treat them so early and so often that it’s totally not weird, embarrassing, or shameful to talk about. This ensures that if your child does get into a potential abuse situation that they will take the correct action to either get out of it and/or tell you about it immediately. Talk to them about it often enough so that they will know that they will never get in trouble for speaking to you about such things. If you’re uncomfortable with it, pretend that you’re not. Fake it till you make it, parents.

Of course parents also need to be vigilant and do the other things discussed in previous articles on this topic: Avoid sleepovers except for at homes you are 100% comfortable with. Even then you’ll always want to ask if there’s anyone that’s going to be there that you or your child does not know—for example, a visiting relative or a friend of an older sibling. Monitor your childcare situation carefully if they are out of your care for any time during the week, asking appropriate questions such as “Did anything happen today that made you feel uncomfortable?” after you ask the usual “how was your day?” Also continue to carefully monitor the content that they see online and on their phones as well as who they are communicating with electronically.

There are some things in life we simply cannot prevent, but I know this for sure: if talking to my child about potential sexual abuse can save them from a harmful situation, I will do it until I’m blue in the face. And I suggest you do the same.