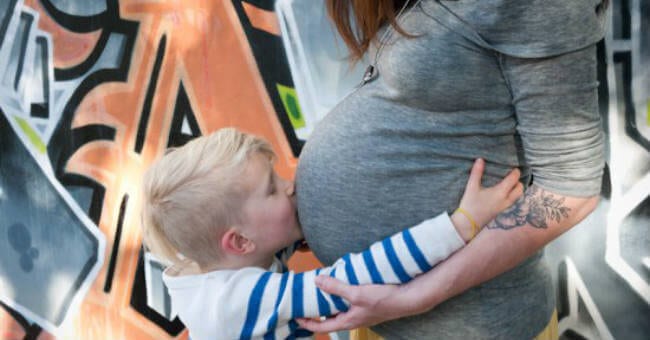 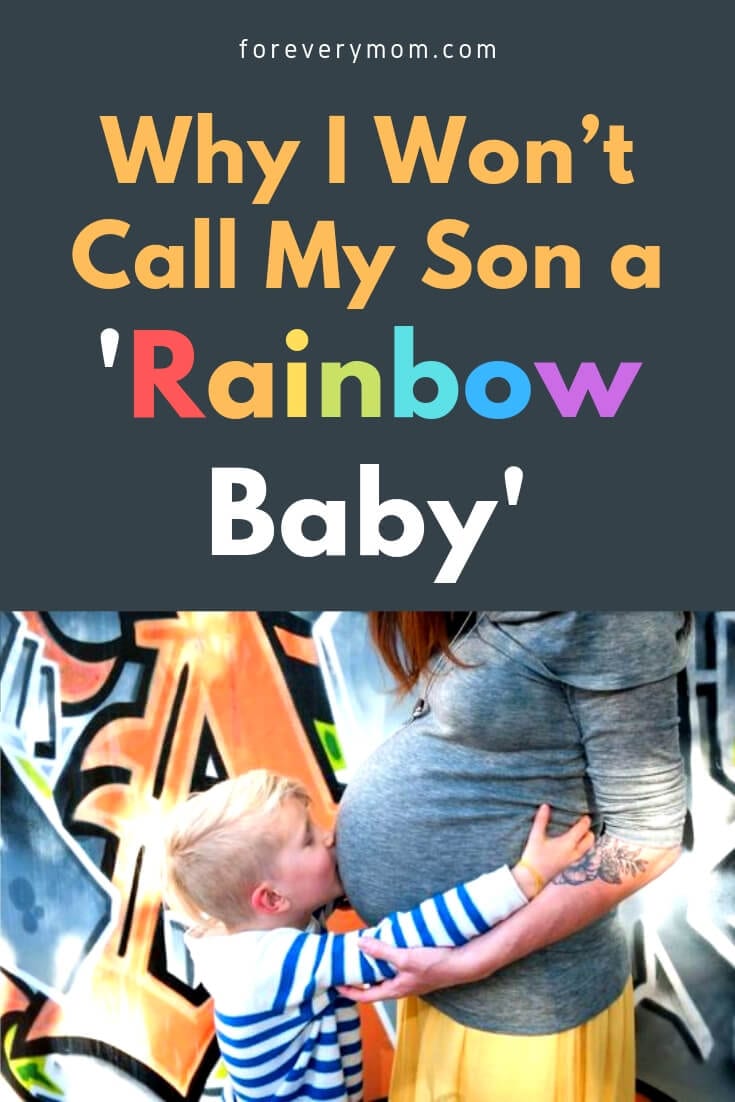 I know moms embrace the term “rainbow baby,” but this is why I won’t call my baby a rainbow baby. I’m due with my sixth baby any day now, but there are only three car seats fitted into our car. Three of our babies have died before we ever held them. Three of them never took a breath as we know it.

Perhaps there was a certain grace keeping me from understanding the depth of my fragility during these last nine months, but now that I can look back over my shoulder it’s easy to see how weak and vulnerable I’ve been all along. I knew that to an extent, but the emotion has slowly and steadily built to a crescendo and it’s hard to imagine anything but birthing this child will cause it to all spill out and find the freedom it longs for. I anticipate many, many tears in the days to come and — strangely — I look forward to them and the release they inevitably will bring.

You’d think hearing the baby’s heartbeat with a doppler or seeing a fluttering heart on an ultrasound would help curb the anxiety. It did, but I’ve seen that before only to return to see a dark, blank screen weeks later.

You’d think making it to the [14-week] mark would bring a sense of relief. (All of my miscarriages happened before [13] weeks.) It helped, yes, but there was still apprehension and angst.

You’d think feeling the baby move would help ease the fear. It has, but there are plenty of times during the day when the baby isn’t moving and you don’t know when they will next.

You’d think a growing belly and ongoing ultrasounds and dopplers and fundal checks and relentless signs of pregnancy would all help alleviate the thought that something could happen to the baby at any time. Those things all helped, but when — like I have — you’ve heard story after story of a baby’s heart suddenly stopping or a baby born still or an infant dying of SIDS or a child’s life claimed by terminal illness or a friend’s adult son taking his life, you know you are never really “safe” from death no matter what age your child reaches. You know you’re never truly safe from a broken heart.

Previous articleSis, Don’t Let the Beauty of Your Life Become the Background
Next article‘I Slept on My Teen’s Bedroom Floor Last Night. It Wasn’t a Slumber Party. It Was Just All I Could Do.’

Adriel Booker
Adriel Booker is a writer, speaker, and difference-maker living Down Under with her Aussie love and littles where they lead an inner city missions community in Sydney. She writes about motherhood and parenting, miscarriage and loss, faith and spirituality, social justice, women's issues, tiny house living, creativity, and making the most of our everyday lives on AdrielBooker.com. Adriel also leads the Love A Mama Collective—an online community of women empowering women in the developing world, particularly in the area of maternal health. Sign up for Adriel’s Love Notes or find her on facebook or instagram.