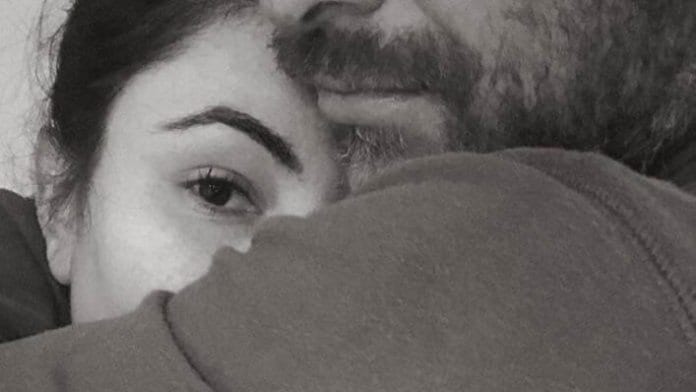 ‘You Can’t Fix Her’: To the Man Whose Wife Has Anxiety 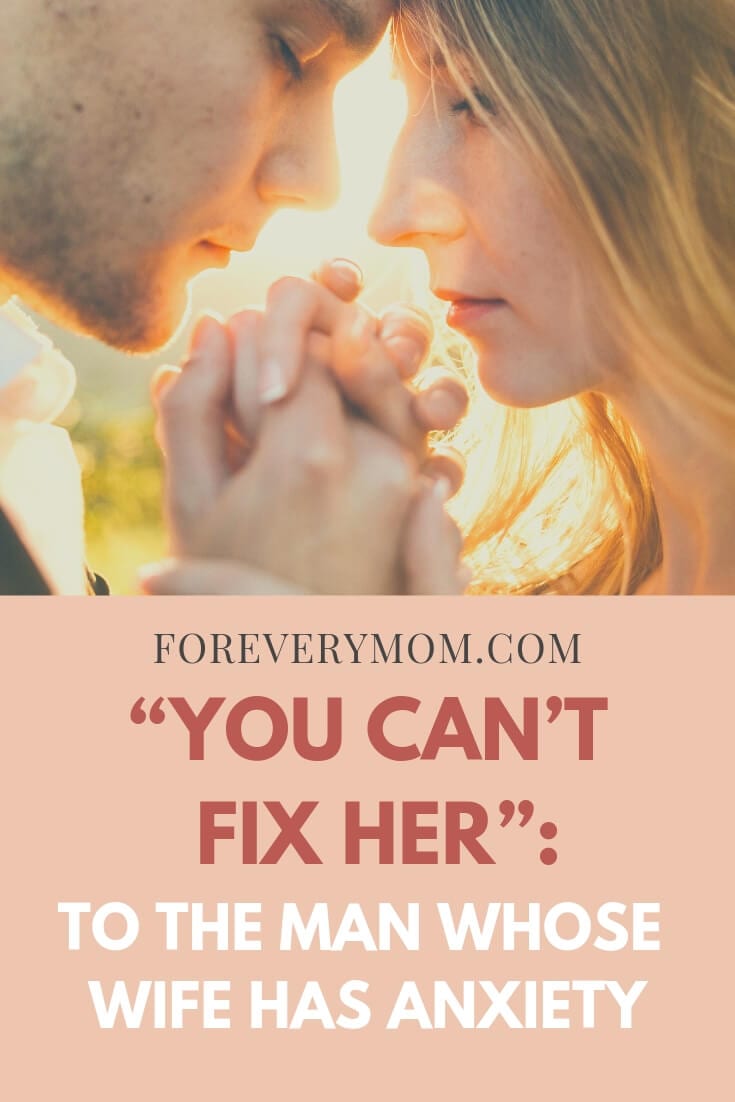 For someone who doesn’t live with anxiety, it can be difficult to understand and care for someone who does. It isn’t choosey in whose mind it captures, and it’s relentless in its efforts to destroy any peace one might have.

Mommy-blogger and mother of two Laura Mazza knows the feeling. The “Mum on The Run” took to Facebook to encourage and inform “the man whose wife or partner has anxiety.”

Laura says whether a man guessed his leading lady had anxiety, or she told him, there are some important things every man in this situation needs to know. 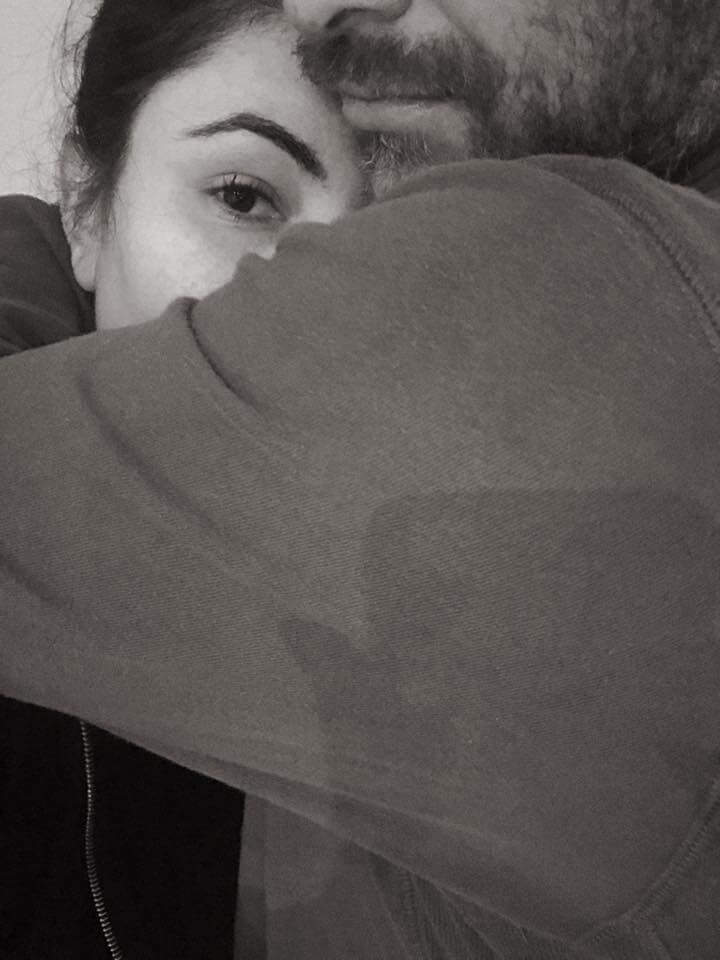 What a man should know about his wife with anxiety

She breaks down the thought process of someone like herself — a loving and caring woman whose mind has a tendency to play tricks on her, and get the best of her. She explains the things that from the outside just don’t make a whole lot of sense.

“You know how she can’t understand when she asks you what are you thinking, why you would respond with ‘nothing’…it’s because she never thinks nothing. Her thoughts replay like a freight train in her head full steam ahead, over and over. It’s exhausting for her. It’s why she’s tired.

There isn’t a day that goes by where she doesn’t think. She thinks about everything, and usually it is the worst case scenario. She worries that something will go wrong. That some days if she leaves the house, something will happen. Kidnapping, deaths, falls, cars spinning out of control, that’s why she can’t just leave the house or just go out, even though you’ve suggested it with good intentions. But it’s not so easy. That’s why when she’s home alone or out by herself she will text you a million times, telling you her every move or telling you everything that’s going wrong, she knows you can’t change anything, she knows you feel helpless, but so does she, that’s why she needs to share it with you, otherwise her head will explode with panic.

Sometimes she wonders why you’re with her, and if you knew she had anxiety would you still be there, do you regret it? Being with her? Do you wish you were with someone else that didn’t have this vice around their neck?”

After sharing some things that men in this scenario “need to know,” she informs them of what they can and should do.

“I want you to know I see that this is tough on you, tough to see your loved one hurt, tough on you, the pressure for you would be immense. But don’t think for a second she doesn’t see you, don’t think for a second she doesn’t worry about you too. She even gets anxiety about you. She knows it’s not your fault, and she knows you want to fix her and in the way that means you help her, but you can’t fix her. She’s not broken.”

Anxiety is tough, and it has a horrible way of overtaking relationships, special occasions and everyday outings. But it’s not something to “fix.”

“But you can help her, you can loosen the vice. You can see what gets too much for her, the crowds of people or bed time, dinner time, see it and help her by holding her hand and tell her you’re with her. Do it with her, take over, tell her to sit down for a while and breathe.

If you see her struggling with appointments, reschedule them for her, encourage her to take it slowly. Too much is overwhelming for her, even though she has good intentions. Don’t make her feel bad for missing an appointment, a party, whatever. She wanted to go, but she couldn’t. She already feels bad. Tells her it’s okay. Take the kids out for a play when you see her struggling, encourage her to take time out for herself. If the kids are awake all night and she’s worse if she has less sleep, get up with her, take over. Tell her to go back to bed.”

Previous article‘I Slept on My Teen’s Bedroom Floor Last Night. It Wasn’t a Slumber Party. It Was Just All I Could Do.’
Next articleChristian Parents: Now More Than Ever, We Need to Raise Persecution-Ready Kids