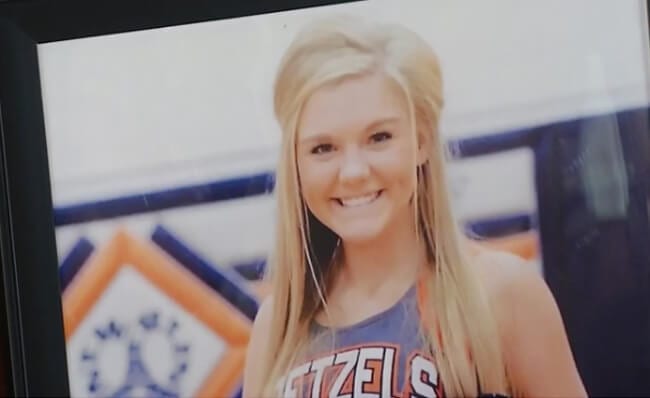 It’s that time of year again folks! Grab the hairspray and the rhinestones because prom season has arrived.

But as teens gear up to takeover every moderately “fancy” restaurant in town for the next few Saturday nights, one mom is urging parents to do something that just might save their child’s life this prom season.

It’s been four years this May since Courtney Allmon lost her daughter, Maddie Finch, in a car crash the morning after her junior prom.

It wasn’t drugs or alcohol that threatened Maddie’s precious life, but lack of sleep.

“She had been awake since like 7 a.m. twenty-four hours earlier so she was on her way home,” Courtney said. “She was very close to home and she fell asleep.”

A toxicology report showed there were no drugs or alcohol in her system. 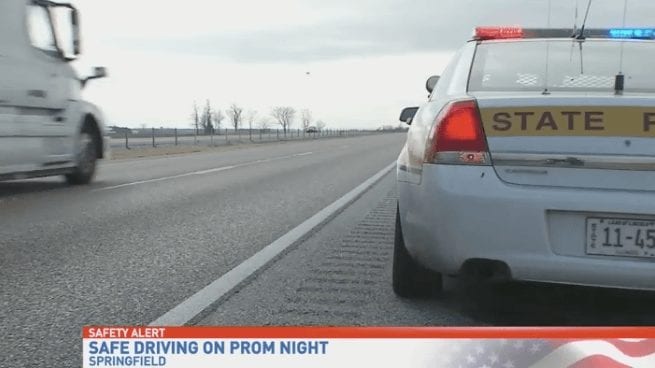 Maddie had danced the night away at prom before attending her school’s after prom event, which aims to keep kids from drinking, and doing other illegal or potentially harmful activities.

But the drive home meant the difference between life and death for this beautiful high school cheerleader.

The Sangamon County Chief Deputy Coroner, Jim Allmon, who also happens to be Maddie’s step-father, reminds parents that driving tired is a major threat to our teens.

“It’s extremely important for parents to realize that it’s not just the drinking and driving they need to be concerned about,” Jim Allmon said.

“This is the best night of their lives before they leave for their life, you know their big careers,” Courtney added. “Be that parent that picks them up and says let’s go home and go to bed.”

The couple believes making that decision as a parent could have saved Maddie’s life. Now they’re urging other parents to be firm in their safety precautions as prom rolls around—even if it means embarrassing your teenager.

Previous articleHow to Celebrate Mother’s Day Based on Your Enneagram Type
Next articlePandemic Parenting: Survey Finds 83% of Moms are Suffering from Burnout, Feeling Overwhelmed