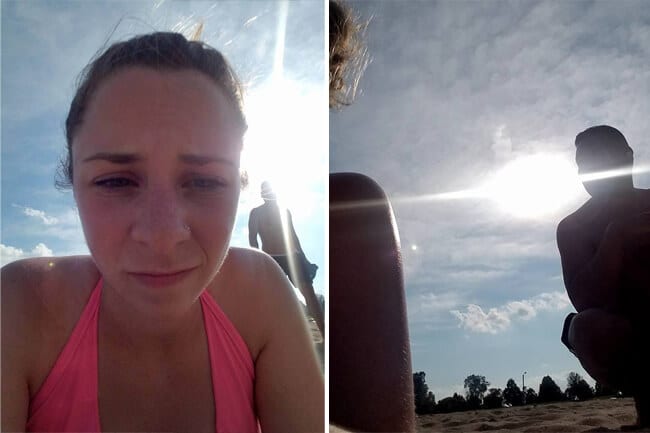 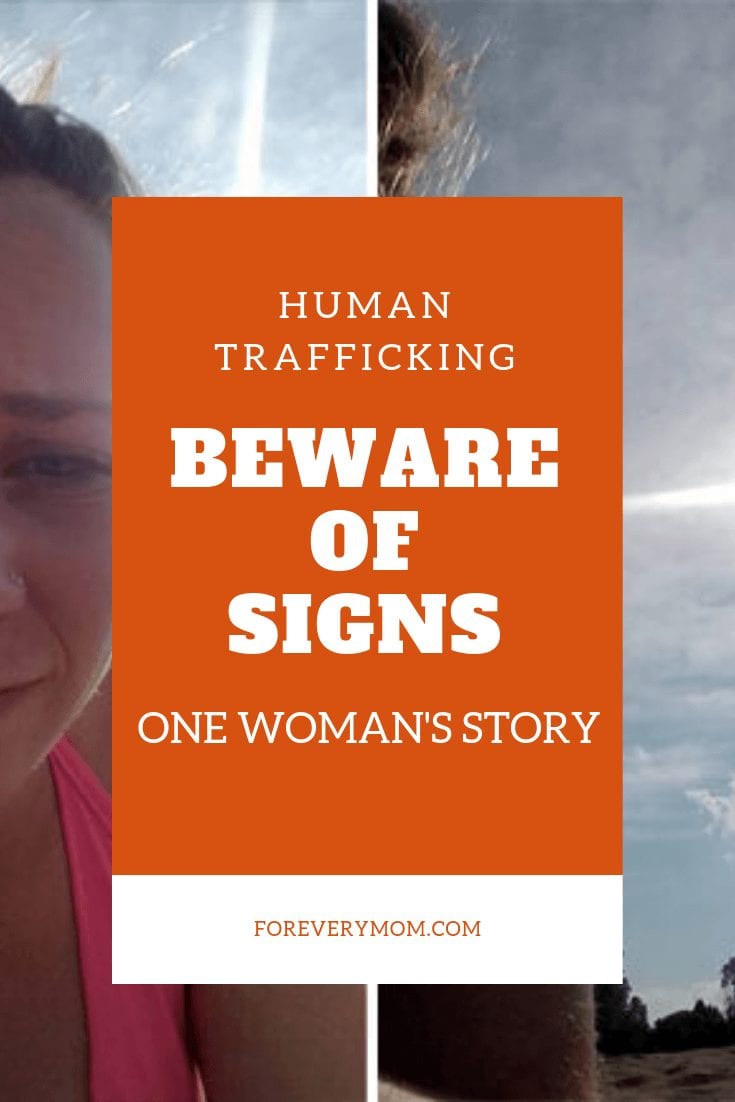 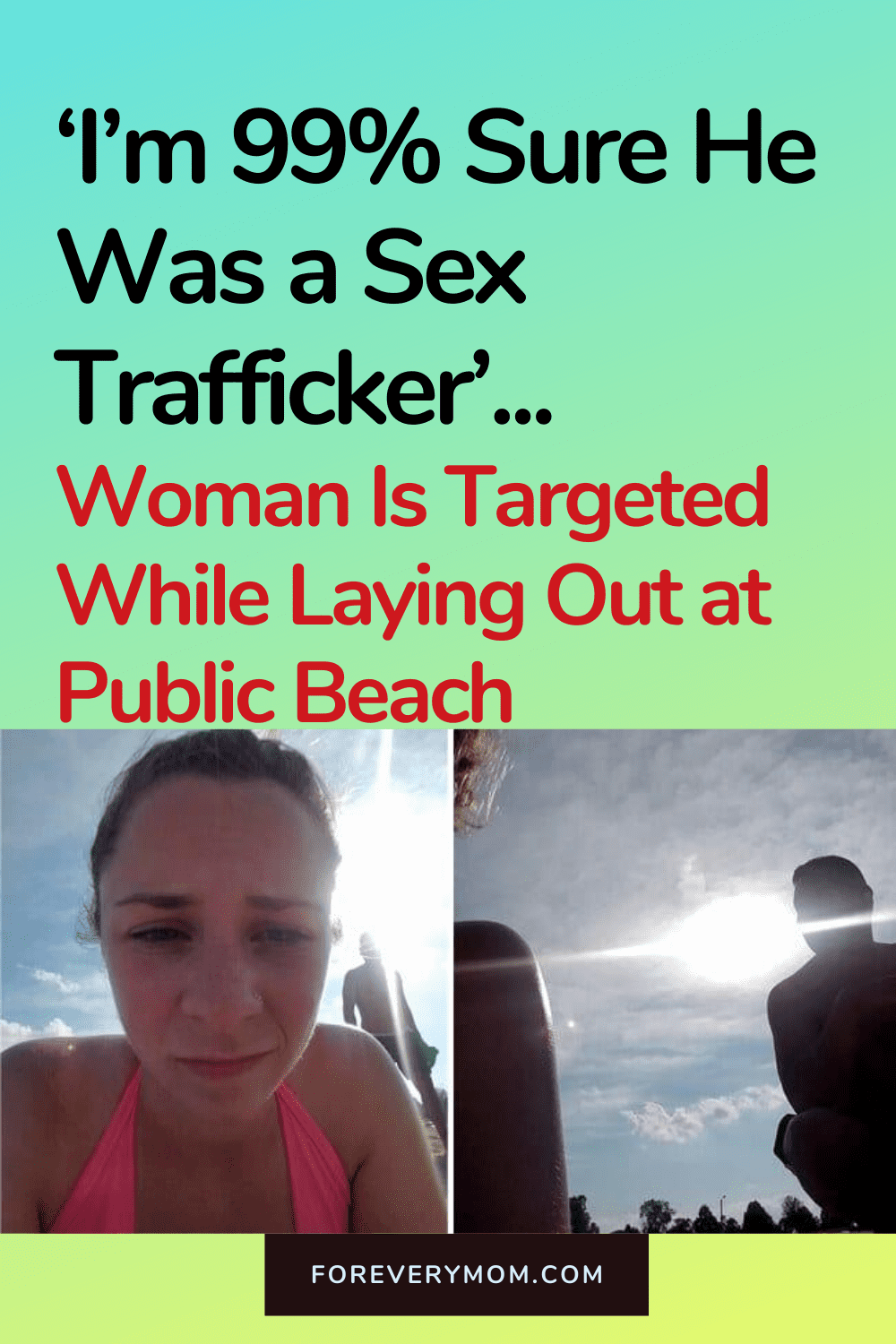 For most people who hear the term “human trafficking,” it’s likely your mind drifts to one of the three Liam Neeson movies where his daughter or his wife travels to a foreign country, is targeted by scary dudes with accents and guns, and then sold into slavery for incredibly rich prices.

While those scenarios do happen (minus the whole dad who happens to be ex-FBI and blows up entire countries to save your life), human trafficking is so much more than what we see in the movies.

It’s not limited to places overseas. And even worse—it’s happening in our own backyards.

Wisconsin authorities say that the I-94 corridor between Milwaukee, Wisconsin, and Chicago, Illinois, is becoming a major stomping ground for human trafficking. The highway—like so many others in our country—is a route that leads to a variety of destinations.

A young woman named Haley Oscar experienced this first-hand while simply laying out on the beach near the Kenosha lighthouse one sunny weekend. 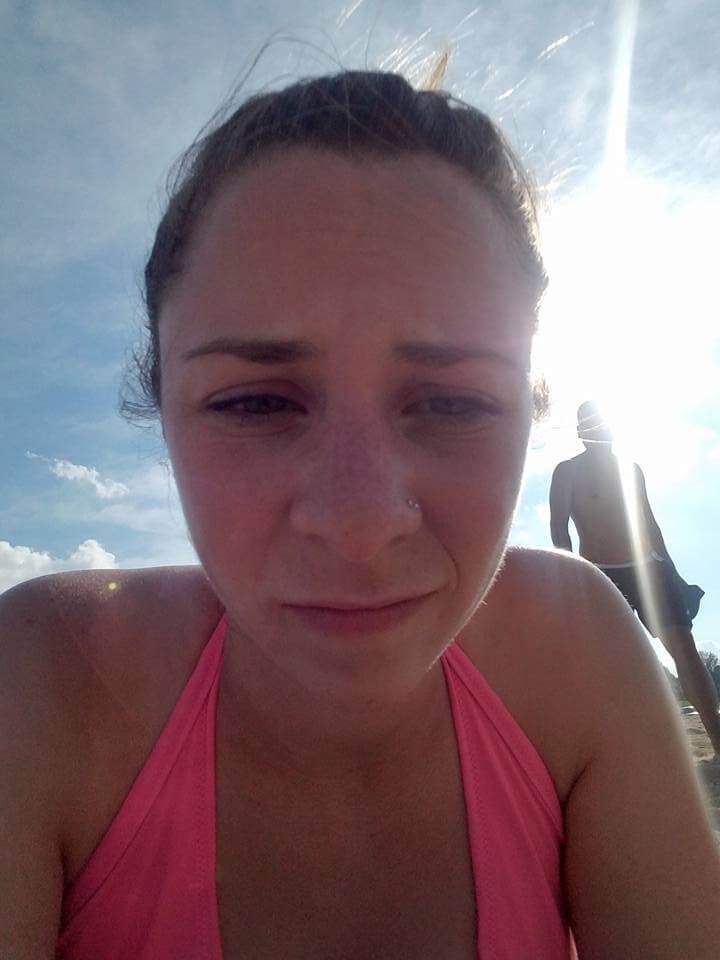 That’s when a stranger approached her and made himself a little too comfortable before hounding her with bizarre questions.

“About my credit score, where I live, if I’m financially secure and have people who love me,” she said. “He asked why I was alone and how far away I live. Then things got more inappropriate, and he started asking me sexual questions and commented that since I have tattoos, I must like pain. I just kept telling him that I was studying, and to please leave me alone. At one point I told him I was uncomfortable, but he just continued to sit right next to me.”

Speaking candidly here—as a young woman in my 20s like Haley, this is literally what my worst nightmares are made of.

After 40 minutes of the man’s relentless and downright creepy “conversation,” Haley finally got ahold of some friends via text message. 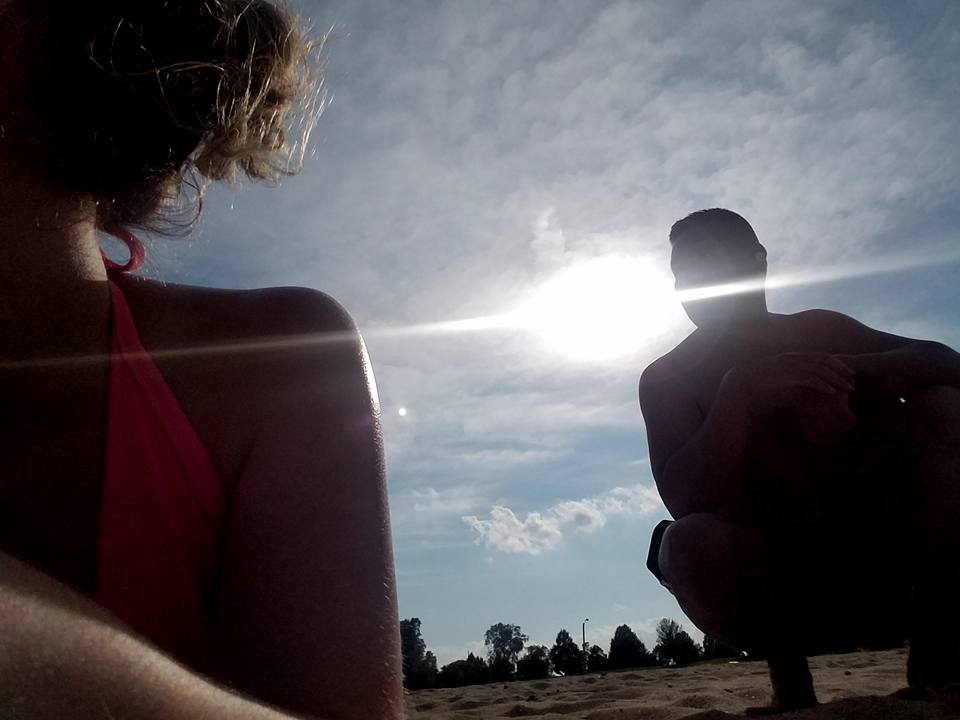 “I obviously didn’t answer these questions, I ignored him and kept asking him to leave me alone.”

She says she was “terrified” to stand up and go to her car because it’s a lot easier to grab someone standing up than it is when they’re laying down. Haley also didn’t want him to know what car she drove, or somehow follow her home.

The middle-aged man told Haley he was from Waukegan, Illinois. But he spoke very broken English.

“I’m almost 99% sure he was a sex trafficker based on the questions he was asking me.”

When her friend Mandi called to tell her she was on the way, the man finally left.

“The second she called he practically ran away.”

As suspected, this isn’t the first time sketchy stuff like this has happened in the area.

After sharing her experience on Facebook, Haley was contacted by a mom whose teenage daughters were recently followed home from a local restaurant by two men:

“They pulled aside to let the men in the truck pass, but the truck stopped right next to them,” the mother explained. “The driver got out and knocked on the driver-side window, and asked them to get out of the car because he had a question for him. Then the passenger in the truck got out wearing a mask, and carrying a sledgehammer. My girls sped off, and the men chased them through a subdivision.”

Luckily the girls got away. But police later confirmed that just hours after the incident with the teens, those same men they’d described to authorities abducted and sexually assaulted a Milwaukee woman before leaving her on the side of the road.

Both men were eventually arrested in Kentucky.

Haley wants others to know that the horror stories we hear about—they’re real, and they’re happening too close for comfort.

“Please be careful ladies, if you go to the lake alone make sure someone knows where you are and bring protection! I don’t think a man has EVER made me that uncomfortable and scared for my safety.”

Know the signs— human trafficking is happening every single day. The only way we can combat it is to be educated, keep our eyes open for red flags and continue to share stories like these. They’re scary, but they’re REAL. And they could wind up saving someone else’s life.