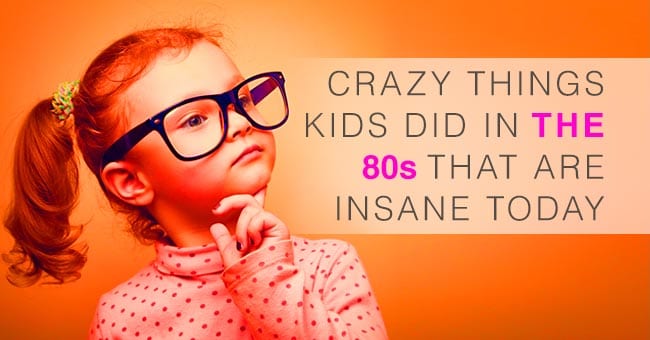 Normal Things ’80s Kids Did That Would Be Considered Insane Today 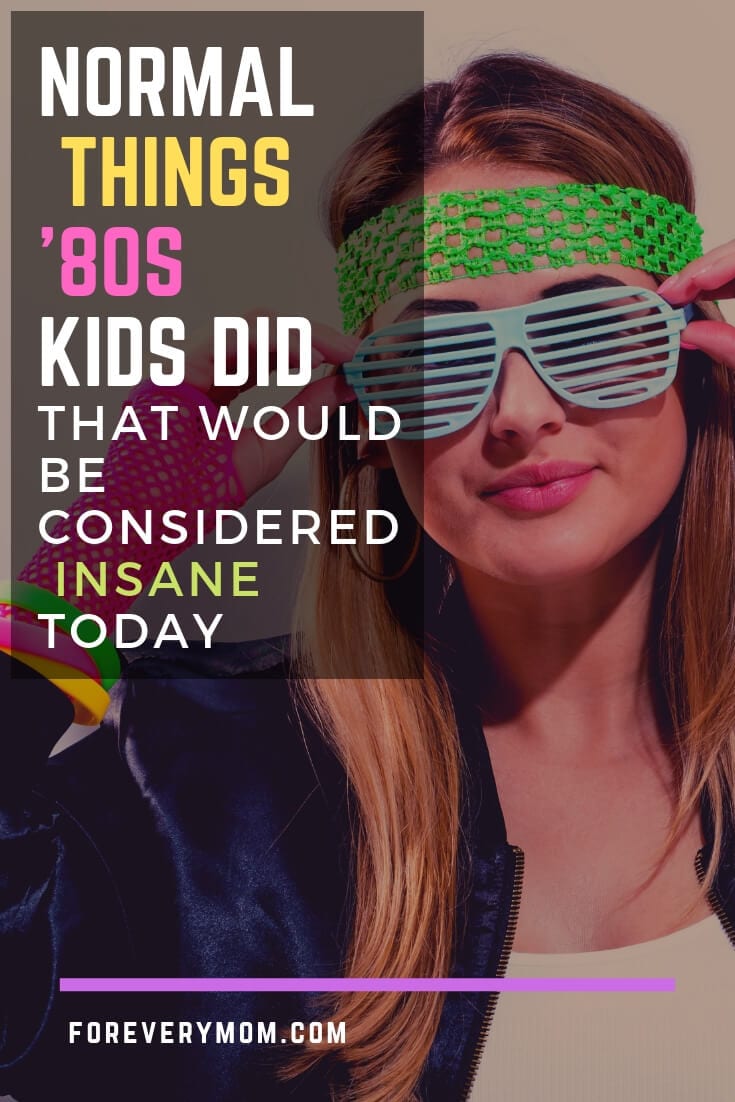 My friends and I grew up as 80s kids, and I can distinctly recall being allowed to do all kinds of things we would find crazy today. Like roaming the streets of our neighborhood for hours with no way of being contacted. No cell phones, or tracking devices on our backpacks or implanted in our brains (do they have that yet?). Nowadays they’d call that grounds for a CPS visit; back then, we called that Monday. Not only were our parents OK with these freedoms, they encouraged them. Did they not love us? Did they not care? Were they that hard up for a few minutes of peace that they would risk our lives?

Most the adults I know now would be vehemently against such insane acts, myself included. In fact, being unreachable by cell phone could push us straight into panic mode. Here are a few things we did as 80s kids, which make me wonder how we survived. Today they’d get someone arrested or at least get your house taken off the playdate circuit …

There are pictures of me riding in my dad’s convertible in a Moses basket. A freaking Moses basket, in the back seat, that was actually not a seat, but more of a shelf. “Yes, officer there was a baby in this car, but I hit a bump a few miles back and I haven’t seen her since.” 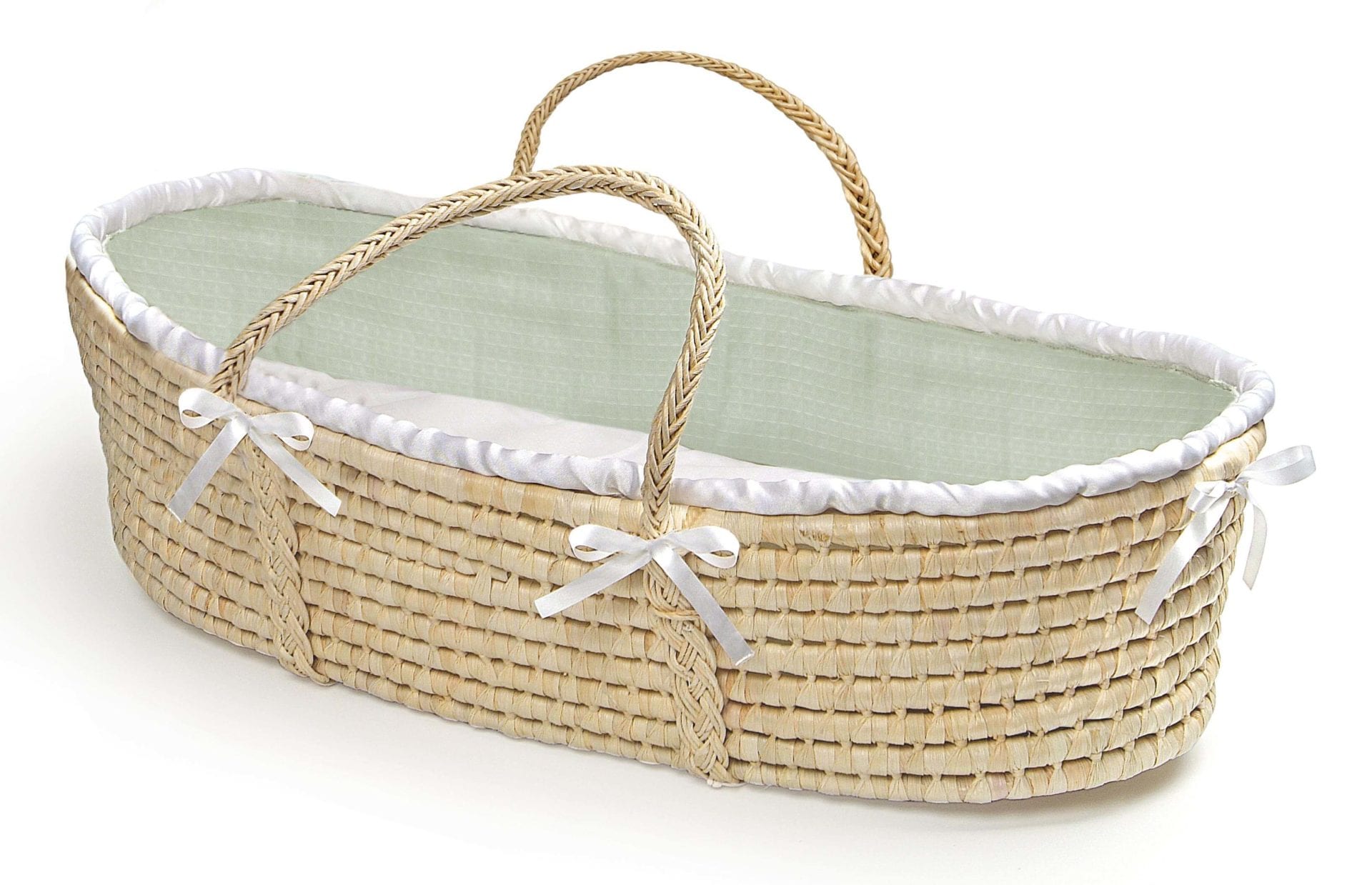 Once I was out of my “car seat” it was time for seat belts, which were more of a safety suggestion than precaution. Sure, if I was sitting in the seat of my mom’s shiny brown Mercury Marquis, maybe I would buckle, but half the time I was lying across the ledge of the back windshield, or popping up and down from the floor, or making my stepdad’s hatchback into a bed, or doing some other annoying thing that ensured my parents would never be able to quit smoking.

2. Pardon Me, Can I Borrow Your Lungs?

Speaking of smoking. It seemed that everyone was either a smoker or a smoker who was trying to quit. My mom smoked while preggers, as did tons of mothers. That could nearly get you arrested these days, well at the very least shamed out of the cul-de-sac. 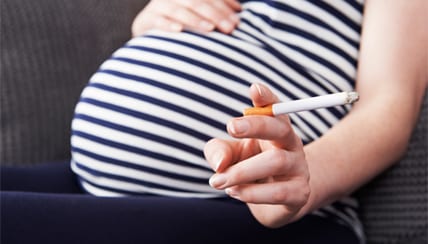 I also recall being sent into the store to buy her cigarettes, of course, no clerk cared that I was 8 years old and looking for Vantage 100s. I’d skip to the car, stop and hack a few times, then hand my mom the carton and the change, so she could then engulf me in a cloud of billowing second-hand smoke. Maybe that’s why I was always popping down to the floor of the car, smoke rises.

And my dad, who smoked a pipe, used to take me into the smoke shops to help him pick a tobacco blend; of course, there was always a heavy smell in the air that I so enjoyed and a cool looking Indian statue. Not to mention they gave stuff away to kids, like licorice or corncob pipes, and pipe cleaners to make into little men (they were looking for repeat business 10 years down the road). Really, only candy stores could compete with a good smoke shop in those days.

3. Our Playgrounds Were Death Traps

Where to begin: The see-saws that we would pile on one end and crash to the ground? The monkey bars that we would climb on top of and hang upside down from until someone got a broken arm or a concussion (which happened hourly)? Maybe that metal spinning merry-go-round thing that you would rev up and jump on and off of until you passed out or puked? 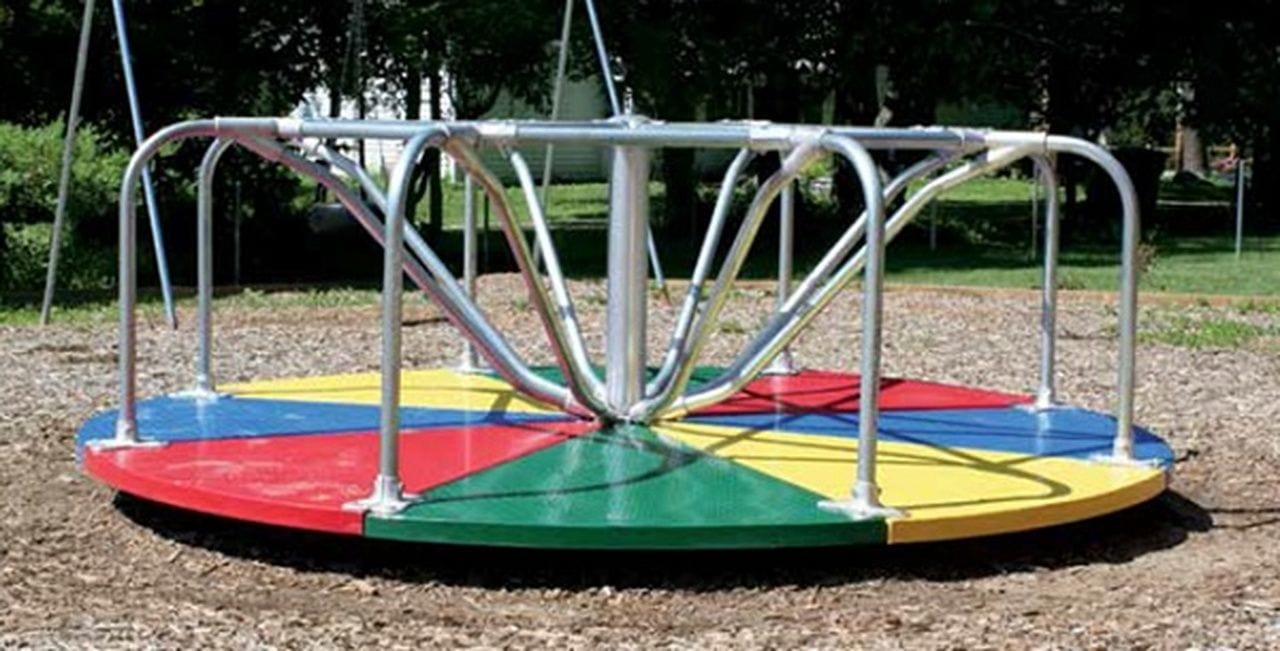 No wait, I know, the swings. Yes, I know you can still find swings, but in those days, it seemed everyone had a swing set and they were rarely up to code, or should I say, in the ground. My set was in the ground, well three of the legs anyway. It was a bit rusted and it creaked when you put more than a pound of weight on it, but it was most fun when you were high enough that the one not so stable leg would lift out of the ground up past the edge of the grass and bang back into the ground as you swung forward with a thud. I bet you remember that feeling. And it never dawned on anyone to fix it, hmmm?

4. We Were Lost for a Good Portion of the Day

We used to run around the neighborhood for hours making forts in people’s hollowed bushes, trying to re-hammer rusty nails into makeshift signs and licking honeysuckle, and probably any other plant that smelled yummy. We used to hike into the woods and try to jump streams or catch frogs or caterpillars and burn ants with magnifying glasses. If I don’t know where my kids are and can’t reach them, they are by my definition, lost—and a call to 911 may be in order.

P.S. My kids get to enjoy wilderness too, well certainly not alone and it’s not really wilderness, so much as our fenced-in yard. Oh, and if they so much as look at a frog they have to wash their hands after. That’s still fun though, right? A little?

5. You’re 7 Years Old—It’s Time to Fend For Yourself

I was a latchkey kid. My parents were divorced. My mom worked until 5 and I was supposed to get myself home from school, maybe have a snack, watch some TV, do my homework and be responsible for an hour or two.

Sometimes, my mom, had me go to my neighbor’s for extra company. Their grandfather was always home and always asleep or maybe comatose. 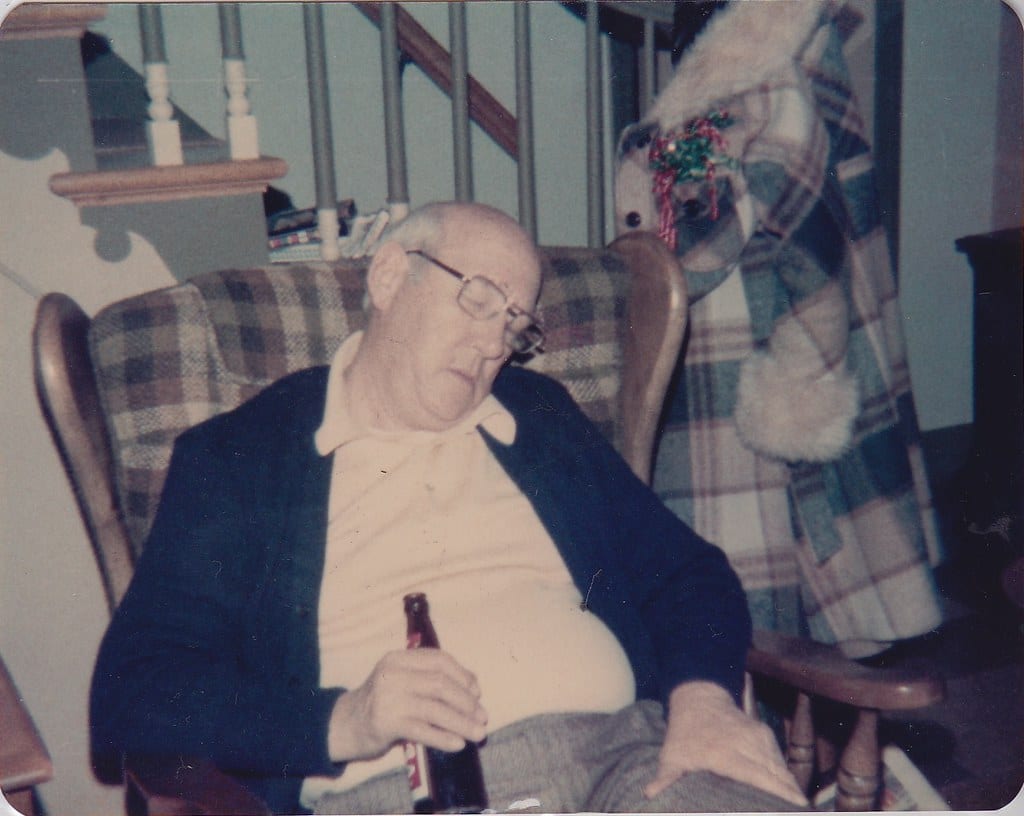 The older brother used to tell me and his younger brother that we’d have to stare at the wall while he watched MTV or he’d punch us. Dang it, I was finally getting MTV and still it was nothing more than a radio (the irony). Also, this is why my kids aren’t allowed to stay home alone or with someone other than me until they’re 30.

I may have even started babysitting at 10. Once I knew the number to 911, my name was passed around to most of the neighborhood parents, who were quick to run out of the house and leave their little ones with a 6th grader.

They were probably at key parties (too cliche?). Well, they were somewhere important because I certainly wasn’t qualified to watch anyone but myself, even that was iffy. This is why my babysitters have all been over 30; it’s also why I avoid the lure of key parties.

I remember spraying on yummy pina colada smelling oils or basking in that Orange Gelee by Bain De Soleil. Well, except when we traveled to Florida, then it was sunblock for us, yep Coppertone with SPF 4! Just like in the ad where the puppy pulls down the little girl’s bikini bottoms. If it was good enough for her …

Of course, we never reapplied and I’m pretty sure we would spend all 12 hours of daylight jumping in the waves. The next 12 hours were spent sucking in the fumes from a Solarcaine haze and wincing every time we so much as twitched. I’m still paying for those days … in dermatologist bills, and Botox. 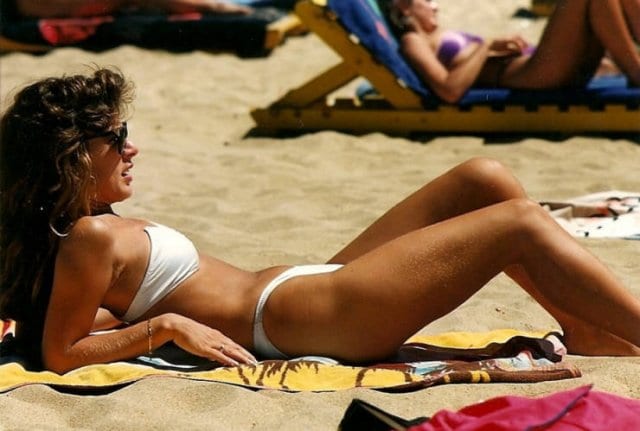 Nowadays, by the time I’m finished slathering my kids in SPF 2000 sunblock, they may have only 15 minutes of time before the sun goes down, but it’s 15 minutes of pure fun. Well, supervised, overprotected—pure fun.

I could go on and on, yes I think the next heading would be Helmets What Are They? But I drive carpool this week and I like to get there early so they don’t have to wait too long … who knows what they’ll get into? Jenny Isenman
Jenny Isenman is a mom of 2 and humorist from hot and sunny Florida. Also known as "Jenny from the Blog" you can find her bringing the funny at her blog the Suburban Jungle, on YouTube, and over at Cafe Mom.