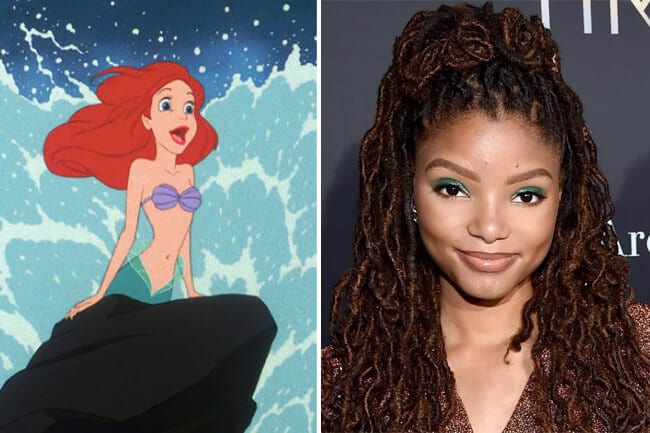 Why It Matters That the New Little Mermaid Is Black

I had a discussion with a friend about how excited I was for my daughter to see the upcoming Little Mermaid movie.

I told her I that was I was so proud that my daughter might be able to see herself in Ariel, a beautiful Black princess.

My friend didn’t understand the big deal. She “doesn’t see color.” She thinks that it doesn’t matter what race or ethnicity characters are because we are all the same. 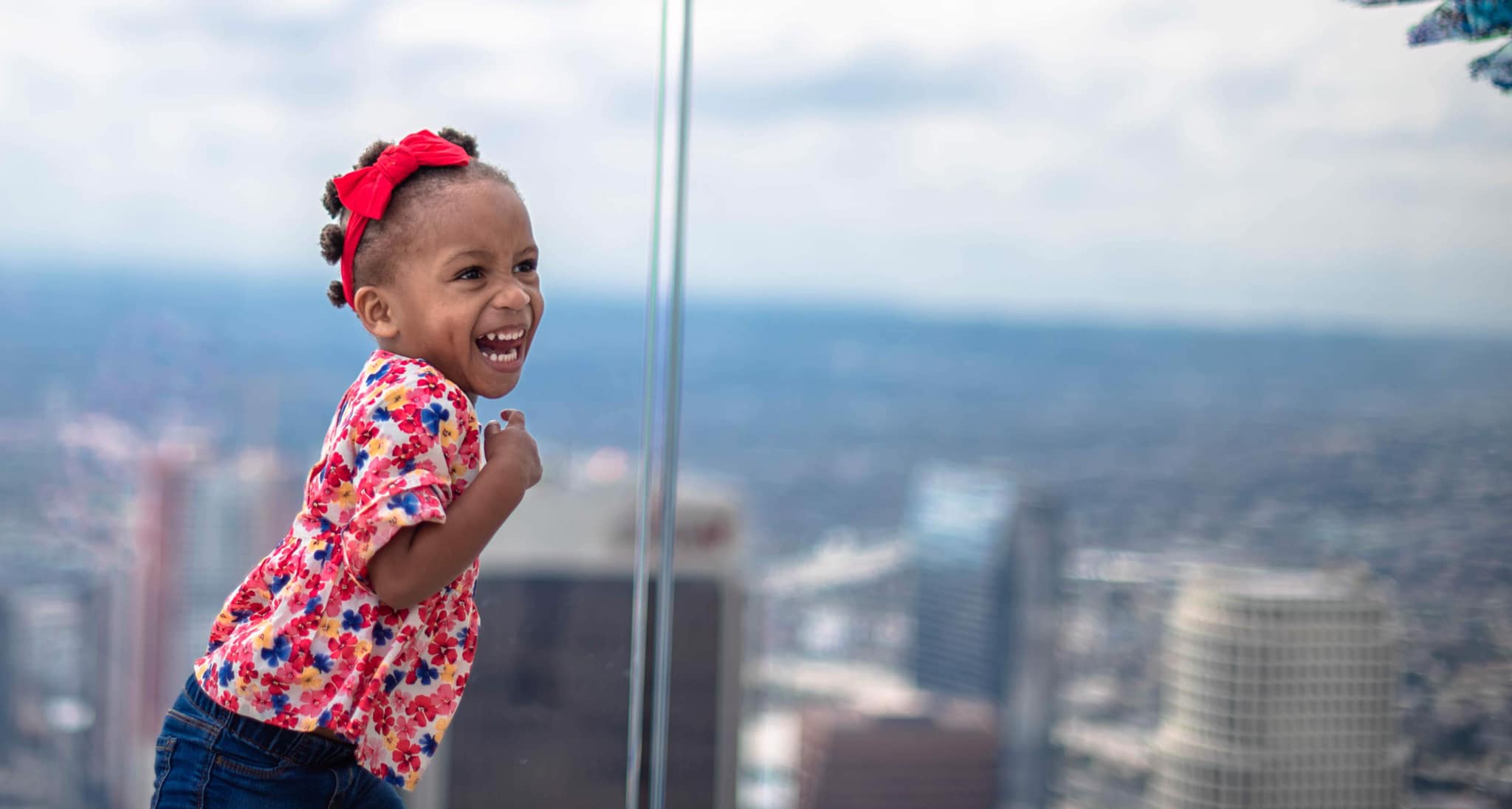 I have learned a lot in the past few years. I have learned why it matters that our kids see diversity through their media. I hope I explained it well and that she heard my heart— I hope what I have learned might help change someone else’s heart as well.

Do you ever find yourself annoyed when you hear about “Black Miss America” or “Black superhero movies”? Do you think, why does it have to be “Black”? Isn’t that kind of racist?

Can I be honest?

I used to have similar thoughts. You may think you “don’t see color”, or that race issues aren’t as big as people make them seem.

I say this as humbly as possible. You. Are. Wrong.

Last year my kids watched “American Idol.” They discussed and voted for their favorites. Without fail, my sweet innocent 6-year-old would choose “one of the brown men” as his favorite every time.

In his simple little mind, all he wants is to know that someone who looks like him can make it. That they can win. His face lit up in a way I had never seen before when he saw Black Panther. It is important for him to see black men on TV, in movies and in books.

Can you imagine having almost no people who look like you in your bible stories, in the toy aisle, or in your storybooks?

When he sees someone who looks like him do big things, society whispers, “You can do it too! You can be whatever you want!”

When people of color don’t find adequate representation in popular culture, they pave their own way. They make a space where they can be seen and heard. It really is that simple, and it really is that important.

Momtrosityhttp://www.momtrosity.co
MOMSTROSITY IS THE LOVECHILD OF STEPHANIE HOLLIFIELD AND ELIZA MORRILL — NEXT DOOR NEIGHBORS, BESTIES, AND MOTHERS OF 9 CHILDREN— THROUGH FOSTER CARE, ADOPTION, & PREGNANCY. Stephanie and Eliza are bloggers, podcasters, and imperfect moms who offer a new approach to motherhood by providing uplifting, humorous, and relatable content and community to help moms recognize their value and foster lasting relationships with other women. Connect with them for a good laugh and a reminder that you are not alone at www.momstrosity.co, on Facebook, and on Instagram.

How Our Family Embraces Racial Redemption