Any parent knows that the greatest way to keep a young child happy is by having something to fill their mouth with. Whether that’s a pacifier, teething toy, food or even your finger, it’s amazing how quickly a situation can go from screaming and fussing to quiet and peaceful with a mouthful of distractions.

One of my personal favorites are “puffs.” You know, the long bottle that hangs out of every diaper bag?

But after puffs, or “cheesies,” as he called them, almost claimed the life of his daughter, Justin Morrice has an important warning for all parents.

“As I sit here still shaking I’m posting this as a reminder to ALL parents of small children…please always read labels on the foods we feed them,” he wrote in a post on Facebook.

Justin says he had just finished feeding his daughter, Annabelle, when he headed to the sink to clean her dishes. Before doing so, he poured some “cheesies” on her highchair tray to occupy her while he stepped away. 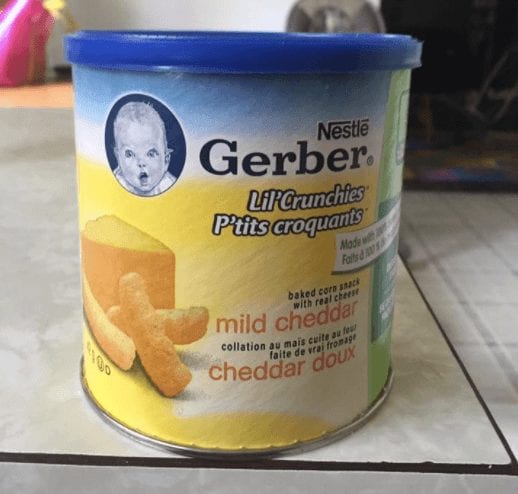 “In less then 10 seconds I had turned to rinse her bowl in the sink…turned back and saw her gasping for air. She was trying to cry but no sound was coming out!”

Justin rushed to Annabelle, flipped her over and started “slapping” her back repeatedly, hoping to clear her airways. But when he flipped her back over, her lips had turned blue.

Panicked, he turned her face-down again, and continued the forceful movements, but nothing was working. Her lips were even more blue, and he was quickly losing her.

“At this moment, I thought my little girl was going to die in my arms.”

That’s when Justin did the only other thing he could think to do to get his baby girl breathing again.

“I rammed my finger into her mouth and down her throat and was able to squish the cheesie enough that the next thing I heard was the sweetest sound in the world…her crying.”

Once the cheesie became dislodged, Justin was able to scoop it out of her mouth, before finally taking a deep breath of his own. He says it was the longest and scariest minute of his life.

In the time that followed, Justin was confused as to why the cheesies were an issue for Annabell today, but hadn’t been just days before.

“After scanning the can my mom found this ‘warning’ in tiny letters on their side to throw contents out after 5 days of breaking the seal.” 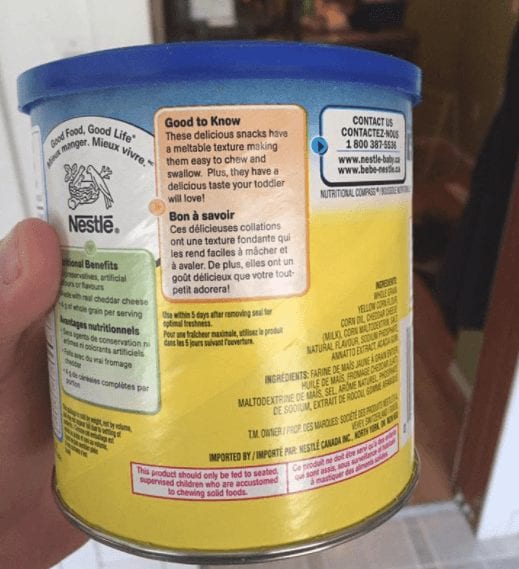 “I opened a new container and I could not believe the difference. The ones in the can she choked on I can only describe to be like a foam ear plug. I could squish it but it would expand back out and would not break apart. The ones in the new can crumbled with ease.”

Justin says his post was not at all a bashing of Gerber, who manufactured the cheesies Annabelle choked on, but rather to raise awareness among parents to read the labels carefully. 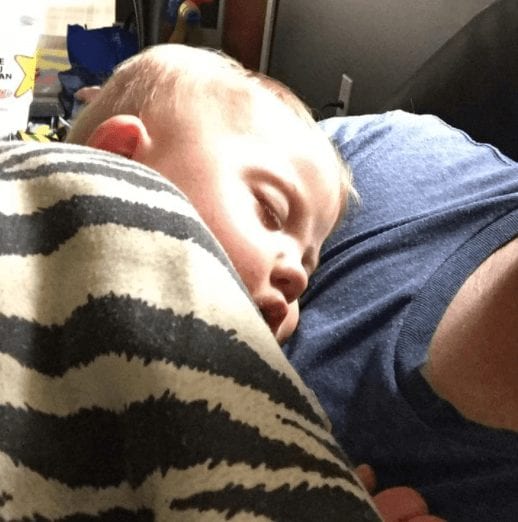 He says that while most products do have warning labels, it can become routine for parents to just grab the cheesies or puffs without looking to see that they may have been open for too many days.

I know it’s never crossed my mind to check a can of Pringles a week after opening them. I just open them and eat them. So without Justin’s warning, I can’t say I would have thought any different about a can of my baby’s puffs after a few days.

What happened to Annabelle is a scary reminder that this could happen to any kiddo. Think before you pour, and check the labels for details and warnings about the food you feed your kiddos. They’re there, and thanks to parents like Justin who share their experience, we now know that reading those labels could mean the difference between life and death. 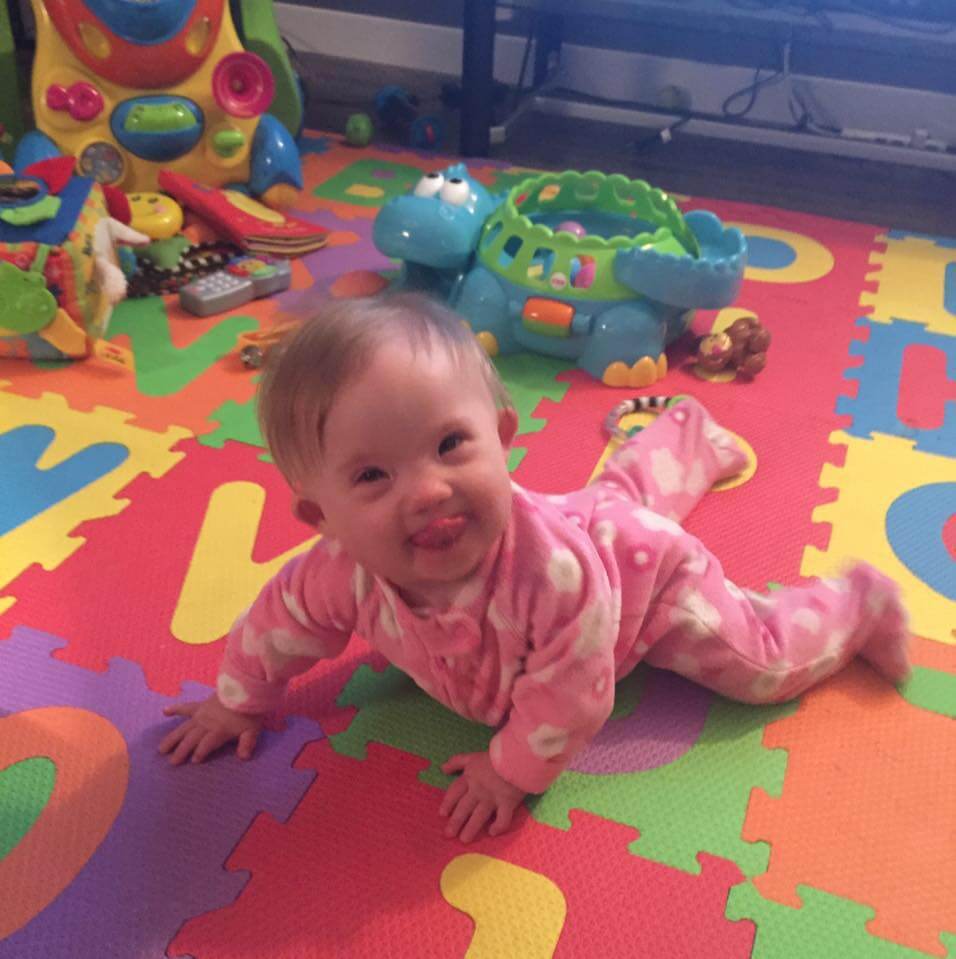 Share this story with a parent of young children today, and educate yourself further by reading some of the warning labels in your pantry.

Previous articleTo Those Who Bring Small Children to Church
Next articleWhen You Don’t Know What To Do as a Parent, Do This

7 Simple Tips to Get Your Baby Sleeping Through the Night

A Letter to My Kindergartener

A Letter to My Kindergartener