The Best Kept Secret to Protect Children from Sexual Abuse 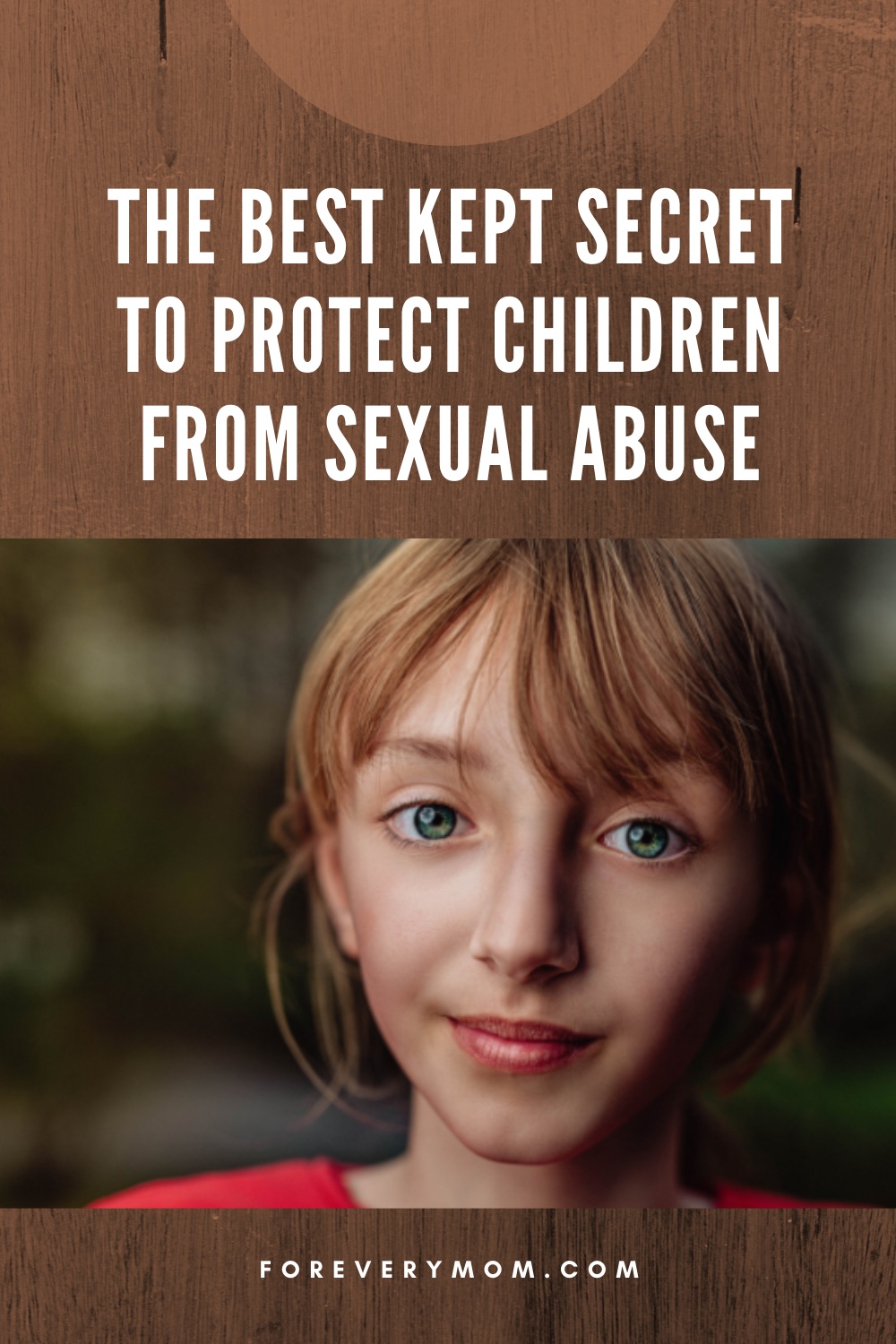 Most moms would do anything to protect their children from sexual abuse. Child sexual abuse can have lifelong, destructive effects on a child’s actions, thinking, physical health and emotional well-being. It’s one of the ACE’s (adverse childhood experiences) listed by the CDC.

Over the past ten years, I’ve studied how sexual material and exploitation of children are interconnected. Today I’d like to introduce you to a powerful way to protect children from sexual abuse that is all but overlooked: Teaching porn-refusal skills.

How is pornography linked to child sexual abuse? Let’s start with these three:

It only takes a few minutes for things to get dangerous and that’s why I urge parents to porn-proof their kids early to better protect children from sexual abuse. #SoonerIsSafer!

One mom wrote to Protect Young Minds, an organization dedicated to empowering parents, professionals and community leaders to protect young kids from pornography, and promote healing from any sexual exploitation. She wrote about how talking to her 6-year-old son about pornography helped protect him from a pedophile. Her family was enjoying dinner at a friend’s house when the kids were allowed to run down to the basement and grab a toy at the bottom of the stairs. In the few minutes that the 6-year-old boy was looking for a toy, the male renter in the basement lured him over and showed him gay oral sex on his phone, telling him that this was really fun to do. The boy recognized that what he was seeing was pornography, and he immediately ran up and told his mom. (I’m quite sure that dinner was spoiled!)

Can you imagine if he had been caught off guard? Thankfully, this little boy was prepared to defend himself from sexual abuse by knowing how to reject pornography.

To be safer from sexual abuse, every child needs to learn these three things about pornography:

First, kids need a simple definition that helps them recognize pornography–that’s the first line of defense for every kid. (You can devise your own or use the age appropriate one I created for my Good Pictures Bad Pictures books.) Many moms tell me that once they opened the conversation about pornography, only then did their kids have the words to report prior exposure.

One mom’s story shows how important it is to give kids a definition of pornography. Her two young daughters were at a friend’s house for a play date. When she arrived to pick them up, she noticed that their friend was showing her girls something on a smartphone. When they got into the car, she asked them, “What was she showing you on the phone?” The daughters looked at each other and then one of them said, “Oh, it was a My Little Pony video.” Months later, their mom read Good Pictures Bad Pictures: Porn-Proofing Today’s Young Kids to them, and they opened up. They finally had the words to communicate that they’d seen pornography that day, not a My Little Pony video. The mom told me, “They lied to me because they didn’t have the vocabulary to describe what they had seen.”

Second, kids need to understand how pornography can be harmful. They need reasons why they should overcome their curiosity and turn away. One elementary-age boy was shown pornography by a classmate while the two of them walked home from school. He immediately turned away because he had learned that viewing pornography can become a bad habit or even an addiction. In fact, he told his friend why he didn’t want to look and was successful in setting a personal boundary for his own safety.

Kids need lots of good reasons to help them practice safe tech habits. And it’s great when they hear it from other kids. That’s why we created an engaging, family friendly curriculum that uses the power of positive peers to teach digital refusal skills–it’s called Brain Defense®: Digital Safety. Check it out if you have kids ages 8-12. We like to think of it as Driver’s Ed for the Internet!

One boy in 3rd grade was shown pornography by a classmate on the playground. Luckily, his mom had armed him with a definition, a warning and the CAN DO Plan™ from Good Pictures Bad Pictures. He came home and told her what happened and then said, “I was scared, but I knew what to do!”