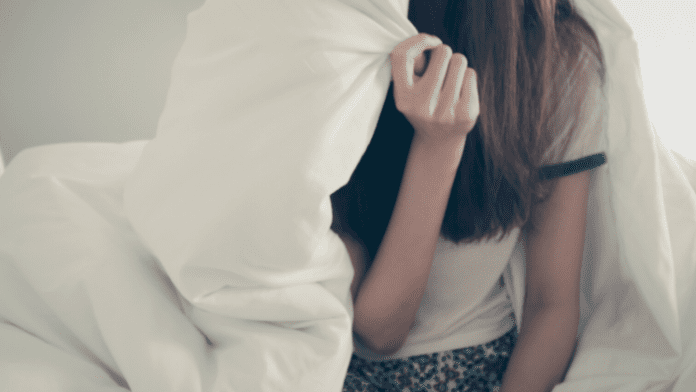 California lawmakers are navigating a controversial bill this week, which would lower the penalty for adults who have consensual sex with a minor as long as the offender is within 10 years of age of the victim.

The bill, SB 145, passed in both houses of the State Legislature late Monday evening and is now awaiting a decision by California Governor, Gavin Newsom,

Current California law treats cases of statutory rape differently depending on what kind of sex is had.

Under current law, it is illegal for an adult to have consensual sex with a teenager between 14 and 17 years old, who cannot legally give consent. However, vaginal intercourse between the two does not require the offender to be listed on the state’s sex offender registry, as long as the offender is within 10 years of age of the minor. Instead, the judge has the discretion to decide, based on the facts of the case, whether the sex offender registration is warranted.

State Sen. Scott Wiener, who authored the bill, says SB 145 is an anti-discrimination law on behalf of the LGBTQ community.

But those opposing the bill argue that it legalizes pedophilia.

“If signed into law, a 24-year-old could have sexual relations with a 15-year-old child without being required to register as a sex offender,” State Senator Shannon Grove wrote in a tweet.

Others argue that Wiener’s approach to the bill does not achieve the “equality” he’s seeking but rather, provides offenders who have sex with a minor the opportunity to evade mandatory registration.

“Any sex is sex,” argued Assemblywoman Lorena Gonzalez. “I don’t care who it is between or what sex act it is. That being said, I cannot in my mind as a mother understand how sex between a 24-year-old and a 14-year-old could ever be consensual.”

Previous articleTo My Son: It’s OK to be a Mama’s Boy
Next articleThe Most Overlooked Reason Why Kids Just Won’t Listen

Remembering the Overlooked Victims: Meet the 8 Children Killed On September 11, 2001

I Thought I Was Prepared to Marry a Black Man, But I Had NO Idea