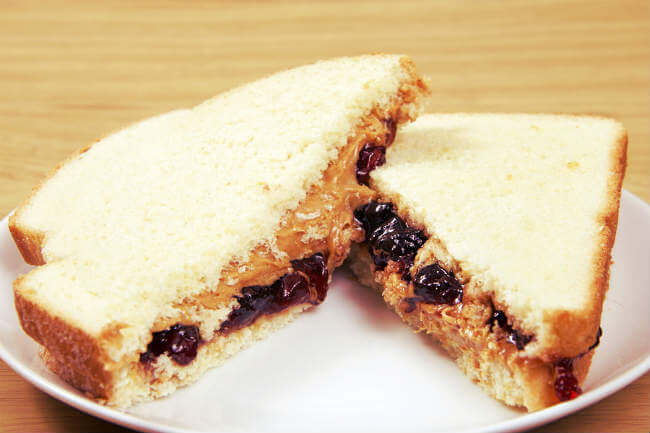 “The couch and the pillows are safe, but the floor is lava!” My daughter shouted to my son as she stood atop a pillow on our living room floor.

I remember this game from my own childhood, the objective was to jump from pillow to pillow, without succumbing to the lava-covered floor, every leap more perilous than the last.

It’s been less than a month since my son ate the donut that changed everything—a glazed donut, with chocolate icing and small bits of peanut, to be specific.

Before this moment, I pictured my nemesis much differently, maybe cloaked in darkness or arriving with an ominous chill. But no, this particular donut came in a box, much like a litter of fluffy kittens—seemingly harmless.

I was giving the dog a bath when it happened. I heard my son crying, and coughing. “Honey, you better get in here.” My husbands voice was filled with concern.

My son was holding his ears as though he was in pain. “What hurts?” I asked him.

“My ears and my throat!” He cried.

His ears were bright red and starting to swell, his eyes weren’t far behind. I quickly gave him some Benadryl, and as he attempted to clear his throat the fear consumed me. “We have to go. Now.” I said to my husband.

And just like that, we became the parents of a child with a food allergy. Although it would be another week before the blood test confirmed what we already knew, we immediately began taking precautions to keep our boy safe.

You know that feeling when you get a new car, and suddenly you see that car everywhere? You never realized that everyone was driving a Toyota Camry, but now you see ten in every parking lot—that’s what it feels like when your kid has a food allergy. Suddenly, your world is amplified, and you see the offending allergen everywhere.

It’s as though I’m being stalked by this hostile legume. Peanuts are everywhere, on everything, and lurking in places where they have no business—like chicken broth. You don’t belong here, peanuts, go home!

Overwhelmed has been my recent default. To an outsider, I’m sure, the answer seems simple—avoid peanuts. Easy, right? But, small children have no fear and very little, if any, awareness of danger.

I have watched my son fling his tiny body off the back of the sofa, because he thought it might be fun—he has no concept of safety. The caution and responsibility that comes with his food allergy falls squarely on my shoulders, and it feels terrifying and insurmountable.

I’ll be honest, I cried.

I thought of the cupcakes he won’t be allowed to have at school parties, and the millions of other exclusions he doesn’t deserve, and I cried. I allowed myself time to be sad, and then some more time to be angry.

I’m writing today from a place of reluctant acceptance. After all, this is our new normal whether or not I choose to accept it. But, the path of least resistance appears to be acceptance and vigilance. So, to my sweet boy, this is my promise—I will keep you safe.

Previous articleTo My Firstborn: I Didn’t Know
Next articleThis Principal Has Something to Say About the Call From School No Parent Wants to Get

Jorrie Varney
Jorrie Varney is a registered nurse and mother of two, who writes about the reality and insanity of parenting on her blog Close to Classy. She aspires to own furniture without stains, and enjoy a shower without an audience. You can follow her antics on Facebook and Instagram.