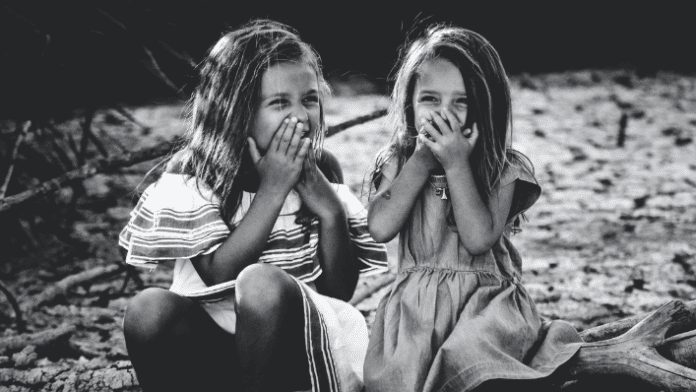 We’re Killing Our Kids and Calling it Love

When I was growing up, one of the worst insults that could be hurled at a child (or his parents) was that he was a spoiled brat. It was a phrase that wasn’t used very often, but when it was, it stung. No one wanted to hear the perception that a child was spoiled.

Now, we hardly hear the phrase, but maybe it’s because so many children are spoiled. Has the phrase decreased as the problem increased?

Out of curiosity, I looked up the meaning of “spoil.” Here, it means “to harm the character of a child by being too lenient or indulgent.”

It’s hard to parent, and it’s particularly hard to parent when we have long-term goals but face pressing, short-term issues. When a child is squalling because he wants a piece of candy, it’s so much easier to give him the candy to keep the peace. When he is complaining because all of his friends have the latest, expensive whatever-it-is, it’s so much easier to give in to make him happy with you. When the house is dirty, it’s just easier to clean it yourself than to teach him and then insist that he do his part.

It’s easier to spoil the child, and maybe that’s why we’re doing it. It’s easier, and it makes the child happy. After all, isn’t that what we’re after? Happy children?

The measuring stick of successful parenting is definitely not happy children. Well-adjusted, responsible, kind, and selfless? Absolutely. Happy and spoiled? No way.

Look back at the definition of spoiled. When we are too lenient or too indulgent, giving our kids too much of what they don’t need, we are simultaneously harming their character.

We try to justify our indulgence and leniency by telling ourselves we’re showing them love. We tell ourselves that we’re giving our children everything we never had. We convince ourselves that we don’t want them to feel different, left out, or lacking.

Do we even realize what we’re doing? Maybe not. If we were aware that we were hurting their character, surely we would stop. The deceiver wants us to ruin them from the start, so he deceives us from the start. We’re blinded to the harm we’re doing.

You’ve seen what I’ve seen in the world. Two-year-olds ruling their households, with their parents afraid to set bedtimes and asking instead of telling. Five-year-olds demanding toys in Target – and receiving them “just because.” Ten-year-olds who “will only wear name-brand clothes.”  Sixteen-year-olds who drive nicer cars than their parents and carry handbags that cost hundreds of dollars.

Jennie Scott
Jennie Scott is a divorced and remarried mom of two whose life has been far from perfect and completely different from what she planned. What she has found, though, is that God has provided exactly what she needed through it all. He is teaching her to enjoy the journey even when the path is winding and difficult. Jennie blogs at JennieGScott.com.