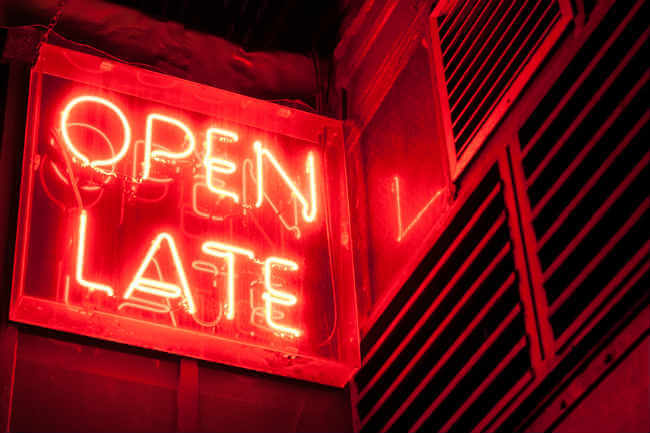 Yesterday I stumbled across an article from a site I love, and you should ALL SUBSCRIBE TO, Protect Young Eyes. I immediately felt compelled to share the information in that article with you, my readers, because this is SERIOUS business. Chris McKenna did a fabulous job educating parents about the newest, most heinous, disgusting SnapChat feature – Cosmo After Dark – and it’s my aim here to simply amplify his message. Because, as McKenna says, Cosmo After Dark is quite clearly and simply pornography that is up-front and easily accessible to anyone who uses SnapChat – i.e. YOUR CHILD. Fair warning, the content here is RATED R, that’s as tame as I can keep it and still keep YOU properly informed.

What is Cosmo After Dark?

YUP. That is not an exaggeration. Protect Young Eyes grabbed these screen shots straight from SnapChat. THIS is what your kids can easily access on Cosmo After Dark; remember there are not and never have been parental controls on SnapChat. There is no way for you to keep this from your kids.

Why has SnapChat gone to this EXTREME – allowing this content to be a huge feature when they KNOW they have a huge amount of underage users? McKenna has a theory that rings true: MONEY. He says,

“Cosmo After Dark seems to include a new, more pornographic level of sexualized content, even by Snapchat’s standards. It’s for this reason that Protect Young Eyes is so concerned. Snapchat seems desperate. As a publicly traded company, making money is important. In the bloody waters of social media competition, it’s a feeding frenzy, and there are signs that Snapchat might not survive. Therefore, everything seems ok. They won’t say no to anyone.”

Why is this a huge problem? Well, as I mentioned above, SnapChat has a mind-boggling amount of underage users. McKenna goes on to say that he spoke earlier this week at a public school in Michigan to a group of 240 eighth graders, and when he asked how many of them used SnapChat, a full 80% of them raised their hands.

I have an eighth grade son. Do I want HIM to have access to this life-altering smut? That’s a HARD NO. Moms and dads, your children DO. NOT. NEED. TO. BE. USING. SNAPCHAT. (Or, most likely, social media at all. But especially not SnapChat!) Along these lines, McKenna makes another KILLER point that is hard to ignore, saying:

I keep saying that “I’ll keep writing these articles until I don’t have to anymore,” and that is true. McKenna says something similar. He says that at Protect Young Eyes, “we sometimes feel like the guy on the street corner in the 1950’s with the ‘Smoking will kill you’ sign. Everyone thinking he’s crazy, while walking by and smoking. In a similar sense, too many parents continue to turn a blind eye to the digital risks facing their kids.”

I HIGHLY suggest you read McKenna’s full article on Cosmo After Dark here!
***
Read this next: Not Just SnapChat: 6 More Dangerous Apps Parents Need to Know About

Previous articleHey Mom: It’s Okay, You Don’t HAVE To
Next articleA Letter to the Unborn Child I Never Knew