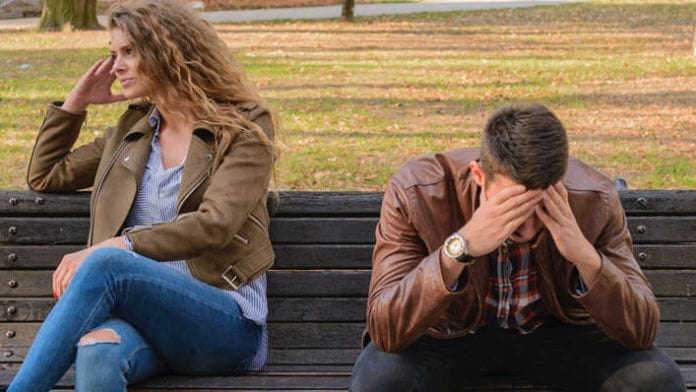 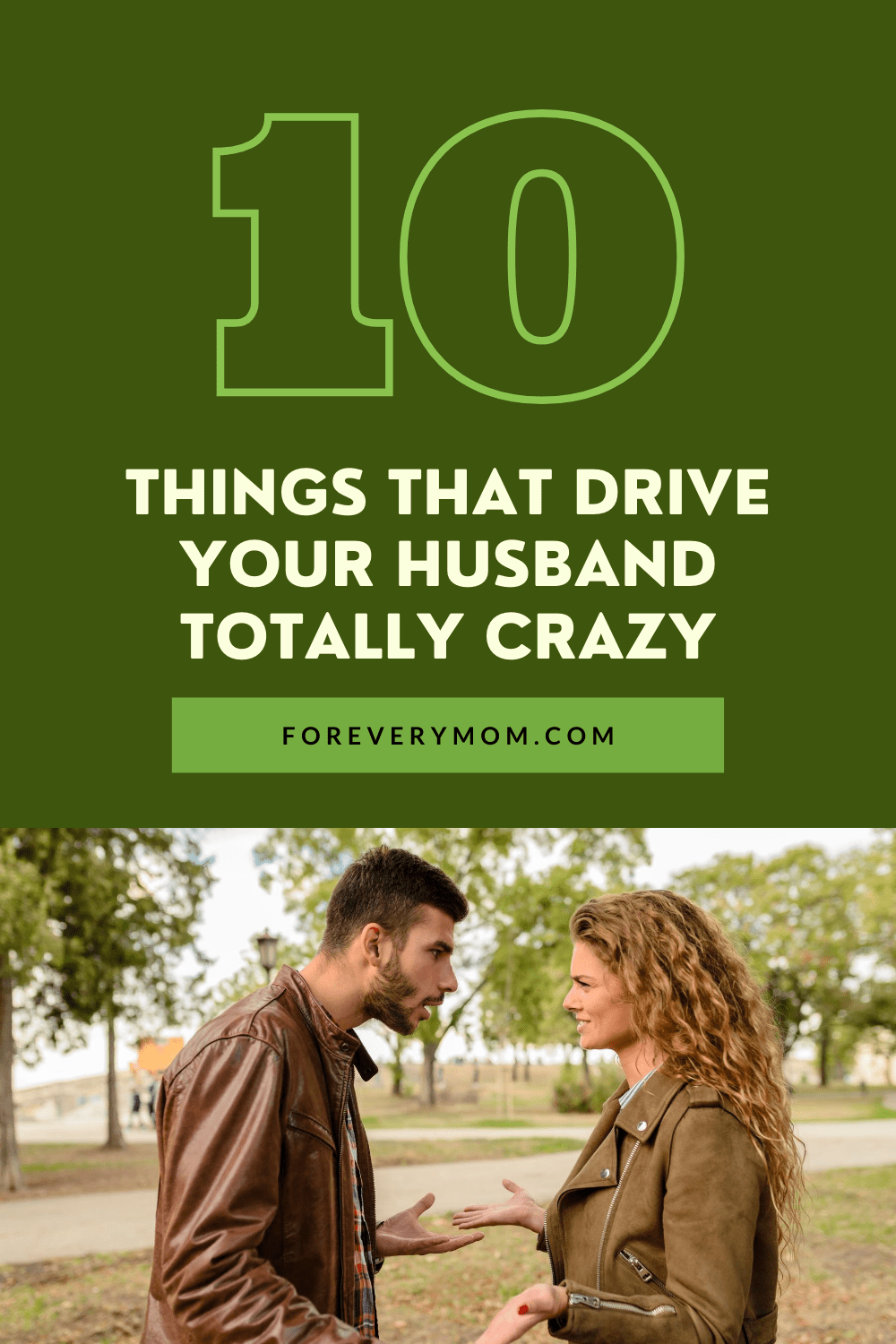 1. He hates when you throw him under the bus in public.

When you point out his faults, criticize or correct him, you make him feel like an idiot in front of others—and that’s demeaning. Don’t embarrass him in any way (especially in front of your children). Would you want him to do that to you?

2. He hates when you remind him of his past failures.

It’s something that was settled long ago (or maybe just last week), and you just can’t seem to let it go. We’ve all failed. Let go of things that have already been worked through and settled. If there are unresolved issues that were never dealt with biblically, don’t bring them up as a bully club, but take steps to graciously resolve them and move on!

3. He hates when you unload on him as soon as he walks in the door.

One thing I can’t stress to wives enough—HUG your man when he comes in from work!! Greet him with a kiss and some love! Give him an encouraging word and hold off on letting him know what a tough time you’ve had. He’s had a long day (I know you have as well, but I’m not talking to him, I’m talking to you). He’s been hit with challenges that you haven’t faced, and perhaps fought battles you’ll never know about. Be what makes it all worth coming home to.

4. He hates when you expect him to be just like your girlfriend.

He’s probably not a crafter or a scrapbooker or a fan of spending five hours at the mall. An afternoon in the nail salon is probably not his idea of fun. He’s not going to communicate with you like your best friend or want to know the complete story you want to tell. Down to the Very. Last. Detail. Appreciate him for being a man and leave the girl-stuff to your girl friends.

5. He hates when you expect him to read your mind.

Just tell him. Please just tell him. Don’t play those mind games where you’re thinking: “If he really loved me, he’d know that I want him to . . . (fill in the blank) and I wouldn’t have to tell him!” Your husband will be so grateful if you’ll ditch the mind-reading game and just have some honest and gracious communication.

6. He hates when you treat him like your child.

Men know that they don’t think like we do. They know that it can be challenging to measure up to our expectations or desires. When they forget to close the lid on the toilet, it’s not because they want to irritate us. When they take the long route because they forgot the right exit, it’s not because they want to burn that extra gas. When we talk to our husbands in the same tone we would use with our children, it is disrespectful. Disrespectful. Period. And that’s a sin.

8. He hates when you compare him to that “perfect guy” at church.

Your husband may not seem as “spiritual,” may not treat you the same way you see that “perfect guy” treat his wife, he may not sound as knowledgeable, or seem as interested in the sermon, but your husband probably has some worthy qualities that you may be missing because you’re so focused on what he’s “not.” Quit comparing him to other men—what good can come from you doing that? Why not ask God to open your eyes to see things that you’ve not yet appreciated about him?

9. He hates when you give him the silent treatment.

Whenever you use the silent treatment to manipulate him, it harms both of you. The silent treatment is a hostile punishment tool. Don’t make things more difficult by clamming up or stuffing your anger. If you’re hurt or angry, first go to God and ask Him to search your heart to see if the anger is righteous, or if there is some offense that needs to be discussed. Talk it out with your husband. Be honest and humble in your communication and remember—he’s not your enemy!

The gift of sexual intimacy is to be an expression of unselfish love. It’s a physical demonstration of spiritual unity. Don’t withhold yourself to punish your husband and don’t use your intimacy as a bribing technique. Notice, I’m not saying allow your husband to abuse you or demand your sexual attention–sexual intimacy is meant to be an expression of unselfish love from both spouses, but I’m not talking to the husband today, I’m talking to us. Honor your marriage bed as sacred and love your husband well.

Have I sounded harsh today? I hope not, I just know how easy it is to slip into a disrespectful attitude that morphs into ugly treatment of those we love most and I’m challenging all of us today to set aside any of these things that are a common tendency in marriage. Common, but so destructive. And they are so “not” God glorifying!

The reason for this blunt post is that I care for you. My husband and I spent many years in a miserable state. I’m ashamed to tell you that I was guilty of several of the points I listed above. You can watch our marriage video here. It might be helpful for you and your husband to watch our story together.

This article originally appeared at KimberlyWagner.org, published with permission.

Kimberly Wagner
Kimberly Wagner is the author of Fierce Women: The Power of a Soft Warrior and coauthor (with her husband) of the companion volume for husbands: Men Who Love Fierce Women. You may have heard her on the Focus on the Family or Revive Our Hearts radio programs. Kim frequently speaks at women’s events as well as marriage conferences with her husband. She loves connecting with women through her (almost) daily blog: kimberlywagner.org where you’ll find several marriage videos and other free resources. You can follow her on Twitter and Instagram @kimberlywagner7.