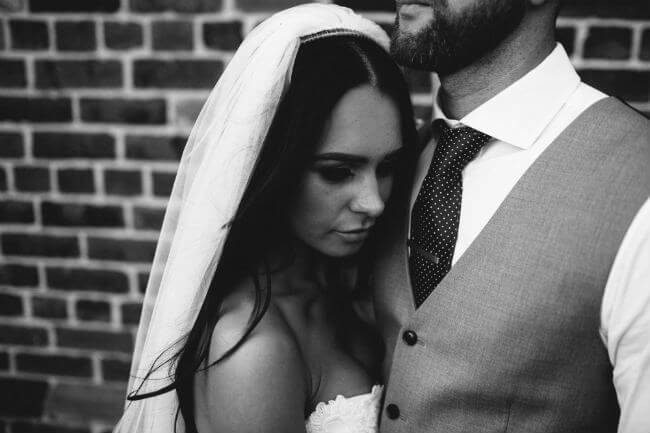 Why a Christian View of Marriage Must Include Divorce 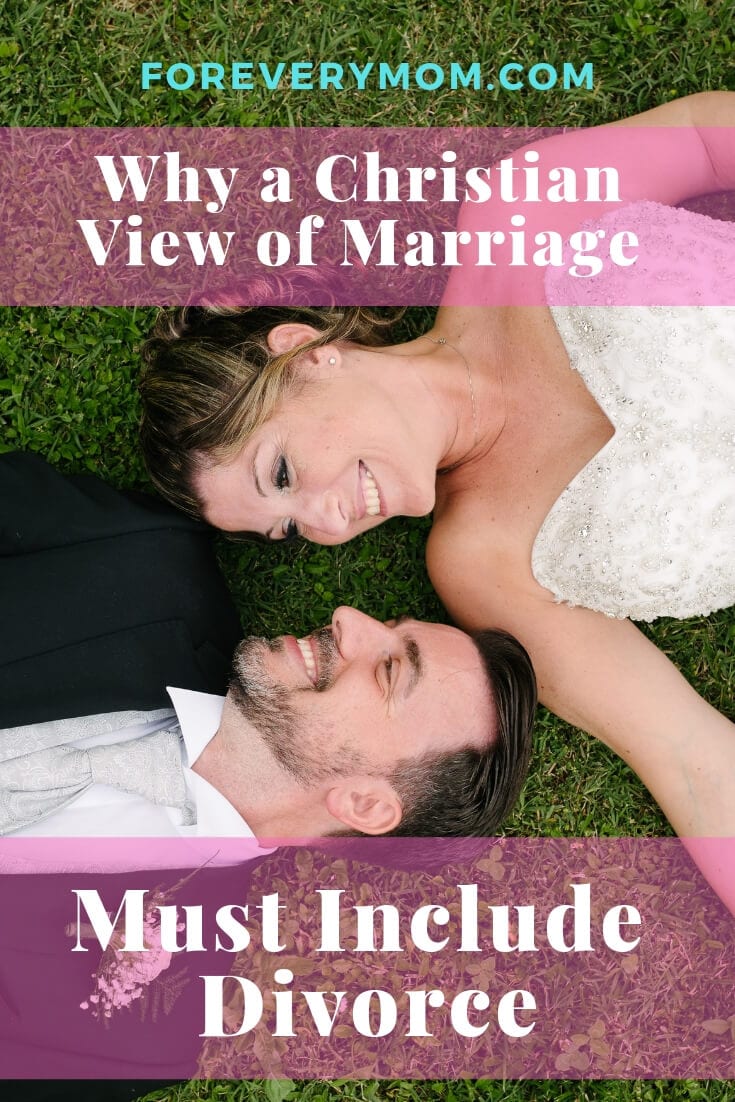 God hates divorce, doesn’t He? Absolutely. Isn’t the gospel about forgiveness and love? Yes, it is. And pastors and elders can use these two truths in isolation from the rest of Scripture and biblical principles to deny people divorce for biblical grounds. “But marriage is a precious thing,” one pastor told a woman whose husband was in prison for pedophilia. “It would be a wonderful picture of God’s grace to move on from this and focus on your marriage,” another one told the husband of an adulteress. “We’re working with him; he’s really struggling, and so you need to forgive him,” a session tells a woman whose husband has been using pornography for years.

Evangelical and confessional churches are striving to maintain a high view of marriage in a culture that is ripping the institution to shreds. So extra-biblical barriers to divorce can be well-meant. They try to protect marriage by doing everything possible to avoid divorce. In doing so, they not only fail to keep a high view of marriage. They also spread lies about the gospel, divorce, the value of people, the character of God, and the nature of sexual sin.

4 LIES ABOUT DIVORCE AND THE BIBLE

1. Forgiveness means that the offended party is bound to continue living with the guilty party once there’s an apology.

Wives in particular are told that God requires that they forgive a repentant spouse, which is true, and that this means that they need to stay in the marriage, which is not true. It’s like saying to parents who discover that the babysitter molested their children: “Oh, but the sitter said sorry. It would be unloving to not ask them to watch the kids again. You need to demonstrate your forgiveness.” The argument is that Jesus forgave you and took you in: why can’t you do the same for a spouse? Because I am not God: I am human, too, and can’t atone for my spouse’s sin in a way that can restore an earthly marriage.

Sacrificing a person to save a relationship is not the gospel.

The gospel is that Someone was sacrificed to free us from sin and bring us to God. We cannot always bear the relational punishment for someone else’s sin. We can forgive them, and will if we are a Christian, but that doesn’t mean we have to live with them. You can forgive someone and divorce them. Scripture commands forgiveness where there is repentance, but it never requires that a relationship be continued in the way that it was before covenant was shattered. This lie of “forgiveness” places the burden on the innocent party. The sinner gets counsel, support, help, and prayer, while the sinned-against gets pressure, guilt, and a crushing future. Acceptance is often labelled the “Christian” thing to do. Since Christ gave divorce as an option in some circumstances, divorce can be the Christian thing to do, too. Forgiveness is always the Christian thing to do, and it simply means that the guilty party is forgiven, not absolved from all earthly consequences.

To put the lie a different way, God loves marriage more than He loves the women in it. While God created marriage, loves marriage, and says that it is a picture of Christ’s relationship with the church, Jesus didn’t die to save marriage. He died to save people. He sacrificed His life to protect His sons and daughters, and hates when they are abused, violated, and humiliated, particularly in a relationship that is supposed to picture Christ and the church.