Marry The Man You Could Live Without

Marry the man who wakes up next to you every morning and says “Whew, girl…that breath!” You don’t want a partner who is afraid to tell you the truth about your morning halitosis.

Marry the man who knows you love bruschetta and always lets you have the last piece, even though you were supposed to split it evenly.

Marry the man who surprises you with a Kindle instead of jewelry and flowers. He has a deeper understanding of who you are, not the cliches society brainwashes him into thinking you like.

Marry the man who laughs at all of your ridiculous jokes. He finds your strange humor quirky and adorable, not a sign of your immaturity like all of the other men before him believed. 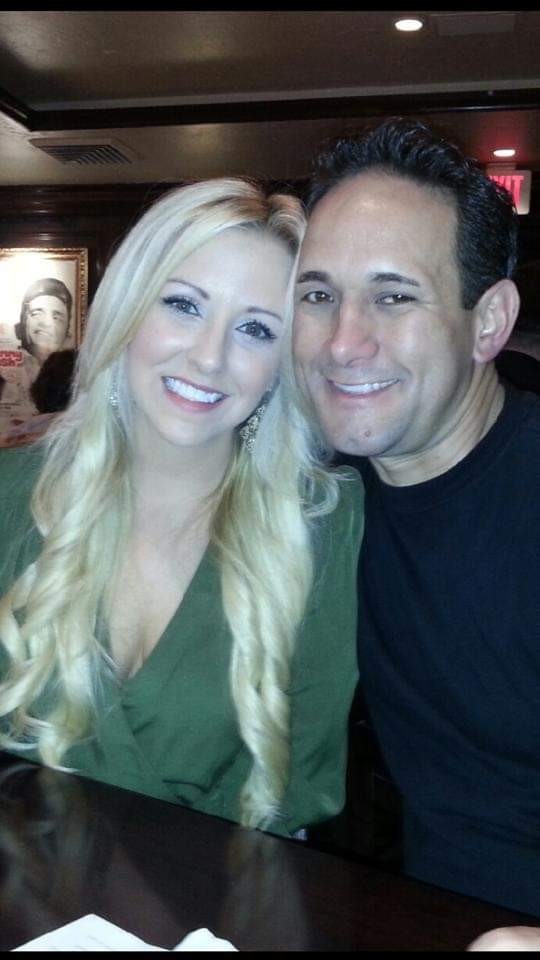 Marry the man who doesn’t press you about your past. He knows you had an entire dating life before him, but he doesn’t pressure you to talk about it. You are with him now, and that’s all that matters. When you’re ready to talk, he’ll be ready to listen.

Marry the man who believes in you and your dreams, even if you’ve taken a hiatus from them. He encourages you every time you attempt to make them a reality, and doesn’t show disappointment if you fail.

Marry the man who knows your weaknesses and doesn’t try to use them against you. Instead, he builds you up and helps you maintain your balance in all aspects of life.

Marry the man who complements you. He fills in all of your blanks. The outgoing to your shy. The glass half full to your glass half empty. The perfect balance for your eccentric chaos.

Marry the man that you could live without, but wouldn’t want to. Life is far more beautiful when shared with him.

This piece originally appeared at Four Norths in the South, published with permission.

Previous article4 Things You’re Doing That Are Keeping You Anxious
Next articleDear Son, Remember This When You See Me Fail

Jade North
I'm the wife of one (sorry polygamists), mom of two, inching into the 3's (30s). Join me as I struggle to survive marriage and motherhood on limited patience and sleep. Laughter may ensue...most likely at me! Follow me on Facebook and Instagram!

‘You Can’t Fix Her’: To the Man Whose Wife Has Anxiety

16 Fall Date Ideas You & Your Spouse Will Love

19 of The Best Halloween Boy Costume Ideas for Brothers

Dear Baby I Haven’t Met Yet: They Told Me Not to Fall in Love With You Too Quickly

Hidden Warning Signs of RSV, And What All Mamas Need to Know This Cold & Flu Season

For the Love of All That’s Holy, Stop Shaming My Child Over What I Pack Them for Lunch

19 of The Best Halloween Boy Costume Ideas for Brothers

Dear Baby I Haven’t Met Yet: They Told Me Not to Fall in Love With You Too Quickly

Hidden Warning Signs of RSV, And What All Mamas Need to Know This Cold & Flu Season

For the Love of All That’s Holy, Stop Shaming My Child Over What I Pack Them for Lunch