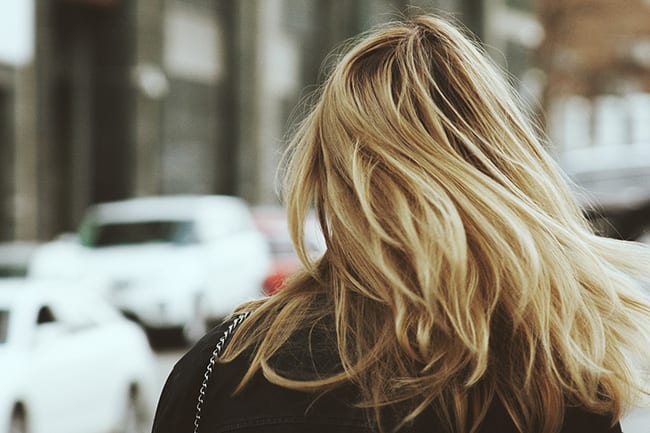 I’ll be honest with you, most of my life is not Instagram worthy.

I can’t count how many times a week you would find me slouching over an office chair, or the dining table, or maybe even sitting in my bedroom, in pajama pants, messy hair, definitely not the picture of a successful entrepreneur.  And I’m starting to learn that that’s OK, it’s just the season that we’re in.

Because here’s what God is revealing to me: Self care looks different for every person during every season.

Nobody knocking on the door, nobody needing anything, it was sacred space.
That’s what self care looked like.

Sometimes self-care looked like reading a bible study aloud to each other after the kids had gone to bed because we knew that the only way we could get through it without falling asleep from utter exhaustion was to read that way.  Sometimes one of us would read and the other would fold laundry or catch up on other chores as we listened, but that time was such a guilty pleasure for us because everybody was in bed and nobody would come in,

Again, that was our sacred space.

What I’m learning about this season is that the sacred space looks very different. 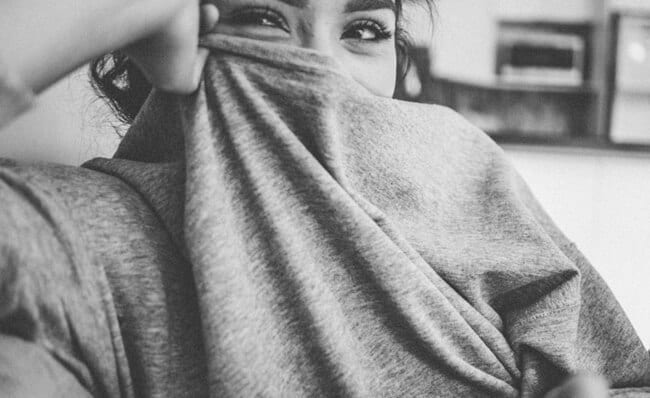 Instead of emulating the Instagram worthy images by the pool or the beach, or working in the coffee shop with perfect hair and makeup, self care for me in this season looks like permission to not be perfect, and that’s hard to say knowing that you guys are reading this. Self care in this season means It’s OK for life to be a little messy.

We are going through a beautiful but incredibly difficult season of becoming foster parents, one of our children moved out of state for the first time, my role as social media agent, consultant, and six-figure business owner is changing, and I’m having to let go of all of the success and all of the identity that I’ve built over the last few years.

Letting go of what worked in the past is the only way we can fully embrace what’s in front of us right now.

Guys, that many transitions at once takes a lot of work. I don’t say that as a request for sympathy, but I truly hope that recognizing how much energy is required for me to transition through all of these things will help you see that you may be exerting just as much energy in the transitions that you’re facing.

I know how many times a day I should be posting, I know how many times a week I should be doing a Facebook live, I know all of these things. But I also know that God is calling me to a quieter season. This quieter season is going to require me to slow down A LOT, to become more aware of myself and where God is and isn’t in my life. So for me, the messy hair, cheap coffee, fuzzy socks and pajama pants is the look of the successful entrepreneur on some days, because that’s what God has called me to in this season.

So I challenge you to forget what you think you should be doing and really explore: What is it that God is calling you to right now?

Because it is really hard to cultivate something new that God has put in front of us when we are still holding onto the old.

This post originally appeared at angelajherrington.com, published with permission.

Angela J Herringtonhttp://angelajherrington.com
Christian Life and Leadership Coach , Angela J Herrington, loves helping women find freedom and fulfillment in their God given calling. She teaches women how to recognize, cultivate, and unleash their God given leadership ability. A true Gen Xer-Angela loves thinking outside the box, combining things that are seemingly unrelated, and helping women create a unique life that perfectly suits their soul. With 8 years of life, business, social media, and leadership coaching under her belt Angela a dynamic speaker and writer who creates enormous value for her audiences. She is known for crushing complex topics down to bite sized pieces and sending her audience home with actionable steps to apply their learning. Angela is a Lark’s Song Certified Life Coach who reaches hundreds of thousands of women in 40+ countries each month on Facebook, Twitter, Pinterest and two blogs. As the founder of Broken Beautiful BOLD Women’s Ministry, AngelaJHerrington.com, Christian Women Who Lead, The Calling Course, The Impact Incubator, and the XGen Christian Women’s Leadership Project, Angela receives rave reviews at women’s ministry events, writer’s conferences, and small business workshops. Angela, her husband, and five children live in her home state of Indiana. Angela has served on the Board of Directors for Christian Coaches International, as Vice Chair of the Carey Services Board of Directors, and held multiple positions in her local church, scouting organizations, and schools. She holds a BA in Biblical Studies from Indiana Wesleyan and a Master’s in Leadership from Wesley Seminary. Angela’s short story “The Turkey Trail“ was published in the collection Naturally Yours: Stories About Indiana’s State Parks and Reservoirs. She has been published in Hope for Women and HOPE is Now magazines.