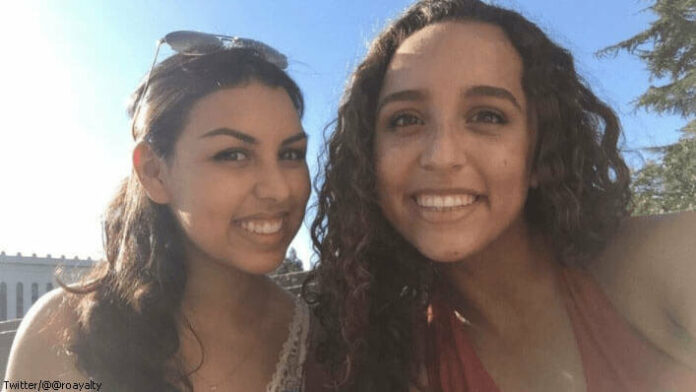 ‘What Are The Odds?’—College Roommates Discover Their Moms Are Long Lost Best Friends

“Reunited and it feels so good.”

Roaya Jannatipour just started her sophomore year at the University of California, Berkeley. 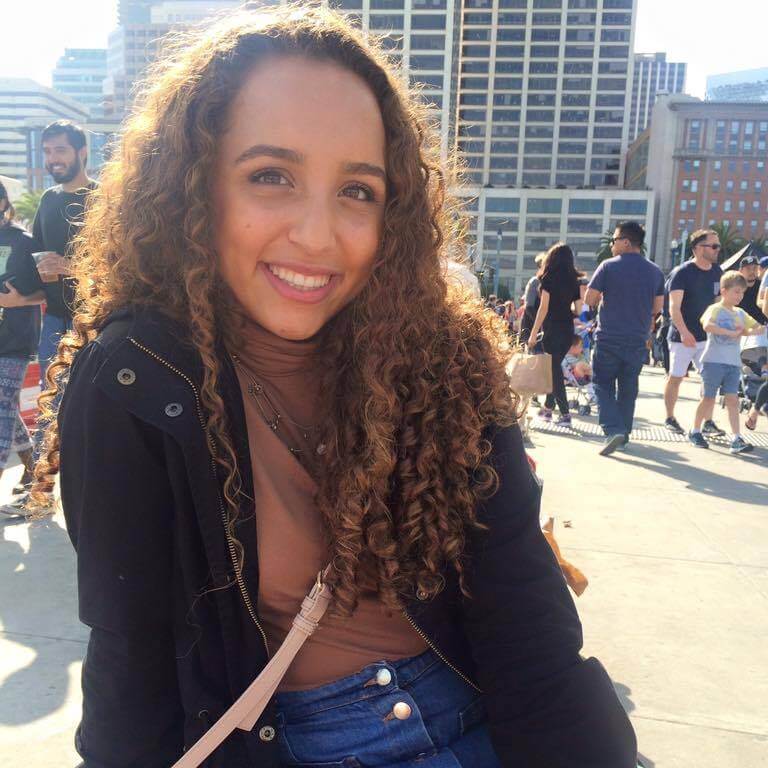 Last fall, Roaya’s friend from high school called and told her about a girl she’d met at summer camp who was also a freshman attending Cal. Her name was Nissma Bencheikh, and Roaya’s friend thought the two girls would get along well.

“They both went to the same summer camp in New York together, and throughout the whole thing, she said this girl totally reminded her of me,” Roaya explained.

After meeting up for the first time, it wasn’t long before Roaya and Nissma were inseparable. Both girls were Moroccan and born in Canada. They had so much in common, it was unbelievable, and the two became such great friends that they decided to room together for sophomore year. 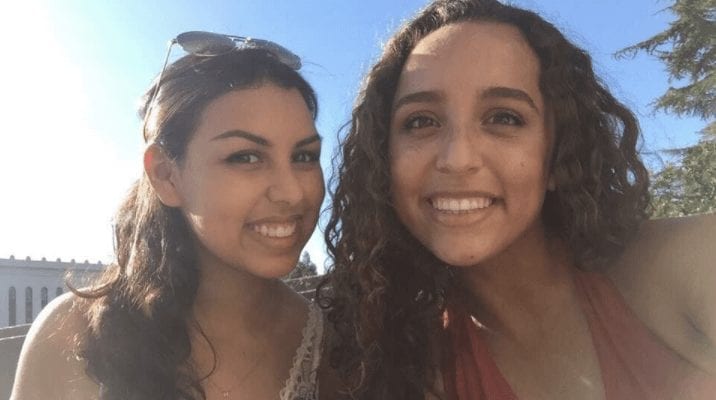 While moving into their new digs, the girls introduced Nissma’s dad to Roaya’s mom via FaceTime.

After hanging up the call, Nissma’s dad asked Roaya what her mom’s name was. When she told him, he exclaimed, “I knew it!”

Roaya says at that point she was “very confused.” 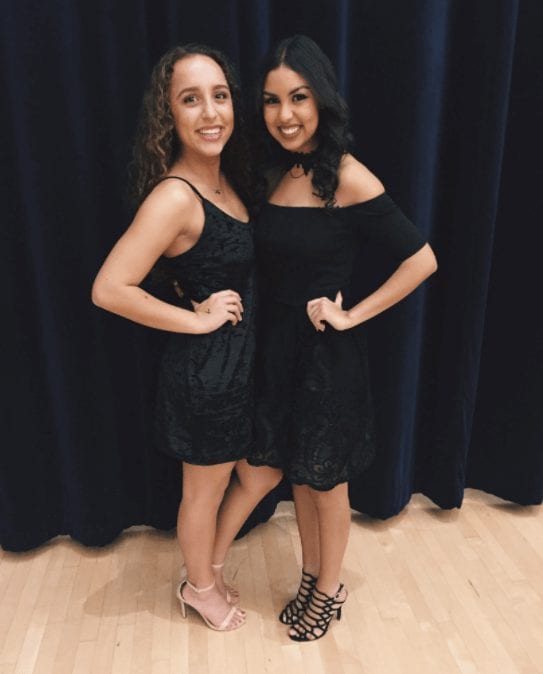 That’s when the best friends discovered just how small of a world we live in.

Roaya and Nissma’s mothers had been best friends when the girls were young and living in Canada. They have pictures with each other as babies, and Roaya’s mom even named Nissma’s sister AT her birth.

Nissma says she’s seen the baby pictures with Roaya, and heard stories all her life of her mom’s close friend in Canada who named her sister, but she’d never gotten to meet her because the families moved to the U.S. and lost touch.

Lo and behold, they’ve been reunited in the SWEETEST way!

When the girls realized that they’d known each other all along, they were completely blown away. 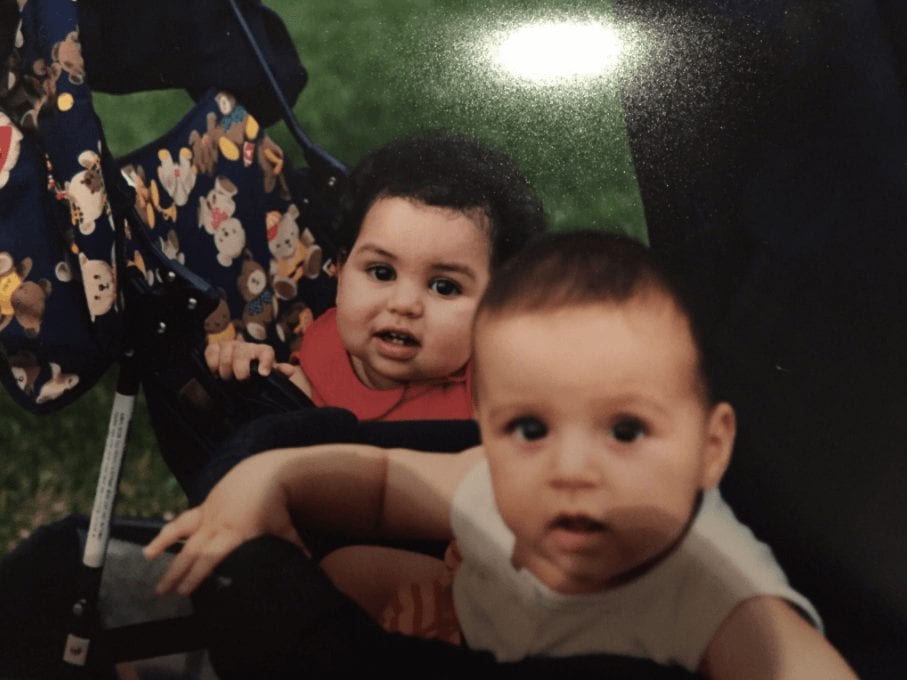 “I was screaming and jumping and screaming some more,” Roaya said. “What are the odds that that could happen?”

Roaya says her mom has actually been trying to find Nissma’s mom on Facebook.

Not only are their daughters best friends, but the long-lost mommy friends have found their way back to each other. Roaya says they’re making plans to meet up sometime next summer.

Previous article30 Days of Back to School Prayers
Next articleDear High School Football Fans, Please Cheer For My Kid, Too