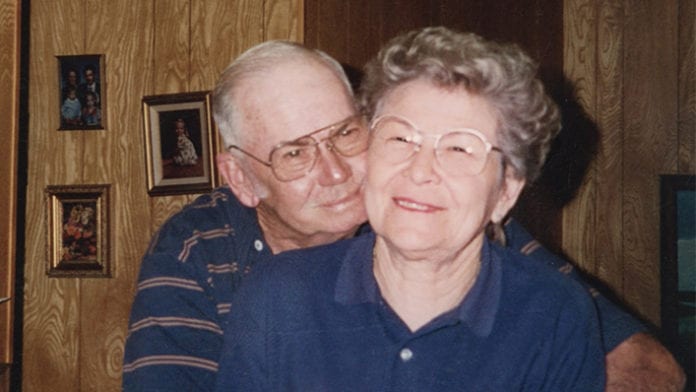 Some come for the game, others for the appetizer spread, but on Super Bowl Sunday, we can all count on some of the year’s best commercials.

And while the Kansas City Chiefs may have taken home the title of Super Bowl Champions, I think it’s safe to say the real winner on Sunday night was Google.

“Loretta” is the Super Bowl commercial giving us all the feels this week, and it won’t take but a few seconds to see why.

The commercial features an elderly man telling his Google Assistant details he remembers about his late wife, Loretta.

“Hey Google,” he says, “show me photos of me and Loretta.”

As the virtual assistant shows him old photos, he tells it to remember special things about his wife—everything from how much she hated his mustache to the way she snorted when she laughed.

You can FEEL the adoration in his voice as he reminisces on the life he shared with his better half. It’s the stuff that the greatest love stories are made of.

The heartwarming ad was inspired by the true love story of a Google employee’s grandfather, the company said in a statement. The staffer’s grandfather even lent his voice to the ad.

“At 85, to an audience of millions, he’ll be making his film debut,” Lorraine Twohill, Google’s chief marketing officer, said in a statement. “We couldn’t be happier for him.”

Twohill says the commercial is a simple love story told through the lens of Google products.

The commercial ends with the elderly man saying, “Remember I’m the luckiest man in the world.”

I think it’s safe to say that Google’s storytelling is worthy of being crowned MVP.