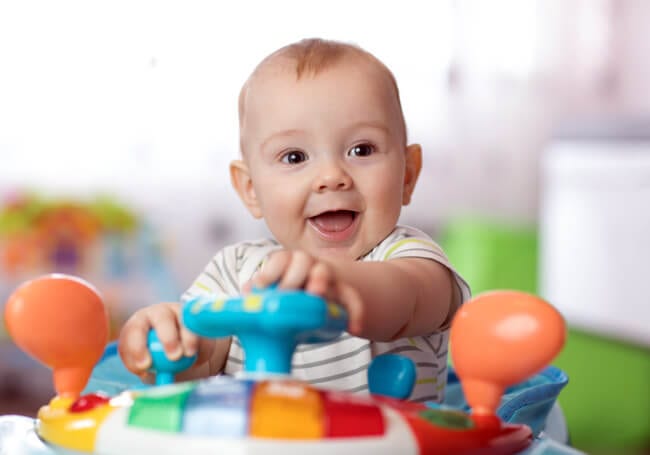 Doctors Warn, If Your Child Has one of These, “Dismantle It & Get Rid of It”

Once a staple for anyone with small kids, doctors are urging parents to stop using one of the most common baby items on the market: a baby walker.

A new study published in Pediatrics Magazine, has found that between the years of 1990 and 2014, nearly 231,000 babies younger than 15 months old visited emergency rooms for baby walker-related injuries.

With baby walkers averaging about 9,000 injuries per year during that period, researchers say that about 90 percent suffered from head or neck injuries, and almost three-quarters were hurt after falling down stairs.

Back in 1994, when baby walkers were still extremely popular in the United States, the Consumer Products Safety Commission declared that baby walkers were responsible for more injuries than any other children’s product.

Despite warnings, thousands of babies continue to get hurt every year from baby walkers. 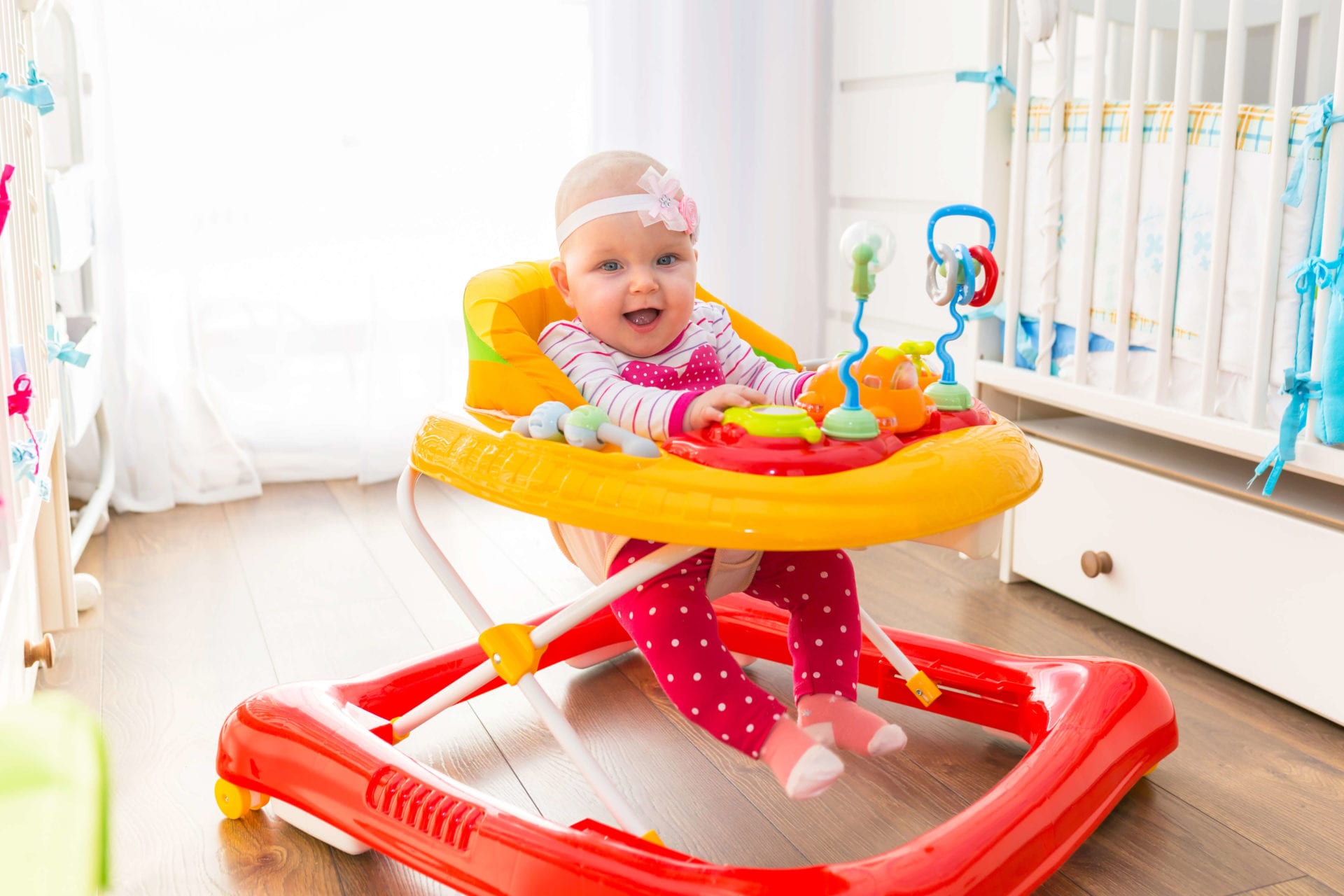 “We know these walkers continue to be used in homes,” said Dr. Gary Smith, director of the Center for Injury Research and Policy of The Research Institute at Nationwide Children’s Hospital in Columbus, Ohio. “They give children mobility before they’re able to handle it … They can move up to 4 feet per second in a walker and even the best parents in the world who are watching their children closely can’t react that quickly.”

A rally cry from the American Association of Pediatrics in the 1990’s called for a ban on the sale of baby walkers in the United States. And while no legislation was ever passed, voluntary safety standards were adopted by baby walker manufacturers to ensure less falls down the stairs. They did this by making baby walkers wider than standard doors,

Then in 2010, a mandatory federal safety standard was enacted, requiring more stringent safety in order to reduce the risk of injury associated with baby walkers. Experts saw a 22 percent drop over the next four years.

So, are baby walkers safer today, in 2018 than they were 25 years ago? Sure. But doctors say they still don’t belong in your home as they pose a “dangerous threat” to your children.

In fact, baby walkers pose such an imminent threat to children, that in 2004, Canada banned them completely, making it illegal to own or sell an infant walker. Possession of a baby walker can lead to fines up to $100,000 or six months in jail.

Still, in some countries, more than 75 percent of children are using baby walkers—and the injuries continue.

Beyond just the risk of injury associated with baby walkers, Pediatrician Dr. Alan Greene tells the New York Times that “walker use typically delays motor development, and it delays mental development even more.”

“Babies who use walkers learn to crawl, stand and walk later than they would have otherwise, and continue to show delayed motor development for months after they have learned to walk,” Greene explains. “The delay seems to be a little more than three days for every 24 hours of total walker use.”

As parents, we assume that if something is being sold and marketed to our children, it should be safe to use. But Dr. Benjamin Hoffman, professor of pediatrics at Oregon Health & Science University, says that’s just not always the case.

“Things happen in an instant, kids are quick and impulsive and parents get distracted even in the most perfect situation,” Hoffman said.

Experts recommend stationary activities, that allow babies to bounce, swivel and rock, as opposed to being mobile on something with wheels.

Lastly, if you have a baby walker in your home, Hoffman says, “Don’t use it.” Dismantle it and throw it away, as selling it simply creates the same threat for a different baby.

Previous article‘Stay in Your Own Lane’: The Important Lesson I Learned From a Fender Bender
Next articleNick Lachey Serenading His Daughter With “I Do Cherish You” Is Literally ALL THE FEELS