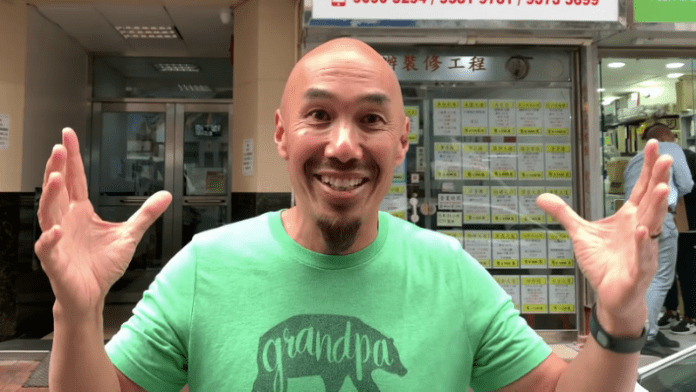 Francis Chan and his family have officially made the move from San Francisco to Hong Kong where they plan to live and do ministry.

The former mega church pastor took to Instagram this week to share an incredible story about God’s provision and grace.

Chan says as he and his family were packing up their home in California, he came across a folder at the top of his closet. In it, were photos of his birth mother from the 1950’s. She was a believer, living in Hong Kong.

Although she later moved to San Francisco, Chan says his mother spent time in a village in Hong Kong doing ministry and caring for the poor. After she moved to the United States, she became pregnant with Francis, and unfortunately died during childbirth. 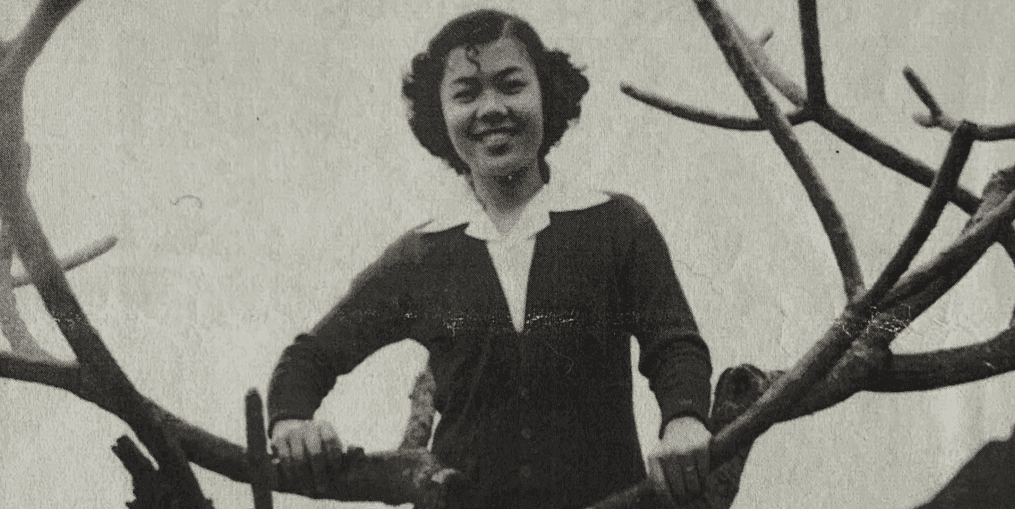 But now, almost 70 years later, the Lord has brought incredible beauty from ashes. Out of the death of one missionary, Chan’s mother, has come thousands, if not millions of saved souls through the works God has done through Francis Chan.

He shares that as he and his family were searching for places to live in Hong Kong, they prayed and finally settled on a village where Chan has one friend planting some home churches, and another working with the poor.

“We’re just trying to figure out the will of God,” he says.

But the real confirmation of God’s grace and provision over their plans to move to Hong Kong came last week when Chan came across this folder in his closet. The photos of his mother doing ministry before he was born were taken IN THE EXACT VILLAGE his family is moving to.

“When I saw that and realized where it was just confirmation of God’s goodness. He doesn’t have to do these things, it’s just his grace to know you’re on the right direction.”

Y’all, you cannot make this stuff up! It’s such an incredible reminder that God’s plans are so much greater than our own. He writes the best stories. What an honor it is to get to be used as a vessel for His kingdom

Previous article‘I Still Believe’ — The Date Night Movie You Have to See This Weekend
Next articleDear Moms of Adopted Children, This is Why I Recognize You From a Mile Away