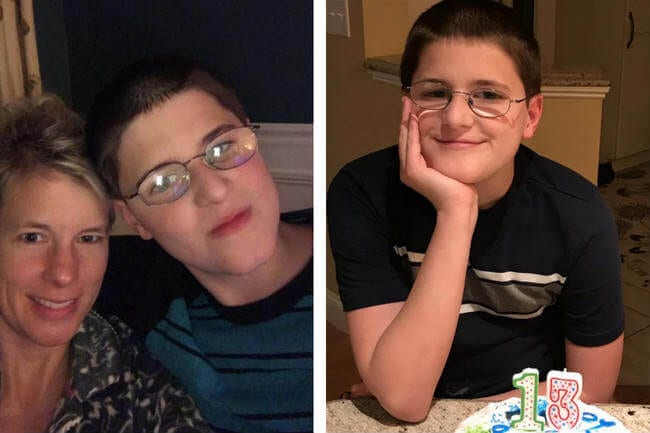 In Case You Didn’t Know, I Unfriended You. Here’s Why. 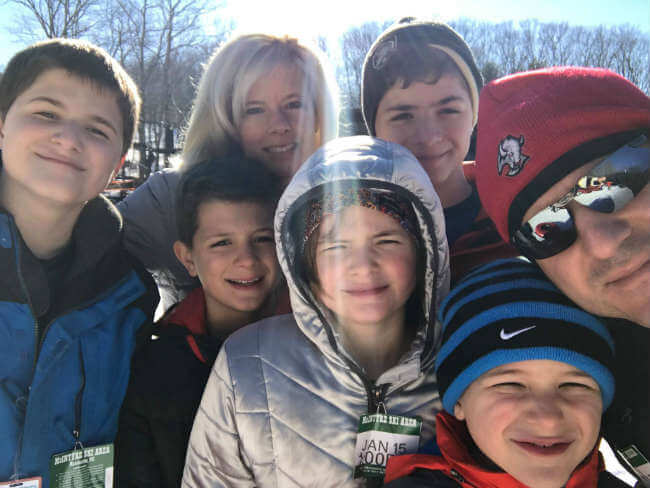 You may not know this, but a couple of months ago I un-friended you on Facebook.

I mean, we weren’t exactly friends in the regular sense. We never met for coffee or talked on the phone or texted each other. We don’t even live in the same state, and I haven’t seen you in over ten years.

I did enjoy scrolling through my newsfeed and seeing your name pop up every once in a while, and looking at pictures of your family and your dog.

But then one day you posted a joke about someone riding a short bus, and my stomach kind of flipped. I was surprised, and sad.

Did you know my son Jack has autism? 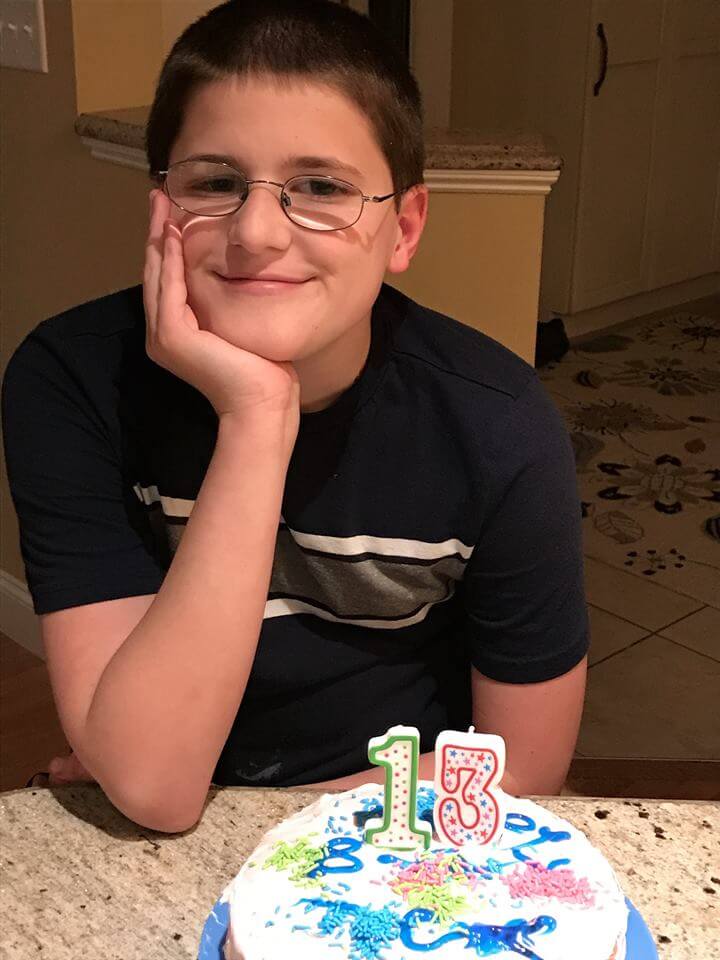 Maybe you didn’t. You only met him once, when he was less than a year old and we hadn’t yet heard the diagnosis that would change our lives forever.

Mrs. Cariello? I believe your son has something called Autism Spectrum Disorder.

I bet your children are healthy and whole and they would never flap their hands or yell out f&^% when the grocery store doesn’t have the right kind of frosting.

He does flap his hands and yell bad swear words in the grocery store.

But he does other stuff, too.

He bakes cakes and he puts his hands over his ears when fire trucks go by and at bedtime he lines six pillows along the side of his bed. I don’t know why.

Every morning he takes a bath at exactly 6:30 am, and then he checks the battery on my laptop. If it’s low, he plugs it in for me. Then he makes himself breakfast—this week it’s two egg whites with toast because he heard on the radio that egg yolks are bad for your cholesterol.

He is funny and interesting and surprising and mysterious.

I’m only interested in convincing you to step back, and make room for him.

Did you know we have to point things out to him all day long? I don’t mean trains and birds and little brown puppies walking down the street—although we used to have to point stuff like that out when he was little, so he would look at us and then look at the puppy and realize we were talking to him.

Jack, Jack! Look at me. Look at Mommy. Do you see the dog? Woof-woof, dog!

Now we have to actually name feelings and emotions for him; things you and I take for granted because we can figure out if someone is angry or frustrated or worried by the way they twist their mouth or move their eyebrows.

And when we’re not pointing out puppies or trying to explain what it means when we frown, we have to name his own internal dialogue—his own behavior—so he may one day recognize it for himself. In a way, we are his mirror.

Jack, Jack! Look at me. Look at Mommy. You are jumping a lot. How does your body feel?

Did you know how hard it is to raise a son who has autism?

Constantly, I have to watch him to make sure his new medication isn’t making him feel depressed and I worry if he’s sleeping enough and I think about how he’ll ever drive a car or manage a checking account.

Did you know how hard it is to be a child with autism?

Can you imagine what it’s like to exist in a perpetually challenging world and try to figure out all the complicated rules and understand why people say avocados cost an arm and a leg when all they really mean is that guacamole is expensive?

He is my son. What you say, and write, and think about him—and others like him—matters.

Trying to convince people of this is like laying bricks in a long, crooked line. They are jagged, and heavy. Many are chipped at the corners, and they feel dusty and dry when I turn them over in my hands. I’m not sure what I’m building exactly, but I cannot stop.

This is why I can’t be friends with you Facebook. Because of the bricks.

I want you to know I believe in your goodness.

I have to, you see. I have to believe that he has a chance in this world and people won’t snicker when he walks by or toss his job application into the wastebasket because he doesn’t know how to drive. Otherwise I will curl up into the fetal position on my bed, and never leave my house.

Picture his soft brown hair, and his blue eyes, and the way his glasses slide down his nose.

Picture the way he walks to the end of our driveway every morning and stands by the mailbox and waits, with his head down, for the short bus to turn the corner and come to a stop.

Picture a path made out of bricks. At first, it looks like a path to nowhere–little more than a haphazard road without destination. But if you follow it carefully, if you step around the chipped corners and the cracked edges, you will find it leads to a clearing. In this clearing stands a house.

This house is sturdy and strong. Like the path, it too is made of bricks. And inside, there is enough room for everyone.

Jack and his sister, Rose.

Previous articleHow to Be the Perfect Christian Parent on Facebook: A Social Media Score Card
Next articleIt’s Weird That We Think Having Lots of Kids Is Weird (And That’s Bad)