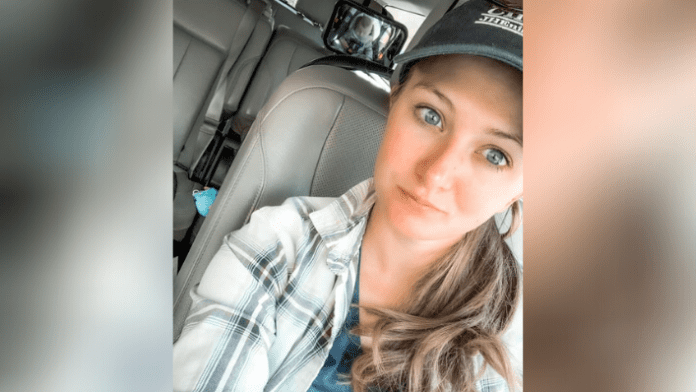 Mama, This is Just a Season

It’s hard when you leave a nice dinner because the sitter isn’t able to calm your child down.

It’s hard when you’re sitting in your car while your friends go on a hike because the trail didn’t accommodate a massive stroller.

It’s hard when you can’t attend a wedding because children aren’t allowed and you can’t find someone to watch your kids.

It’s hard when people around you are talking about books they’ve read, films they’ve seen, or conferences they’ve attended because the closest thing to intellectual stimulation you’ve had lately is watching Little Einsteins.

It’s hard to be left out, decline invites, or gracefully excuse yourself because of your responsibility as a mother.

You’ll spend these years hesitantly asking, “Can I bring my kids?” You’ll be met with open arms & accommodation on many occasions. Other times, you’ll watch people perform dances around the “I Really Don’t Want Your Kids There” bush while trying not to hurt your feelings.

Neither are your fault or theirs.

This is a very special season, mama. Never be ashamed that it’s hard, too.

Get a good audio book and enjoy the peace of your car while the baby sleeps. The trails, films, events, and dinners will be there when the season is over… But, the baby won’t.

It’s hard. Hang in there. 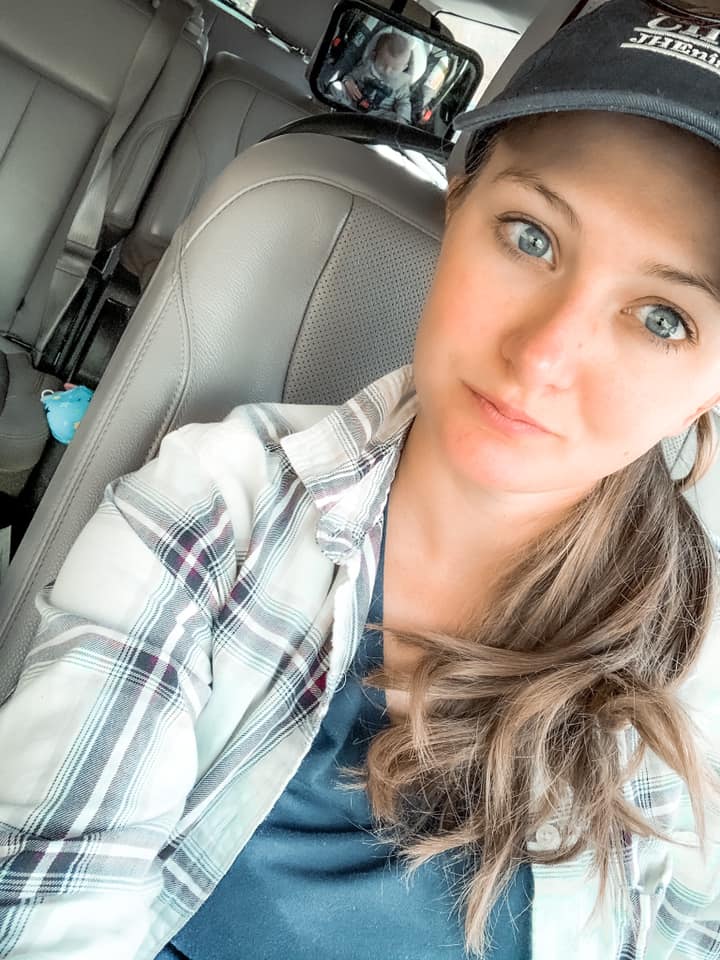 Previous articleA Letter to the Husband Whose Wife Struggles With Anxiety
Next articleEvery Ounce of Me is Tired, But I Won’t Give Up

Lydia Kyle
Lydia Kyle is a wife and mother living in the rural Southwest. She and her husband manage a large ranch raising kids, cattle, and horses. Her ultimate joy is being able to raise her children in wide open spaces where lessons in hard work, stewardship, and simplicity abound.