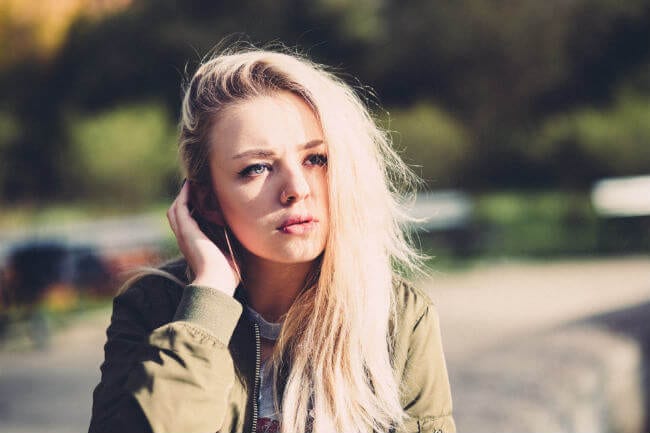 His Daughter Said She Was OK. This Dad Would Give Anything to Ask Her Again.

When Richard Blackwell writes for the LinkedIn blog, it’s usually about business. After all, the Georgia businessman is the CEO and Chief Innovator at Atlanta-based Linked2 Software. However, Blackwell is also a dad, and in honor of his daughter, Alex, he got personal over at LinkedIn this week, writing about a very hard topic: National Suicide Prevention Week (September 10-16, 2017). 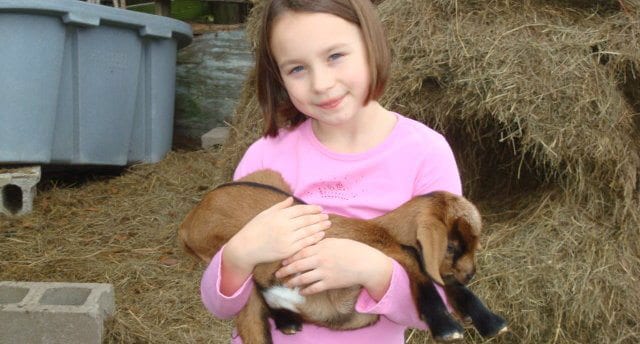 Beneath a photo of Alex when she was still a little girl holding a puppy, before the concussion she suffered during a soccer game affected her mental health, Blackwell writes some hard truth about the las day of his teenage daughter’s life.

“Dad I’m ok”. That’s what Alex said to me Tuesday afternoon. Alex has been suffering from Social Anxiety and general depression since receiving a concussion last fall playing soccer, but we felt things were moving in the right direction. Recently she had fallen in love with a longtime friend and there was more of the old Alex happy face around. Suicide had been something that Alex said she considered in the past and we took that very seriously, but she was telling her therapist and us she was past that now and we were believing her.

Then, at 4:30 a.m., Blackwell was woken by the police pounding on his door. The officer asked him if he had a 16-year-old daughter and told him he needed to check on her. She had called her boyfriend, he said, had fallen asleep talking to him, and the boyfriend knew something was wrong so he called the police.

Blackwell and the officer raced to his daughter’s room. Alex was not breathing and had no pulse. “My wife and I immediately started CPR. The paramedics arrived only a few minutes later and started doing their thing to save her,” Blackwell recounts. Then they whisked her to the emergency room. Though a medical team tried for 2 hours to bring her back, Alex could not be revived. The Blackwells’ worst nightmare had come true. Blackwell recalls:

They let us sit with Alex for a long while afterward and we held her hand and kissed her checks until it was time to go. We went home and were surrounded by all our friends and family with more arriving every hour. Everyone tries to say some words to help but really just their presence is all we need because there is nothing to say. The last entry into her diary said “I’m just tired.”

He had asked her if she was ok, and she said yes. She was in therapy, They were taking her mental health seriously, and she was making them believe that she was ok. It wasn’t enough. Blackwell says if your child is having mental health issues “Don’t believe it when your daughter says ‘I’m ok.’ Check on her often if she is a risk. Share how important it is to just hang in there and get past the teens. Get her in therapy.” If he could go back, he would ask her again.

In his grief, Blackwell has written a few pleas for parents, and in Alex’s honor and memory I want to list them here, hoping ALL of us, myself included, will take heed and take them seriously.

Blackwell’s 2nd point sticks out to me—I had no idea concussions could affect mental health, and the risks taken in youth sports are not worth this price. This also just reinforces the importance of helmets when riding bikes, skateboards, or scooters.

His next point about girls being mean, well…I think that’s a fact we are all well aware of, but the TRUTH is parents today are so into defending and “supporting” whatever our children’s dreams and ambitions are that we are lacking teaching them EMPATHY for others. They lash out and are mean and cruel because they can’t fathom what it feels like to be in another’s shoes and because they put themselves above all others. Empathy and practicing the golden rule should be something we are as concerned about our children being good at as we are about them learning to read or dress themselves. They are ESSENTIAL life skills—and teaching them to your kids may well save a life.

Finally, I think it’s worth noting IN BOLD AND ALL CAPS that Blackwell mentions Netflix’s 13 Reasons Why. I know reviews are mixed on this,  but if ONE child sees suicide glamorized and takes that to heart…the movie has automatically done more harm than any good it could ever do. I believe that. Hear Blackwell’s words again, “For those in danger it glorifies suicide and makes it seem not so hard to do.”

It’s National Suicide Prevention Week, parents. We don’t need to lose any more of our kids to suicide. If your child is struggling, ask. Ask again, stress how their life is so valuable and how you will help them get through this hard period to the beauty on the other side. And if your child is NOT struggling, then make NOW, a time when there mental health is good, the time to talk about suicide: what to do if they ever have suicidal thoughts or feelings. Make a plan. Ask even if you don’t suspect a thing. Be willing to talk about hard things. It might save a life you didn’t even know was in danger.

Do it for your child. Do it for Alex.

Read this next: This Teen’s Obituary Is Going Viral, and We All Need to Read It to Our Kids

Previous articleA Mother’s Letter to Her Daughter About Passionate Love
Next articleMama: Your Family Won’t Fall Apart If You Don’t Take a Break—But You Might