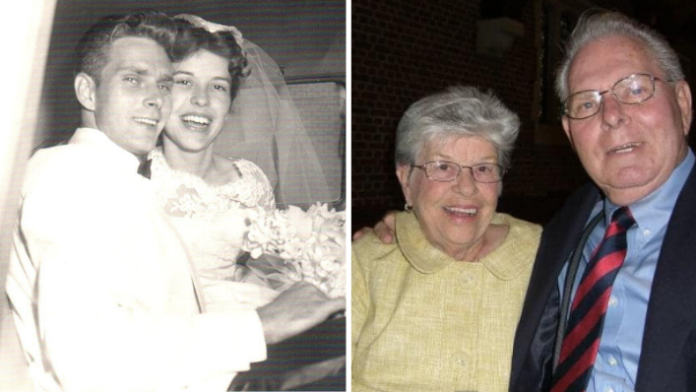 Couple Married 61 Years Dies on the Same Day From Coronavirus

85-year-old Bill Olwig and 83-year-old Patricia Olwig died less than an hour apart earlier this month from coronavirus complications. The couple had been married for almost 61 years, according to the St. Louis Post-Dispatch. 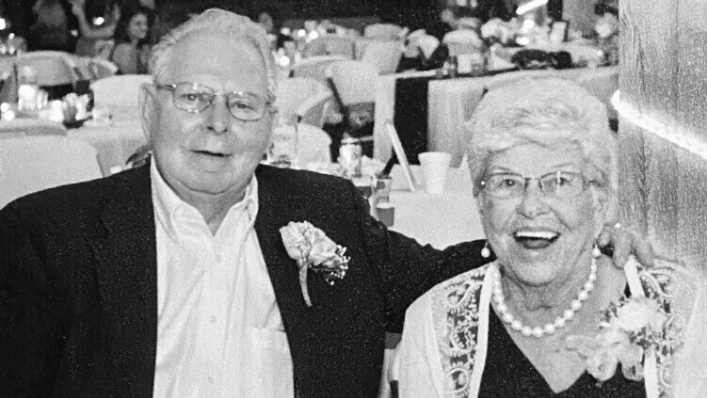 Both Bill and Patricia suffered from pre-existing ailments that made them high-risk patients. After noticing a persisting cough at around the same time last month, they both tested positive for COVID-19 and were put on ventilators at Progress West Hospital in O’Fallon, Missouri shortly after.

Unfortunately, the Olwigs’ children realized that their parents’ years of medical complications meant they would be unlikely to survive.

“We knew then, it would probably be the end,” said their daughter Rose.

On April 28, their 7 children, 20 grandchildren, and 8 great-grandchildren watched through a Zoom live video as a priest performed ‘Anointing of the Sick,’ a sacrament recognized by the Catholic church.

The great family legacy the Olwigs left behind felt blessed to see the priest, who was also a family friend, ask for God’s peace and protection over them one last time.

The life support was removed from the couple on May 1. Bill passed away first, and his beloved wife breathed her last breath just 40 minutes later.

“It’s devastating,” remarked their son Pat. “And I know they’re just this one small part of this thing that’s hitting people all over the world.”