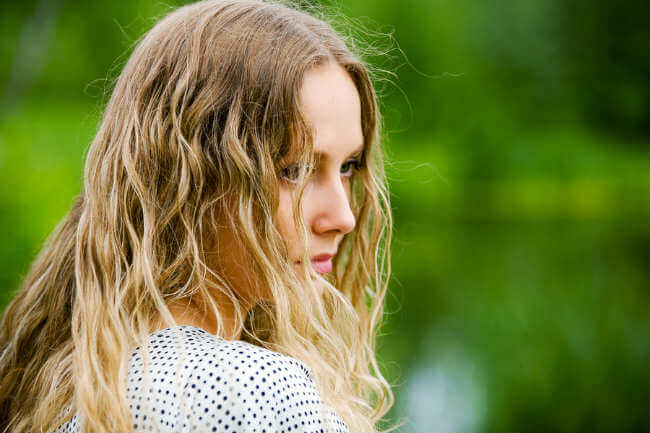 I fought writing this for weeks. Can I say this? Am I being pretentious, talking about the Big Things like I am any kind of expert?

But also in the back of my mind, the reality: it is my privilege as a white person that even gives me the option to NOT discuss it.

I am a racist.

I know in my head and in my heart that God made us all in His image and loves us all the same. I know that the variation of color on our outsides is a reflection of His great creativity and beauty.

But there is some preprocessing part of my brain that still has an urge to separate people into categories: Us and Them.

The other day, I was downtown. I had just packed my circus of small people into the minivan at the curb, fresh from a birthday party at the museum. They had a chance to decorate their own cupcakes at this party, and I was balancing a plate full of ridiculous-looking something that wouldn’t necessarily look like a dessert to the untrained eye. As I was grabbing the plate of frosting off its holding space on top of my car and getting in, a guy was looking at me curiously.

I felt my body tense. He looks sketchy. What does he want? Are my doors locked?

Then, a half second later, the rest of my brain caught up and shame washed over me. He doesn’t “look sketchy.” His skin is a different color than mine. Jeez. A second look revealed zero red flags. I unrolled my window, wondering if he needed directions or something.

“I was just curious what you were carrying.”

“Oh! Believe it or not, these are cupcakes! The kids got to decorate their own!”

We both chuckled. I went home.

Brené Brown posted a video shortly after Charlottesville and something has been rattling around in my head ever since: we can’t move forward until we own our collective story.

We can’t move forward until we own our collective story.

I’m not sure I’m in a position to own a collective story, but I can own mine.

I am the kind of racist who has friends of all colors, but strangers get sorted into “like me” and “unlike me,” as if color had anything to do with that at all.

I ran into a friend I hadn’t seen in a long time the other day. I automatically picked up a conversation I had just been having with a different acquaintance from Japan because I didn’t initially differentiate between the two. Evidently “Asian Woman” is exactly one person in some dark corner of my brain. (This is funny because, technically, I am an Asian woman. But whatever.)

I am the kind of racist who sometimes registers only ethnicity when I am talking to someone.

Last week, I was getting my two-year-old boy up for the day. I was changing his diaper, talking to him, and smooching his sweet round cheeks, when it occurred to me: there are a lot of mamas out there changing diapers of toddler boys right this moment, but they’re wondering how to keep them safe in a world where they will be shadowed in stores and pulled over too frequently and just generally assumed guilty until proven innocent. Those brown-eyed, round cheeked boys are more or less the same as my baby, just darker. Thank goodness I don’t have to worry about that.

I am the kind of racist who sees my privilege—like the greater level of safety for my son based on his color—and feels relief first, heartbreak at the injustice later.

I’m not the kind of overt racist who advocates violence and holds my race superior to others, but I’m not willing to say my (more common) brand of latent racism is any less a problem. If I try (however ineffectively) to imagine myself outside of my fish-belly white body, I’m pretty sure “We’re tolerant! And inclusive! Totally colorblind! We heart diversity!” shouted loud from American culture, alongside the reality—from sideways glances to shooting unarmed adolescents—would create a dissonance inside that would make me feel crazy and resentful.

I don’t know how to fix it.

I’m not sure how to change the circuits in my brain that sort immediately based on color. 1 Samuel 16:7 says “People look at the outside of a person, but the Lord looks at the heart.” I suppose looking at the outside is precisely what I’m doing. I’m not God, and can’t just see hearts rather than exteriors, but I don’t have to stop at exteriors- I will keep looking for hearts.

I can also stop denying it. I can quit shouting, “I’m not a racist!” while my behavior betrays me, however subtly. Because, while I can’t do much with America’s collective story of racism, I can own mine.

This article originally appeared at RobinDChapman.com.

Robin Chapman
Robin Chapman is a full-time imperfect wife and mama to four kids under six. She loves Jesus and hiding in her bathroom with a mug of something caffeinated. When she can, she enjoys photography, reading, and sharing stories of grace enough in her day-to-day life. You can find her atrobindchapman.com or on facebook or Instagram.