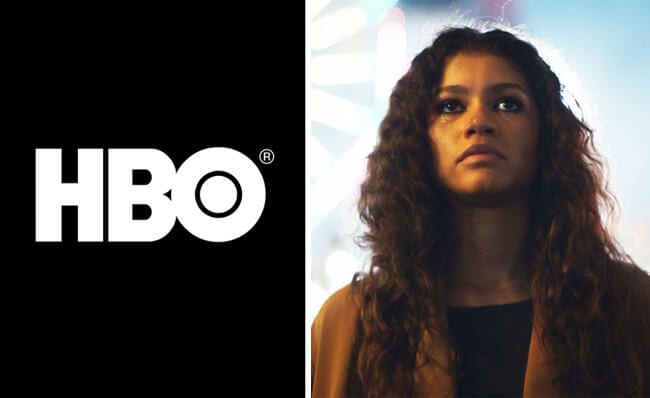 “Game of Thrones” may have come to an end, but HBO is just getting started when it comes to graphic nudity, extremely violent sex scenes, and obscene language with its new show, “Euphoria.”

The new teen-lifestyle series, which premiered June 16, is based on the real-life, harrowing experiences of showrunner, Sam Levinson as a young drug addict. But critics say [the] first episode is arguably more explicit and obscene than GOT was in all eight years.

The Hollywood Reporter described it like this: “Thirty penises in one episode? Zendaya’s new series, filled with graphic nudity, violence and drug use among young people, is so extreme that one star quit mid-shoot…”

In the pilot episode alone, viewers are subject to watch the statutory rape of a trans girl, as well as a handful of other graphic scenes from a gut-wrenching drug overdose by star Zendaya, to a sex scene between teens involving choking.

Let’s just call it like it is: HBO is selling violent pornography, and calling it subscription television. 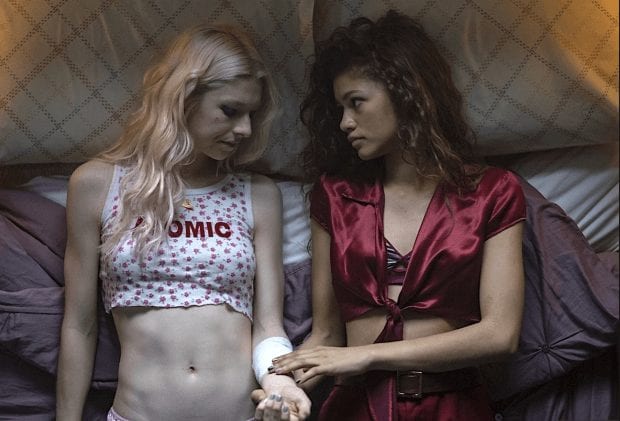 Though HBO requires a paid subscription in order to access its content, cost was not a factor when it came to the widespread, global popularity of GOT.

What’s worse is that despite being rated for “mature audiences,” “Euphoria” is being targeted to teens and pre-teens.

“Just as MTV did with ‘Skins’ and as Netflix is doing with ‘13 Reasons Why,’ HBO, with its new high school centered show ‘Euphoria,’ appears to be overtly, intentionally, marketing extremely graphic adult content — sex, violence, profanity and drug use — to teens and preteens,” said Tim Winter, President of the Parents Television Council.

”HBO might attach a content rating suggesting that it is intended for mature audiences, but let’s be real here: Who watches a show about high school children, except high school and junior high school-aged children?” he continues. “Parents urgently need to be aware of HBO’s grossly irresponsible programming decision.”

Hours before the show was set to premiere Sunday night, actress Zendaya took to social media with a warning to would-be viewers about the jarring content.

Some fans, she said, should not tune in.

“Just a reminder before tonight’s premiere, that Euphoria is for mature audiences,” the actress, who got her start on Disney Channel, wrote in her post. “It’s a raw and honest portrait of addiction, anxiety and the difficulties of navigating life today.”

The 22-year-old goes on to explain that viewers can expect graphic scenes that are hard to watch, and may be “triggering” for some.

“Please only watch if you feel you can handle it. Do what’s best for you. I will still love you and feel your support.”

Like “Euphoria,” “Game of Thrones” also had a mature rating.

The National Center on Sexual Exploitation (NCOSE) says its popularity wasn’t just normalizing sexual violence and perversion among a group of people, it was permeating our culture.

“HBO’s Game of Thrones is brimming with pornographic sex scenes, awash in misogynistic dialogue, and bloated with depictions of sexual violence and torture so savage as to be unrivaled in television history. In GOT, HBO has given a stage to an amalgam of pornography, rape, prostitution, child abuse, sexual violence, sexual paraphilias, and wholesale carnage that succeeds in bringing the ambiance of torture pornography to the American living room,” NCOSE stated on a website it created to specifically warn people about all the disturbing content in GOT.

On one hand, we have things like the #MeToo movement taking over and leading a passionate charge to be the voice for victims, and advocate for change to laws and policies around sexual violence. And on the other hand, our society is single-handedly funding TV programming like “Euphoria” and GOT, which, by simply watching any of these shows, is supporting the same sexual violence and obscenity our culture says it wants to put an end to.

Ultimately parents, it’s just another reminder to be vigilant when it comes to what we allow our children to watch.