After weeks of topping charts, making secular television debuts, and living her best life making the Lord’s name known, Lauren Daigle is getting a different type of response from fans this week upon hearing her comments to a straightforward question about homosexuality.

In a recent interview on “The Domenick Nati Show,” the Christian singer was asked if she “felt” homosexuality is a sin.

“I can’t honestly answer on that, in the sense of I have too many people that I love and they are homosexuals,” she told Nati.

“I can’t say one way or the other; I’m not God. When people ask questions like that, I just say, ‘Read the Bible and find out for yourself. And when you find out let me know because I’m learning too,’” she added.

If I’m being honest, my first thought in hearing her response was full of judgment and disdain.

Here’s a girl who has been called according to her gifts and trusted to lead others into the presence of the Lord. And she’s telling me she doesn’t know whether or not homosexuality is a sin?

That fruiti-tuti world-pleasing answer was not Truth in my opinion. But a rather cowardly response to a hard-hitting question in today’s cultural climate.

When Lauren Daigle first made an appearance on “The Ellen Degeneres Show” last month, people criticized her for sharing the Gospel in a secular space hosted by a proud homosexual woman.

In their humanness, those critics thought more of who Ellen Degeneres is, than they did of what God was doing. 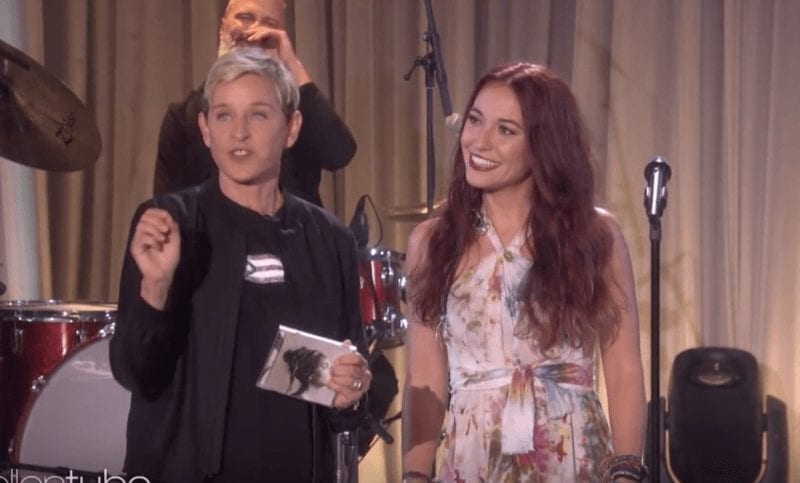 But isn’t that the point of Christianity? Aren’t we called to go into the unknown, to reach the unreached, and share the Gospel in all things?

I believe every follower of the Lord has a duty to go where no man has gone before. To bring their faith and ultimately, Jesus, to wherever God opens the door for them to do so.

But we are called to do so without compromise.

I’m reminded of Romans 12:2, in which Paul very boldly addresses the temptations of Earthly things.

“Do not be conformed to this world, but be transformed by the renewal of your mind, that by testing you may discern what is the will of God, what is good and acceptable and perfect.”

When it comes to biblical sexuality, this world does not offer grace or understanding. You’re simply a hateful person who believes the hateful doctrine of a hateful and vengeful God if you speak truth into the matter.

But isn’t it so like the world—Satan—to paint such a backwards picture?

There really is no remorse, and that’s a tough spot to be put in—especially when placed in a Hollywood bubble.

Still, the Lord is clear about what we are to do when faced with trial and conflict.

“Therefore each of you must put off falsehood and speak truthfully to your neighbor, for we are all members of one body.” Ephesians 4:25

Because we are given grace, we are also called to give grace. 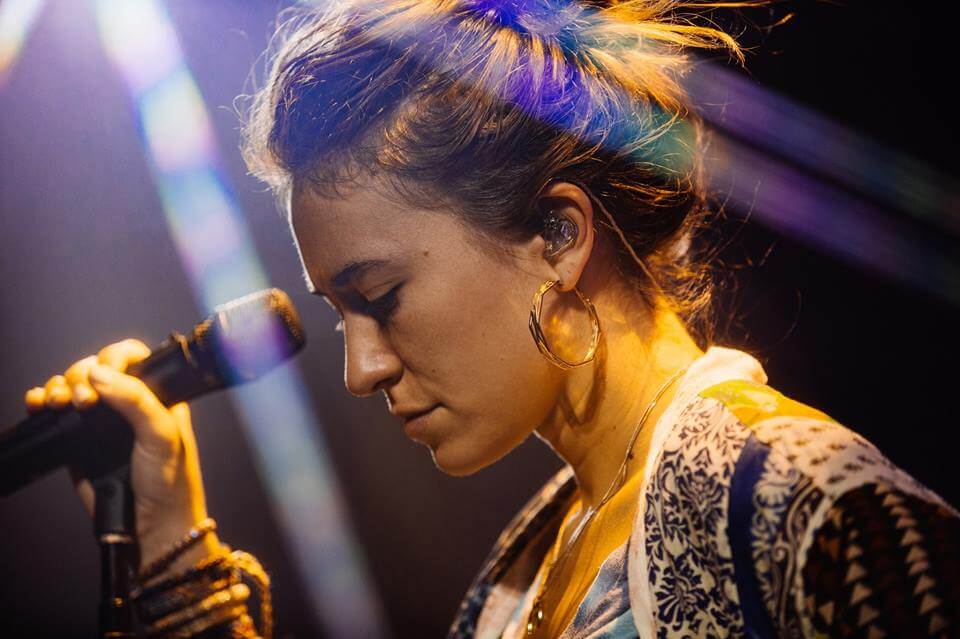 She IS “still learning,” as she says in her own words. But I believe that Lauren Daigle is learning a different lesson than she insisted in this interview. Not one of whether or not homosexuality is a sin, but rather a lesson of how to speak truth even when it threatens your friendships and popularity.

And isn’t that something that we’re ALL continuously learning? I’m positive Lauren is not naive to the Christian life. This is not new territory for her.

The 27-year-old was put in a really crappy position with this question—but one that we know we will face as Christians.

The Bible tells us to “always be prepared to make a defense to anyone who asks you for a reason for the hope that is in you; yet do it with gentleness and respect.” (1 Peter 3:14). This is strategic. God knows we are going to face opposition. He knows we are going to have to answer questions that condemn people’s sins. But He teaches us exactly HOW to do it.

And in thinking about her response off and on for the last few days, I’m forced to take a look at myself and my own heart, and really question how I would answer such a question if I were in Lauren’s shoes.

If I’m being honest, I think I would have completely botched it. Not because I don’t know the Truth, but because Satan plays on people’s feelings.

A Truthful answer is not what the world wants. They want a feel-good answer. One that doesn’t convict of wrongdoings, and doesn’t provoke them to turn from their ways.

But when we get down into it, Nati’s question is not really one about homosexuality. At least, it doesn’t have to be.

Our society has this fixation on one specific sin, as if it’s worse than another sin.

But Y’all, God is very clear: sin is sin. No sin is worse or greater than another. No person is seen as more righteous than another simply based on the type of sin they commit. All sin is bad and all sin is displeasing to the Lord.

So what if Nati had asked Lauren Daigle for her take on sexual sin as a whole? Or what if she had taken his polarizing question, and responded in a way that broadens people’s understanding?

Don’t we know as believers, that any form of sexual behavior outside the covenant of marriage between a man and a woman, is sinful?

Haven’t we all, by that measure, committed sexual sin? Haven’t we all acted on our human instincts and temptations in a way that is displeasing to the Lord?

The Bible teaches that “all have sinned and fall short of the glory of God” (Romans 3:23).

The wages of sin is death. But because Jesus came and died a brutal death on the cross as the ultimate sacrifice for our sins, we can walk in the Freedom of Christ.

The Truth is that yes, homosexuality is a sin. But that doesn’t mean we don’t love those who sin differently than we do. 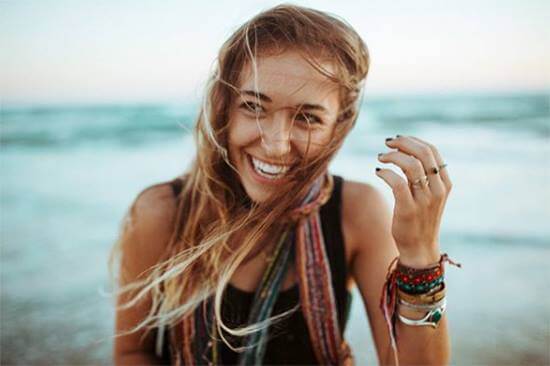 To truly love others like Lauren said she loves the people in her life who identify as homosexual, we have to tell the truth — even when it’s uncomfortable.

“Dear children, let us not love with words or speech but with actions and in truth.” 1 John 3:18

Author John Wesley Reid writes this: “God’s command to love everyone was NOT a call to love their sin. Indeed, our love for people should fuel our hate for sin. You’ve been given the chance to be a shining beacon. But don’t shine for culture. Shine for Jesus, and shine His light into the very culture that desperately needs Him.”

May we be a generation of believers who boldly proclaims the truth of the Gospel, and uses gentleness and respect to combat the cultural exceptions of this world. Our response is not ultimately to the world, but to our King.

And may we never look only to those in the spotlight for our Truth, but seek the Lord first for His guidance and conviction. Because at the end of the day, even Lauren Daigle is only human, and people will always fail us.

Previous articleCan You See the Advent From God’s Perspective?
Next articleWhy I Talk to My Kids About Suicide — And You Should Too