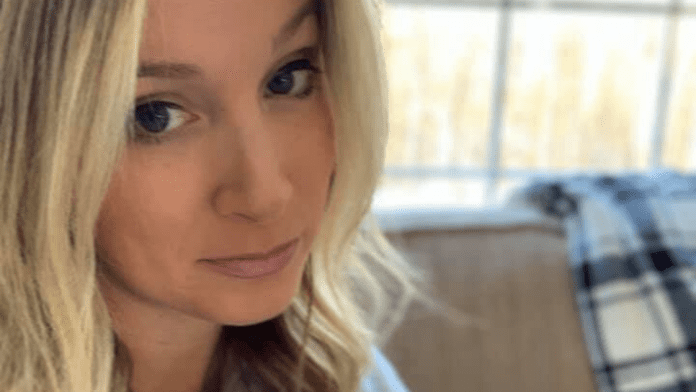 Sister, Give Yourself Five Minutes

The words rolled off my tongue as they seemingly do all the time. That was the answer I gave to my husband’s loaded question, “What’s wrong?” to which I replied, nothing. One single word seeped in denial and utter BS because let’s be honest – I was anything but the word, nothing. The weight of the day, the pressures of work, the guilt, the expectations I set for myself and feel from others … it all came flooding in. The dam was about to break loose.

But rather than saying how I felt, or that I need help, or that I just needed someone to listen to me vent for a moment – I internalized it. I put a wall up so quick and without hesitation. I shut down completely. All communication stopped.

I was hanging on by a thread. I couldn’t tell you what actually sent me over the edge. Maybe it was traffic, or work, or a text I over-analyzed. Maybe it was the fact that despite my best efforts to be more organized and on time, I still run around like a crazy woman. Whatever it was, it felt like 1,000 lb weights on my ankles pulling me under.

I could feel the tears welling up. I needed an exit. A moment alone to catch my breath and re-group. I collected myself, walked up the stairs to the bathroom and did what every woman before me has done.

I cried in the shower.

I let it all out. Everything that had been weighing me down. It needed to go.

I let it pour over my shoulders and onto the floor. 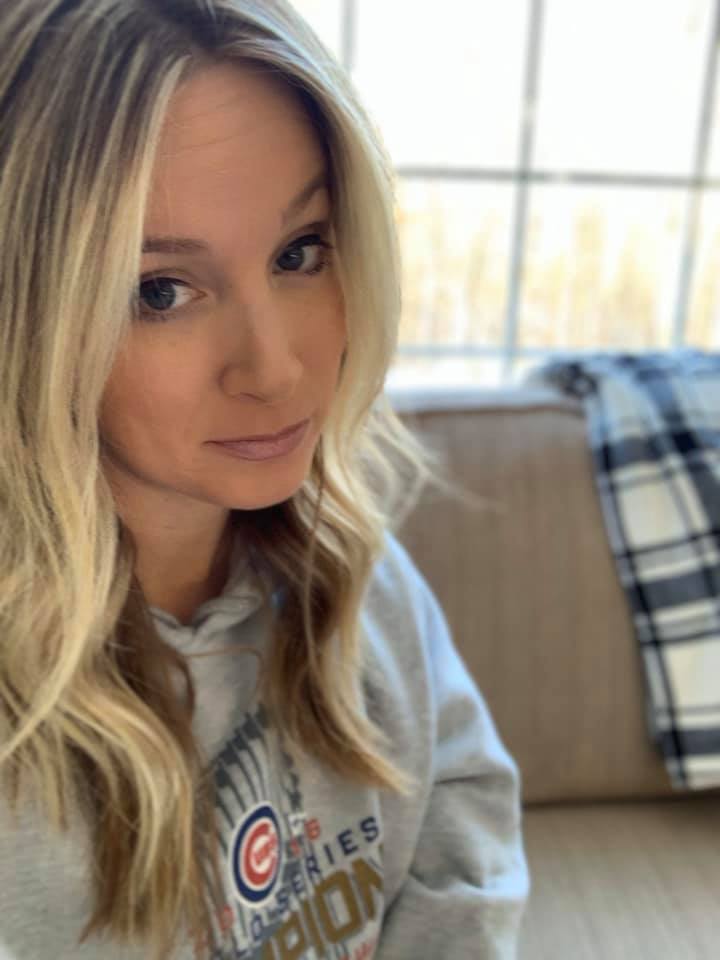 Like a sports clip on repeat I had carried that around with me all day. I had listened to those words echo in my mind over and over until I believed it.

This is what we do as women, isn’t it? We internalize. We carry guilt and expectations that NO ONE can match. Things that no one can do. And when they’re not met, when we don’t live up to our own ideals and others expectations of us we feel defeated.

We wave the white flag and surrender to perfection. We let the world tell us we’re not good enough or somehow unworthy. We let predefined perceptions and expectations set 50 years ago, make us believe we somehow aren’t measuring up.

It’s garbage, sis. All of it. Everything you are carrying around … everything you keep saying to yourself over and over – it’s got to stop. WE have to stop.

Don’t let some stupid comment someone made to you 12 hours ago dictate the rest of your day. Don’t let the way your clothes fit or how you do your makeup (or don’t for that matter) dictate whether or not you feel beautiful.

I read somewhere that if it won’t matter five years from now, it’s not worth more than five minutes of your time worrying about it now.

You’re just fine. Right where you are, smack dab in all your mess – you’re good, sis. Stop carrying the weight of the world on your shoulders.

Cry if you have to. Scream into a pillow, whatever. Then pick yourself up, wipe your mascara and say to yourself – five minutes is up, sis. Let’s go.

This post originally appeared at They Whine so I Wine, published with permission.

Previous articleWhy I Don’t Call My Husband My Best Friend
Next articleTo My Daughter: I Want to Know Your Fears…and I’m About to Tell You Mine

Jennifer Thompsonhttp://theywhinesoiwine.com
Jennifer is a working mom, blogger, wife, and mama to one rambunctious little boy. Surviving motherhood with a good laugh, dance parties, lots of coffee and a glass of wine. Follow along with her blog for the not so perfect, unorganized and unfiltered working mom at www.theywhinesoiwine.com.