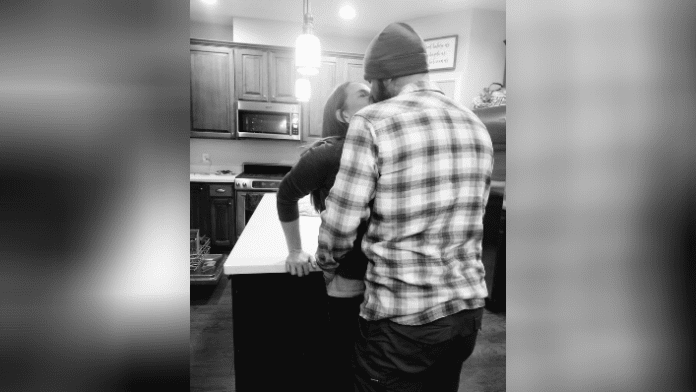 Somewhere Along the Way We Stopped Trying to Change Each Other

I was the breadwinner for a while.

I made the money while my husband finished school. Now I stay home with the kids while he works.

He loves to cook. I love to bake.

He throws a load in the washer. I make sure it gets to the dryer.

He coaches. I cheer.

I understand he likes to sleep in on the weekends. And he knows we can start that movie after the kids are in bed, but 9 times out of 10 I’ll be asleep on the couch halfway through.

I quickly wipe down the kitchen every night. But when it’s his turn, he deep cleans it.

And every single night we pass one another in the hall as we take turns tucking in kids room to room to room.

He understands I’m a Words of Affirmation girl. I know he’s a Physical Touch kind of guy.

Somewhere along the way…

We stopped trying to change one another.

Now we’re just two people growing up and growing old and raising kids and attempting to do this messy, ordinary life together.

LOVING with our whole hearts. 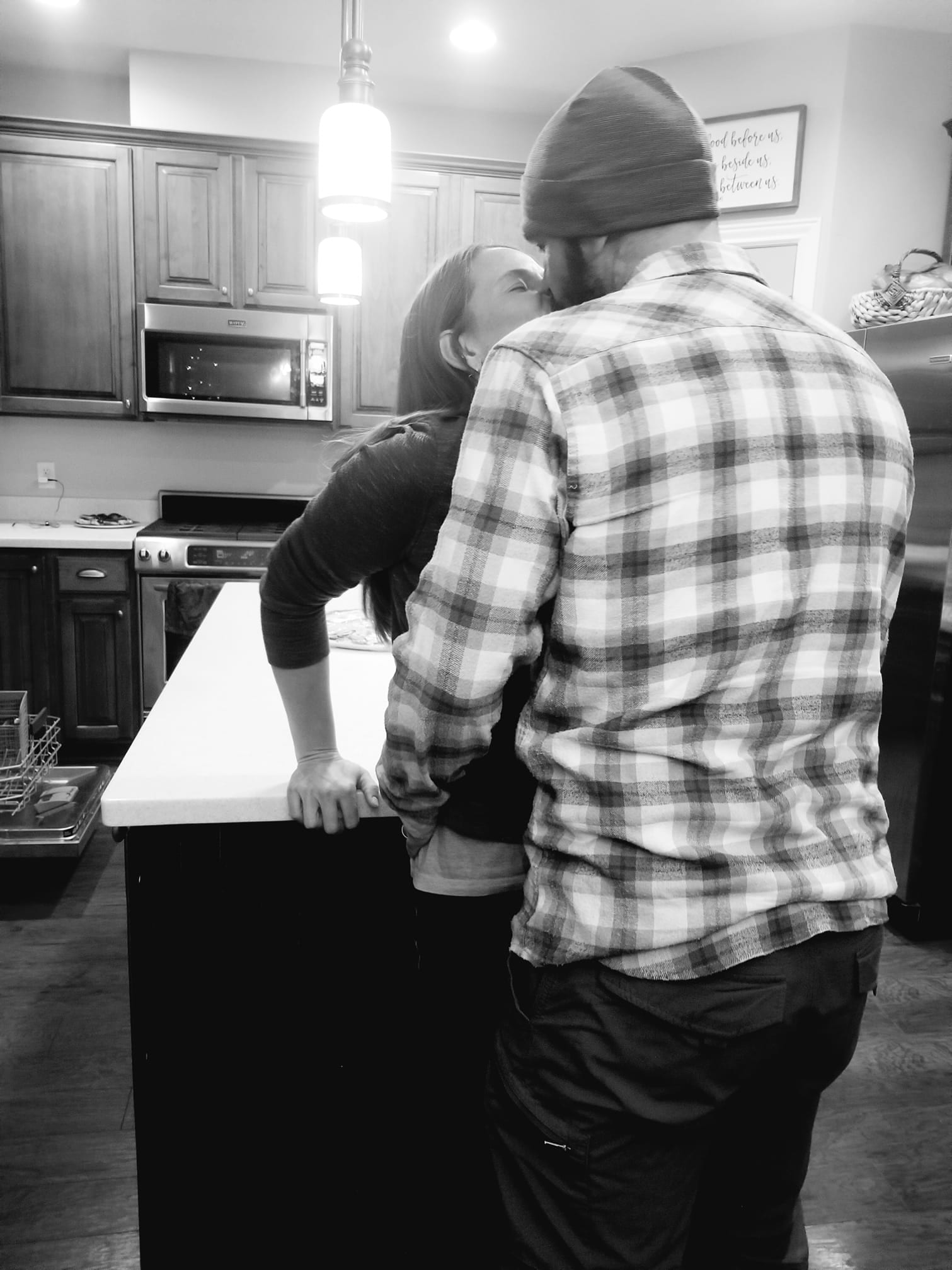 This piece originally appeared at Ordinary on Purpose, by Mikala Albertson, published with permission.

Mikala Albertson
I’m Mikala and I LOVE stories. I love writing MY story. And my greatest hope for writing is to give you PERMISSION…permission to release your grip on all the ‘should do’-s and ‘have to’-s and comparisons and ‘I’m not measuring up’-s and encourage you to just be free to LIVE YOUR LIFE. This one. The life God has planned for you…however imperfect. In this body with this spouse and these children in this house at this job with these parents and these circumstances. This plain old, good hard, Ordinary Life…this beautiful life. Won’t you join me in being Ordinary, On Purpose???