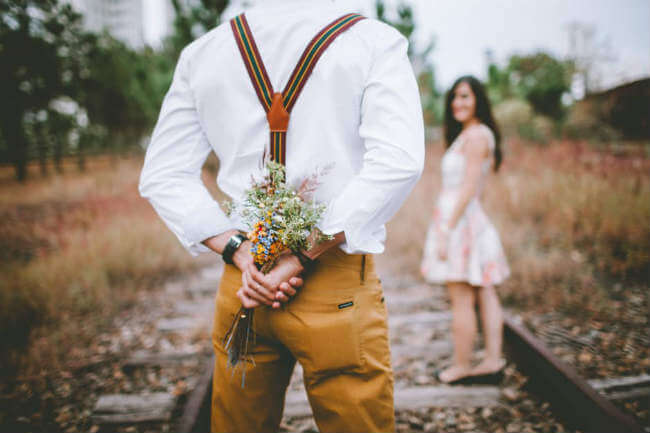 My heart is grieving.

In every case, the answer was a clear “YES!”

“Thank you so much,” was the typical reply, and then they went silent.

Now I’m getting a second round of Facebook messages, and since Facebook brings up the previous correspondence, I’m reminded of prior conversations.

It breaks my heart. Let me paraphrase a few:

“He said he was sorry, we ended up getting married, and now I’m the only one who seems to care about our relationship.”

“I’m doing everything I can to save my marriage but he refuses to see a counselor.”

“I guess now I should have listened. Turns out he’s gay.”

Let me state this as clearly and as forcefully as I can:

A dysfunctional dating relationship sealed by marriage doesn’t make any problems go away; it simply cements you in a dysfunctional marriage.

When you raise a significant issue in dating and the man or woman responds by crying and saying they’re sorry, nothing has changed. They’ve been caught, they don’t want to lose you, but it doesn’t mean they will repent. It doesn’t mean their character will improve. It just means they cried.

Give them a Kleenex, but don’t give them a ring—at least not until you see substantive, long-term change.

If you don’t witness character transformation before marriage, you’re foolish to expect it after marriage. A mature person—the kind you want to marry—is always growing and always open to biblically based conviction. He or she walks in grace, so they humbly realize they’re not perfect and will not be overly defensive when a loved one points something out with gentleness and understanding.

If this dynamic isn’t true in dating, it won’t be true in marriage.

Never marry someone hoping they will change. Marry someone because they already have changed.

One woman told me she couldn’t bear to “just give up on four years of my life.” Now she may be headed for divorce and will have to give up seven years of her life. (I don’t look at it that way, but she does.)

Another woman thought marriage would “solve” the sexual issues her potential husband struggled with. Sadly, it didn’t. It almost never does. It just exposed them for what they really were.

I take no pleasure in saying, “I told you so.” None. And I’d never put it like that anyway. This post is for single men and women who, deep down, know there are serious issues with the person they are dating, but who are too afraid to admit it or act on it.

Your fear of breaking off the relationship should be obliterated by the fear of making a foolish marital choice which is far, far worse.

Trust in God. “Those who know your name will trust in you, for you, Lord, have never forsaken those who seek you” (Psalm 9:10).

He can help you have the difficult conversation. He can soothe the heartache. He can lead you into the “green pastures” of a mature, healthy relationship—but not if you stay stuck in the barren desert of a dysfunctional relationship.

My wife and I have a single friend who is a godly, strong and gifted woman. She’s overheard some of the conversations (without identifying details, of course) and recently told us, “Hearing these stories make me feel a whole lot better about my situation.”

Legions of men and women miserable in their brand new dysfunctional marriages would disagree with you.

Please, please, please: Marry an emotionally aware, relationally gifted believer who is humble, spiritually alive and sexually whole. If you compromise on any of these, you will have a long time to regret it.

Unfortunately, I’ve had to disable messages on my author page because I just can’t keep up—and the advice wasn’t often heeded, anyway. I was used for singles to vent their frustrations, but all that did was make them feel momentarily better so they could continue in an unhealthy relationship.

Anything I’d say to you, I’ve poured into The Sacred Search. After I finished writing this post yesterday, I was just informed by my publisher that the digital version is available for $1.99 until November 6. That’s cheaper than a drip coffee at Starbucks! If you have any doubts about your relationship at all, I believe it will be a worthy investment. Click here or the book cover. 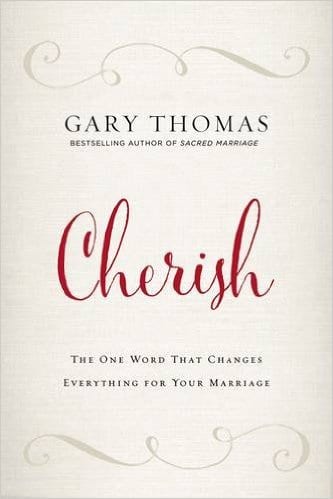