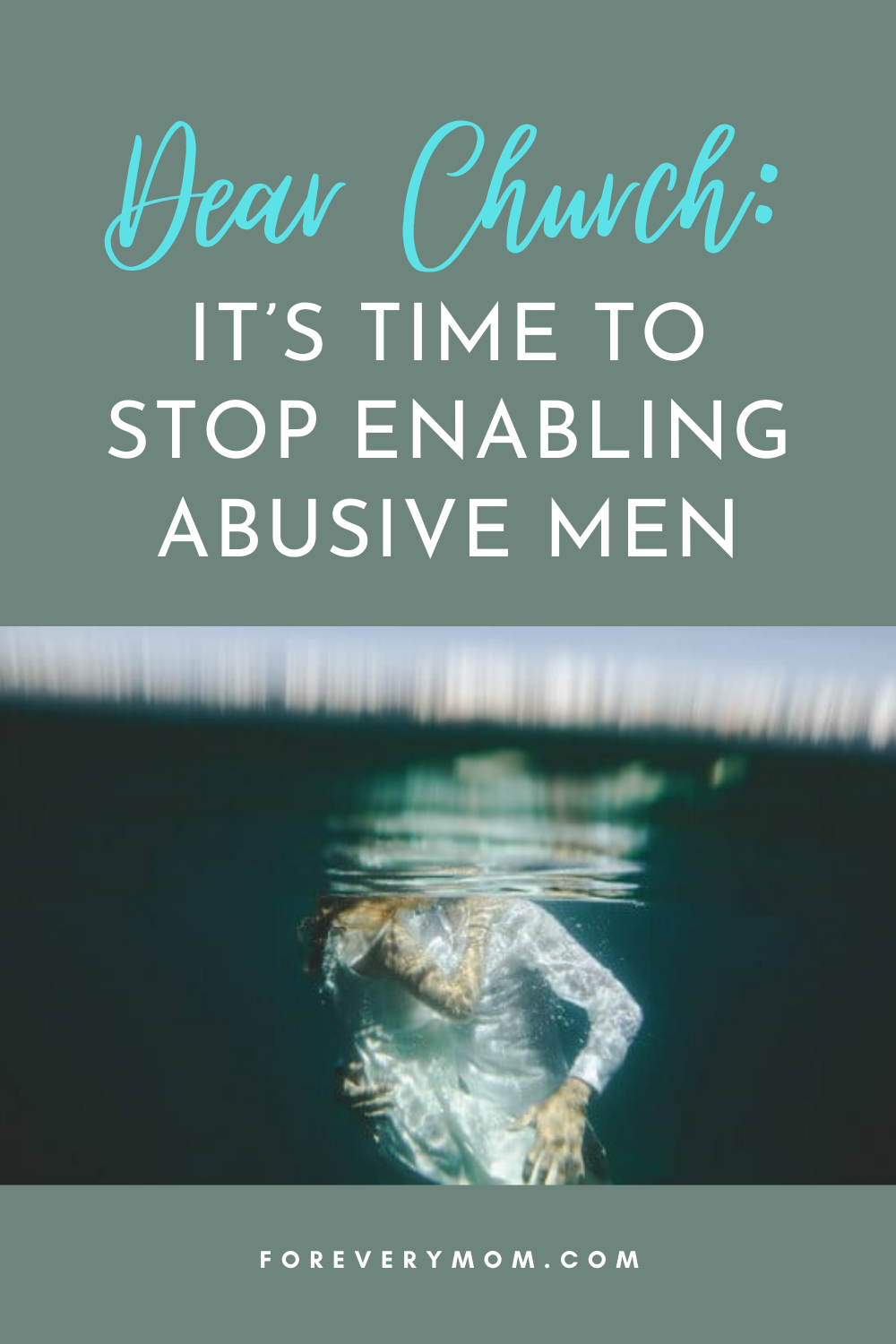 The church implements specific views on marriage and divorce, thankfully, based on biblical accounts. But, for some couples, the views can become complicated. Is divorce ever okay? What about in the case of an abusive Christian husband?

“If anyone comes to me and does not hate father and mother, wife and children, brothers and sisters—yes, even their own life—such a person cannot be my disciple.” Luke 14:26

What does it mean to “hate” someone we are elsewhere called to sacrificially love? We are told to love even our enemies, yet Jesus here tells us to hate some of our closest family members. What could that mean?

Hatred here is Semitic hyperbole. In essence, it means “love less than.” There are times when our love and allegiance to God may be at odds with human loyalties; in those cases, love for God, His light and the way of truth must always prevail.

It’s OK (actually, commendable) for me to love the Seattle Seahawks. But if my wife needs me to take her to the hospital in the middle of a game or needs me to pay her some attention, I have to act like I hate the Seahawks and not even consider my love for them in service to my wife.

Let’s apply this principle in regards to how the church views marriage and divorce.

I recently spoke at a long-standing North American woman’s conference and was overwhelmed by the quantity and horrific nature of things wives are having to put up with in their marriages. Between sessions, I was bombarded by heartfelt inquiries: “What does a wife do when her husband does this? Or that? Or keeps doing this?” It broke my heart. I felt like I needed to take a dozen showers that weekend.

This may sound like a rant, but please hang with me, as I think this conference was a divine appointment. I can’t get this out of my mind.

One wife began our conversation with, “God hates divorce, right?”

“So I’ve just got to accept what’s happening in my marriage, right?”

When she told me what was happening, I quickly corrected her. “If the cost of saving a marriage is destroying a woman, the cost is too high. God loves people more than he loves institutions.”

Is divorce okay when I have an abusive Christian husband?

This is monstrous and vile. This woman needs to be protected from such grotesque abuse, and if divorce is the only weapon to protect her, then the church should thank God such a weapon exists.

A young wife, barely in her 20s, held a baby in a blanket and looked at me with tears. Her husband has a huge temper problem. He’s made her get out of the car on a highway with her baby, twice. “But both times he came back for us,” she said in his defense when I looked absolutely appalled. They were separated and she was living with her parents. She wanted to know if she should take him back because his psychiatrist supposedly said there wasn’t anything really wrong with him. Her husband doesn’t think he has a problem, that, in fact, the problem is with her “lack of forgiveness.”

They had been married only three years and she had already lived through more torment (I’m not telling the full story) than a woman should face in a lifetime. My thoughts weren’t at all about how to “save” the marriage, but to ease her conscience and help her prepare for a new life—without him.

Church, God hates it when a woman is sexually degraded and forced to do things that disgust her. It should also make us want to vomit.