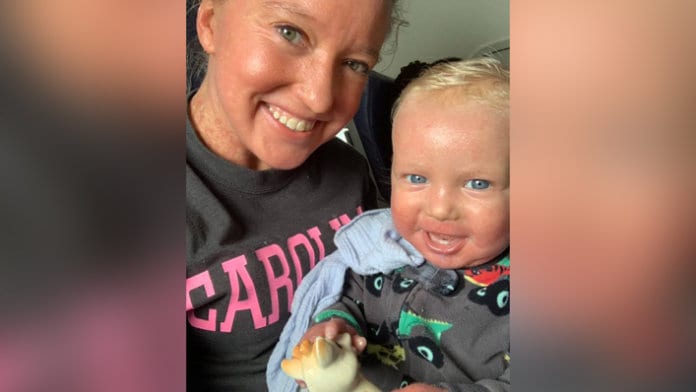 ‘I Have Never Been so Humiliated in my Life!’ — Mom and Son are Kicked Off American Airlines Flight for Skin Condition

A mother and her young son were kicked off an American Airlines Flight last week as a result of their genetic skin disorder.

South Carolina mom, Jordan Flake, was traveling on a flight from El Paso, Texas to Dallas, Texas last Thursday when the flight crew grew concerned about the appearance of her skin.

Flake, who wrote about the humiliating experience on Facebook, says that she has a genetic skin condition called Ichthyosis, which dries out the skin. 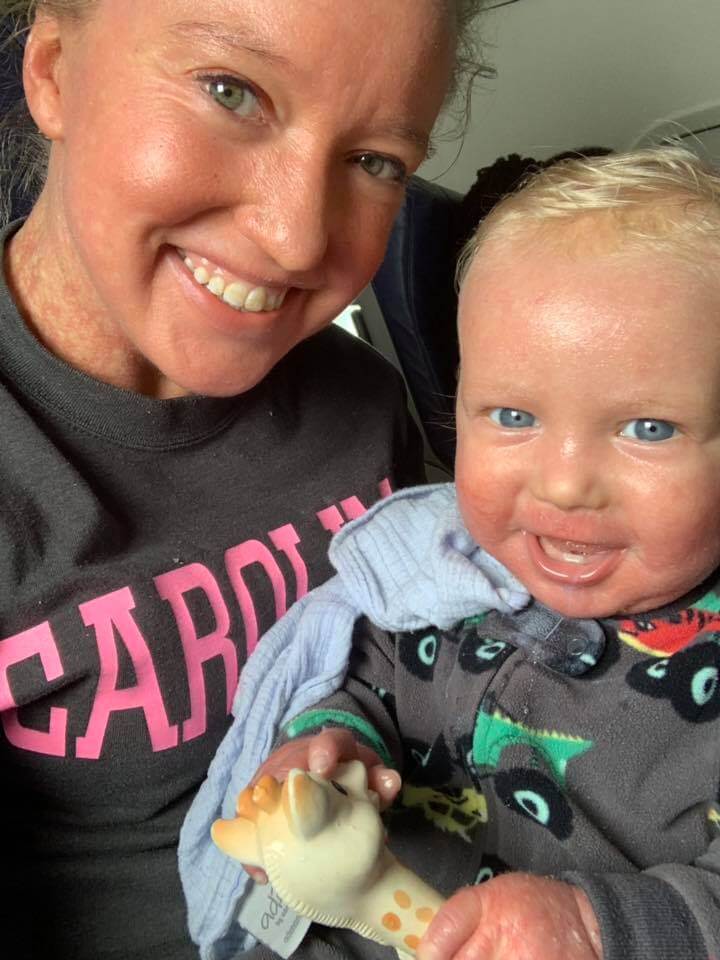 After boarding the flight with no problems, Flake said she and her son Jackson sat in their seat, awaiting takeoff.

That’s when an employee approached their row and asked the two men next to Flake to stand.

“He then quietly asked me about ‘my rash’ and if I had a letter from a doctor stating it was ok for me to fly,” Flake writes.

She explained her condition to the man who googled it and conversed with the flight crew.

When he returned, he apologetically informed Flake that she and her son would not be able to fly and needed to exit the plane.

“The pilot seemed ok with it,” she wrote. “But the flight attendant rudely said (without even acknowledging me) ‘Well, she doesn’t have a letter from a doctor, so…’”

Flake said once she and Jackson got off the plane, airline employees were unable to return her checked luggage, but she was provided with a hotel and a new flight via a different carrier.

“I had to make unexpected childcare arrangements for my daughter at home and I am having to get a ride to the store to get our lotions and some clothes for tomorrow. I have never been so humiliated in my life!”

In a statement to Yahoo Lifestyle, American Airlines apologized to Flake and her son, assuring that their team has begun investigating the matter. They also spoke with her directly, refunded the cost of her trip, and upgraded her new flights.

“Happy Rare Disease Day!” Flake wrote of the annual February 28th observance to raise awareness for unique health conditions. “Quit being ignorant and take the time to listen to people! I shouldn’t have to explain myself.”

Although the experience was humiliating and degrading, Flake spoke highly of the employee who handled the situation saying, it was not his fault. “He was very helpful and mad about the situation,” she wrote. “He tried advocating for me!”

Remembering the Overlooked Victims: Meet the 8 Children Killed On September 11, 2001