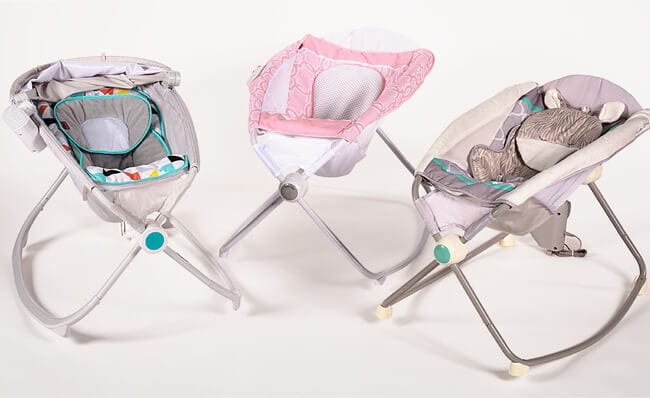 Just hours after bringing you the news Friday that Fisher Price had no plans to issue a recall for the popular Rock ’n Play Sleeper that had been linked to 32 infant deaths since 2009, the company announced a recall.

Putting safety first, in partnership with the CPSC, Fisher-Price issued a voluntary recall of our Rock ‘n Play Sleepers. All product use should be discontinued. Learn more at https://t.co/7D8jTEmLxs pic.twitter.com/EqkWW4QXjl

“Since the 2009 product introduction, over 30 infant fatalities have occurred in Rock ‘n Play Sleepers, after the infants rolled over while unrestrained, or under other circumstances,” the recall notice said.

According to the recall, consumers “should immediately stop using the product and contact Fisher-Price for a refund or voucher.”

But as much controversy as there has been over the need for a recall, moms across the internet are boycotting the Safety Commission’s notice, saying that it’s a matter of common sense, not unsafe products.

“I’ll be the first to say it: the Rock n’ Play Sleeper saved my sanity. As it did for more moms than I can count,” wrote Emily Solberg of Shower Arguments. “Apparently now it has been deemed dangerous and recalled.” 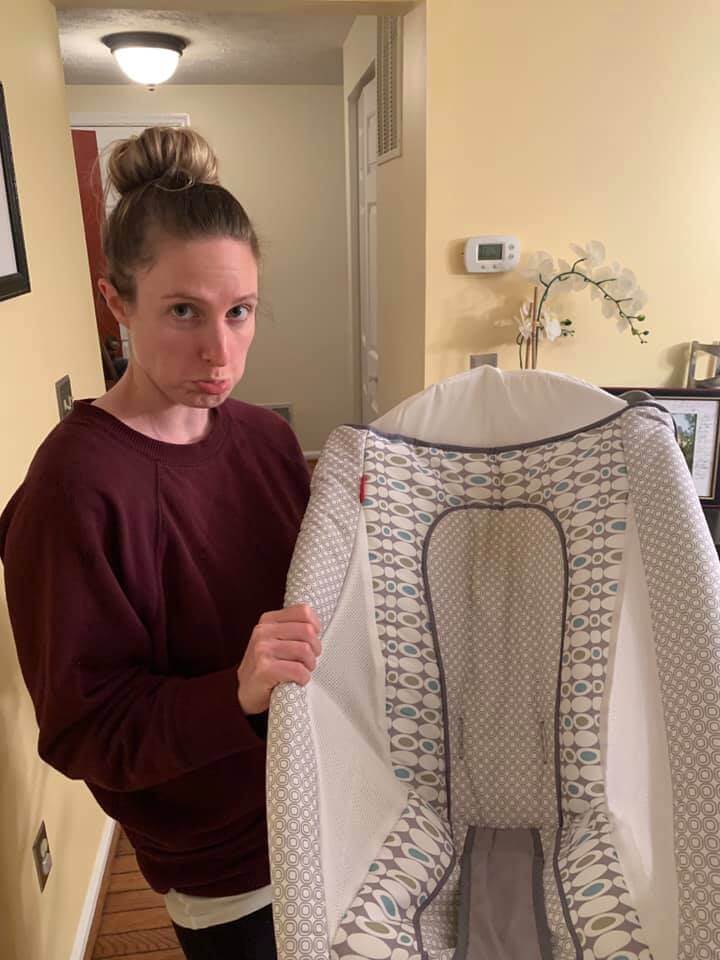 Emily says she, like many other moms, had never expected to use the Rock ’n Play when they opted for the more expensive, hard, flat rockers after bringing home baby. But much to her surprise, it ended up being the best $60 ever spent in the first three months of their child’s life.

“Now, I don’t know the *exact* circumstances under which those 32 infant deaths have occurred. I do know that the incidents have spanned the past ten years and that according to recent news reports, the majority have been associated with rolling. In particular, a five-month-old rolled over in it and suffocated.

Well, tell me if I’m wrong here, but common sense would dictate that the Rock n’ Play shouldn’t be used when a child is mobile enough to potentially roll out of it or roll within it. Furthermore, children should be securely fastened into it using the straps, according to manufacturer guidelines.

So essentially, what you’re telling me is, people aren’t using the Rock n’ Play correctly.”

Emily says her post is not intended to shame any parent, or make light of the fact that 32 precious babes have died while being trusted to this sleeper. She does however, feel that it’s a shame for such a helpful product to be “vilified” because it hasn’t been used as it was intended.

“I wouldn’t say that car seats are bad because some people fail to use them correctly and sometimes they cause, rather than prevent, infant deaths,” she added.

Emily wasn’t the only mother to take to social media with their undying love and appreciation for the Rock ’n Play.

“If it weren’t for this rock n play sleeper I would not have survived the first 3 months with M!” One mother wrote. “Why don’t we just recall mattresses too because a baby could also roll in those as well.”

The official recall comes just one week after Fisher-Price issued a warning advising parents to stop using the product by three months “or as soon as an infant exhibits rollover capabilities.”

Fisher-Price’s full refund notice, which can be found on their website, gives directions on two parts that should be sent from the sleeper to Fisher-Price to complete the refund process.

“If you have owned the Fisher-Price Rock ‘N Play Sleeper 6 months or less, you will receive a full cash refund for the suggested retail price,” the notice states. “If you include your receipt you will be reimbursed for the receipt amount including sales taxes paid.”

Consumers can find out if they are eligible for a refund or voucher at www.service.mattel.com.