WARNING: My Child Was Sleep Deprived & It Disguised Itself as ADHD 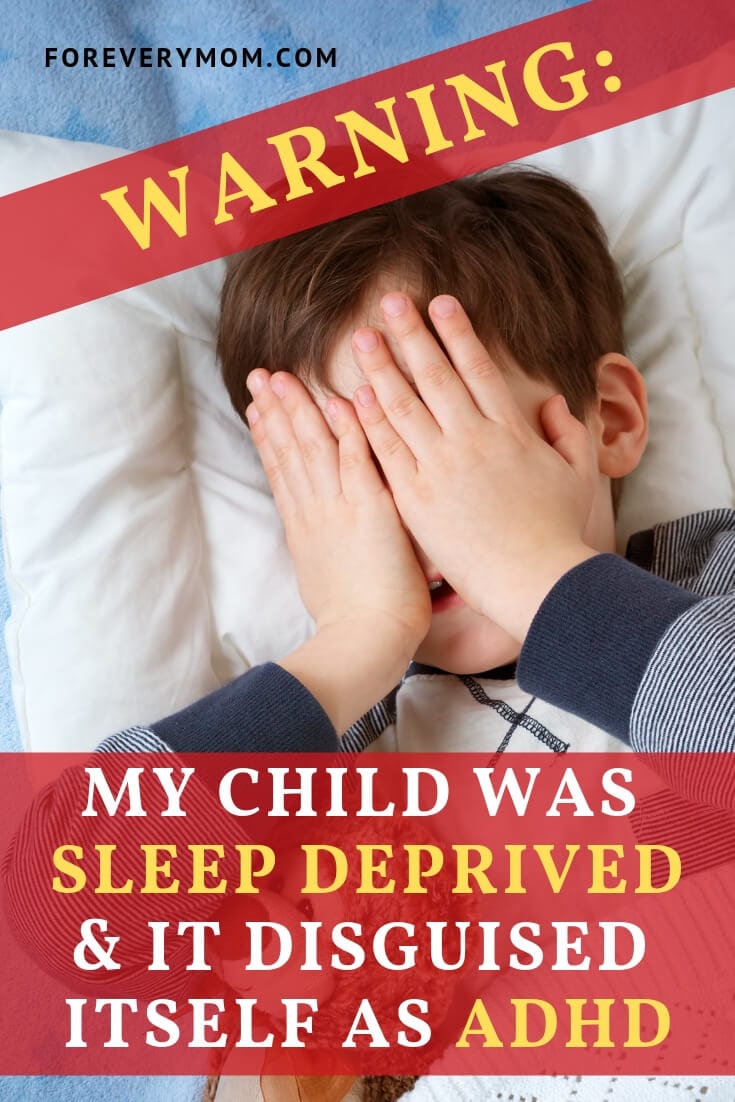 Melody Yazdani is a mother of four, and has been at this whole parenting thing for over 12 years now. But even after more than a decade of raising babies, Melody learns something new everyday.

This week, she shared a HUGE red flag that all parents should be aware of saying, “it may just change your life.”

In a viral Facebook post that’s now been shared more than 385,000 times, Melody calls on all parents to be aware of the “huge red flag” in a picture of her son sleeping on her chest. 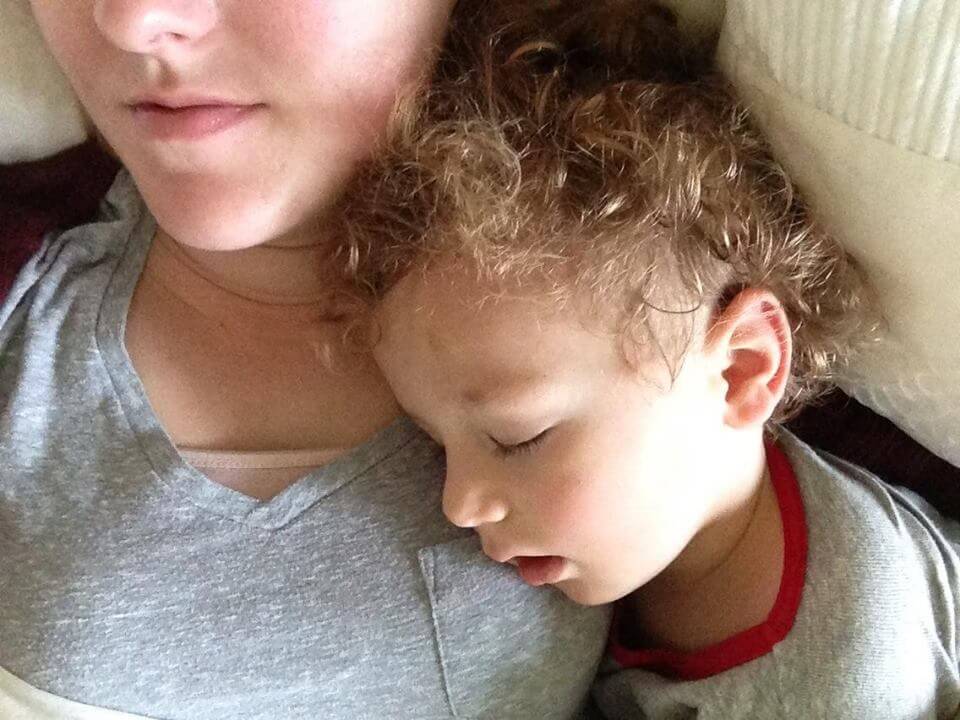 Do you see it? I didn’t either, until Melody “yelled” via Facebook the one thing that makes all the difference in this photo:

“CHILDREN SHOULD NOT BREATHE THROUGH THEIR MOUTHS. Not while awake, not while asleep. Never.”

She starts by giving the history of behavioral problems she began having with her son, Kian, shortly after he started school.

The now-8-year-old who Melody describes as “determined, intelligent, feisty, and extremely active,” had been fine in school all the way through Kindergarten. But when first grade rolled around, they began receiving behavior reports. Kian was pushing fellow classmates, he had a hard time controlling his body, and needed to be on a reward system in the classroom.

Things seemed to improve at school, but at home it did anything but.

“When Kian gets angry, he gets ANGRY. He gets fixated on little things (there is a hair in the shower, it’s gross! I can’t shower in there! *melt down commences*), his fuse gets shorter and shorter, and he’s a picky eater who barely eats.”

When second grade came around, Kian was only getting worse.

“While other kids are outgrowing their tantrums, Kian’s intensify and turn into daily spectacles, triggered by the smallest thing. The behavior reports from school start rolling in. ‘Kian is pushing,’ ‘Kian can’t control his impulses,’ ‘Kian is having a hard time staying in his seat,’ and it going on and on. Almost daily. And I’m mortified.

Every morning it’s tantrum after tantrum, before we even get out of bed. Hitting, and throwing things, and the screaming. All the screaming. Starting at 5AM every morning. We were at a loss – how did he become this way, what could be have done different?”

Build-a-Bear Birthday Party Gone Wrong: Mom Forces 6-Yr. Olds to Give Their Creations To HER Daughter