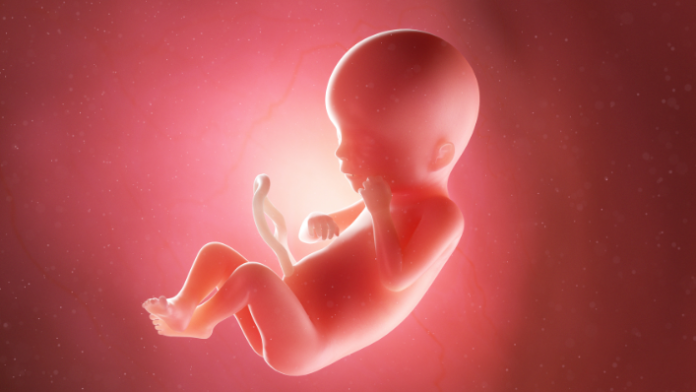 48 Years After Roe V. Wade, More Than 60 Million U.S. Babies Have Been Aborted

Last week marked the 48th anniversary of Roe v. Wade —the 1973 landmark decision of the U.S. Supreme Court which legalized abortion in all 50 states.

In the 48 years since the ruling, more than 60 million abortions have been performed in the U.S., according to a new analysis by National Right to Life.

“So God created man in his own image, in the image of God he created him; male and female he created them.” (Genesis 1:27)

In one of his final acts as president of the United States, Donald Trump declared Jan. 22 (the anniversary of the 1973 Roe v. Wade decision) to be National Sanctity of Human Life Day. In the proclamation, Trump wrote:

Every human life is a gift to the world. Whether born or unborn, young or old, healthy or sick, every person is made in the holy image of God.  The Almighty Creator gives unique talents, beautiful dreams, and a great purpose to every person. On National Sanctity of Human Life Day, we celebrate the wonder of human existence and renew our resolve to build a culture of life where every person of every age is protected, valued, and cherished.

This month, we mark nearly 50 years since the United States Supreme Court’s Roe v. Wade decision.  This constitutionally flawed ruling overturned State laws that banned abortion, and has resulted in the loss of more than 50 million innocent lives. But strong mothers, courageous students, and incredible community members and people of faith are leading a powerful movement to awaken America’s conscience and restore the belief that every life is worthy of respect, protection, and care. Because of the devotion of countless pro-life pioneers, the call for every person to recognize the sanctity of life is resounding more loudly in America than ever before. Over the last decade, the rate of abortions has steadily decreased, and today, more than three out of every four Americans support restrictions on abortion.

Later this week, thousands will gather in Washington D.C. for the 48th annual March for Life rally on January 29th. This year’s theme is “Together Strong: Life Unites.” It’s the world’s largest pro-life event, with a mission to “create a world where the beauty and dignity of every human life are valued and protected.”