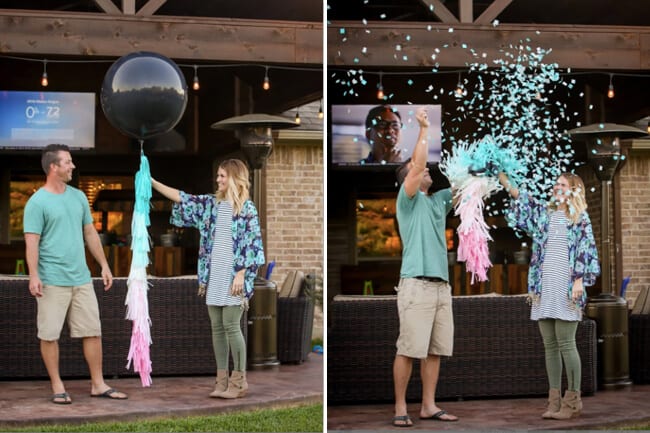 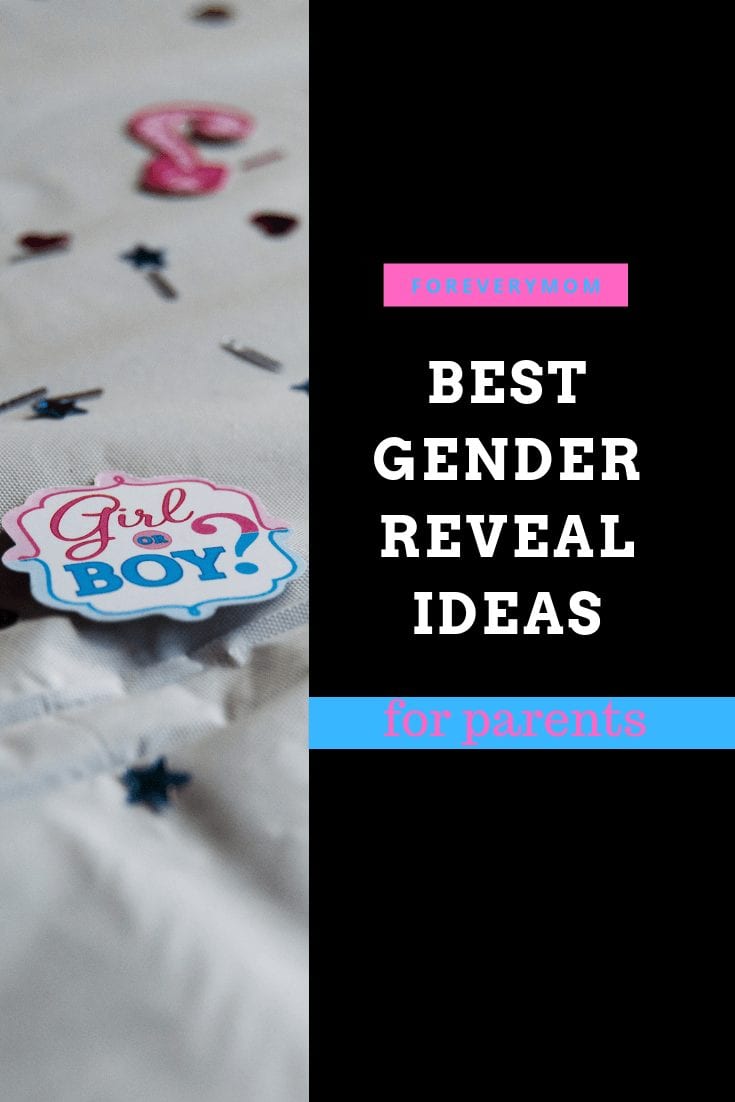 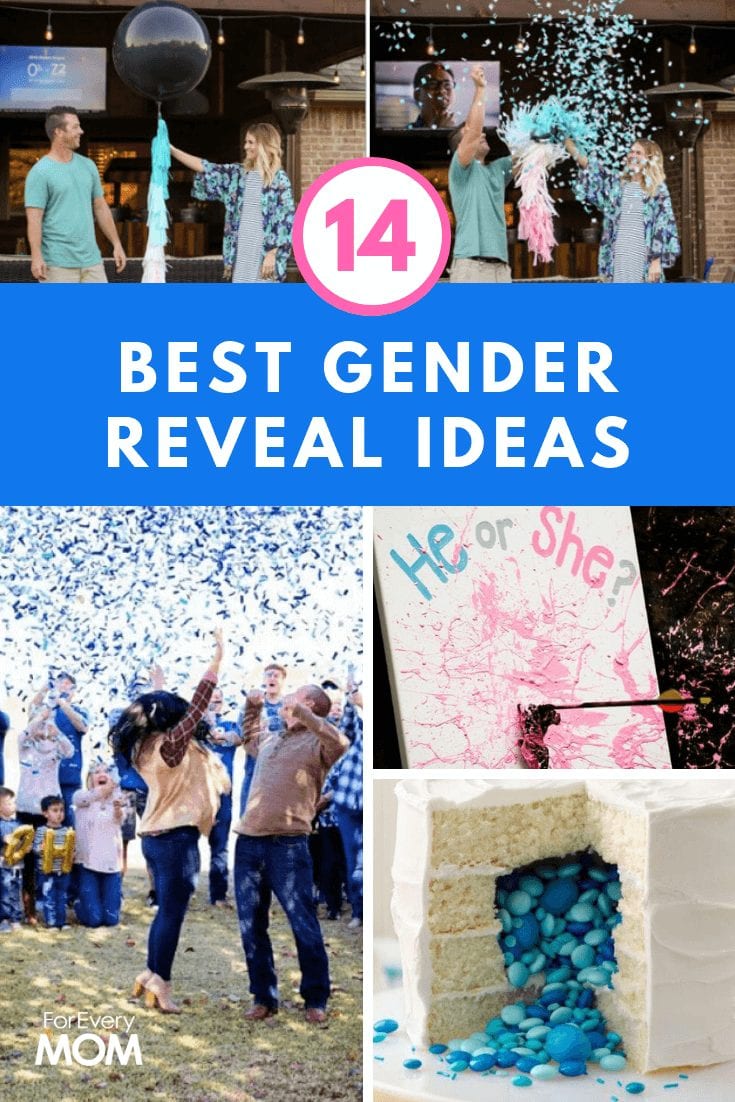 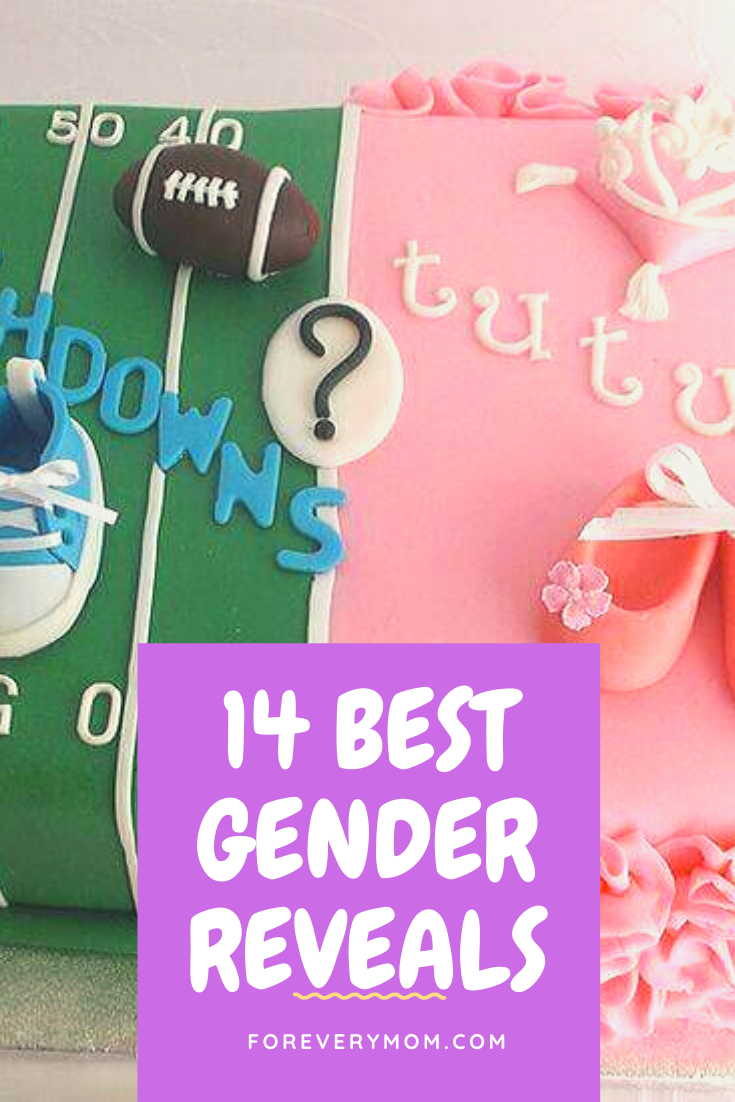 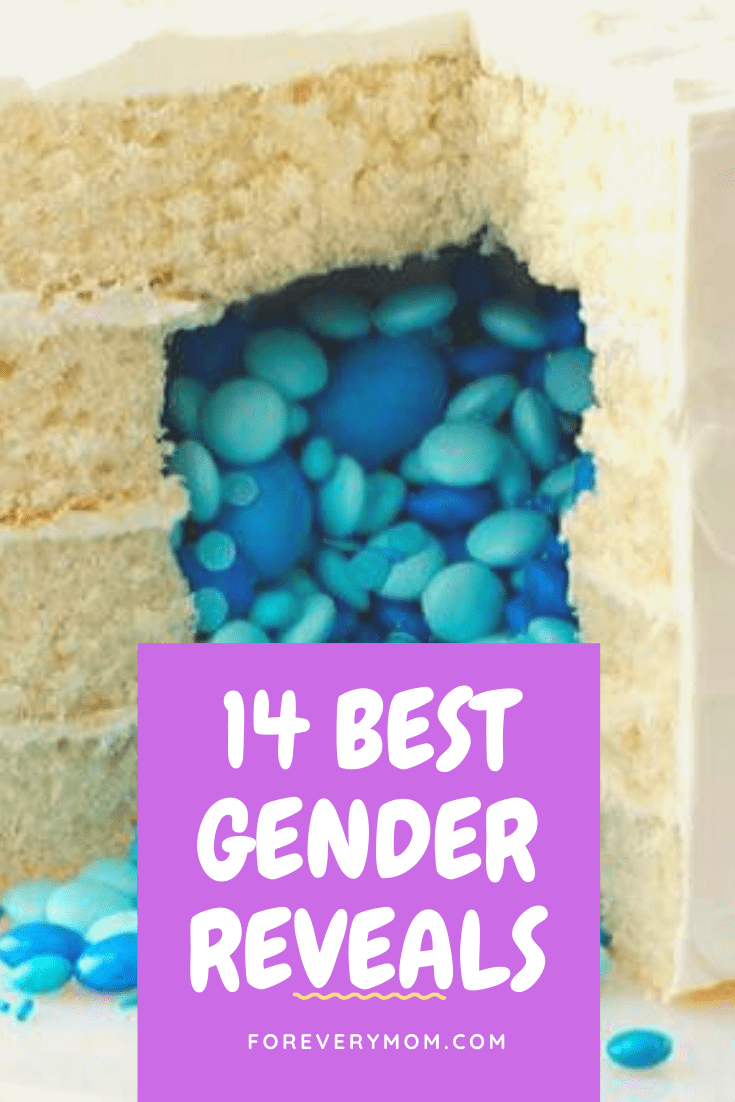 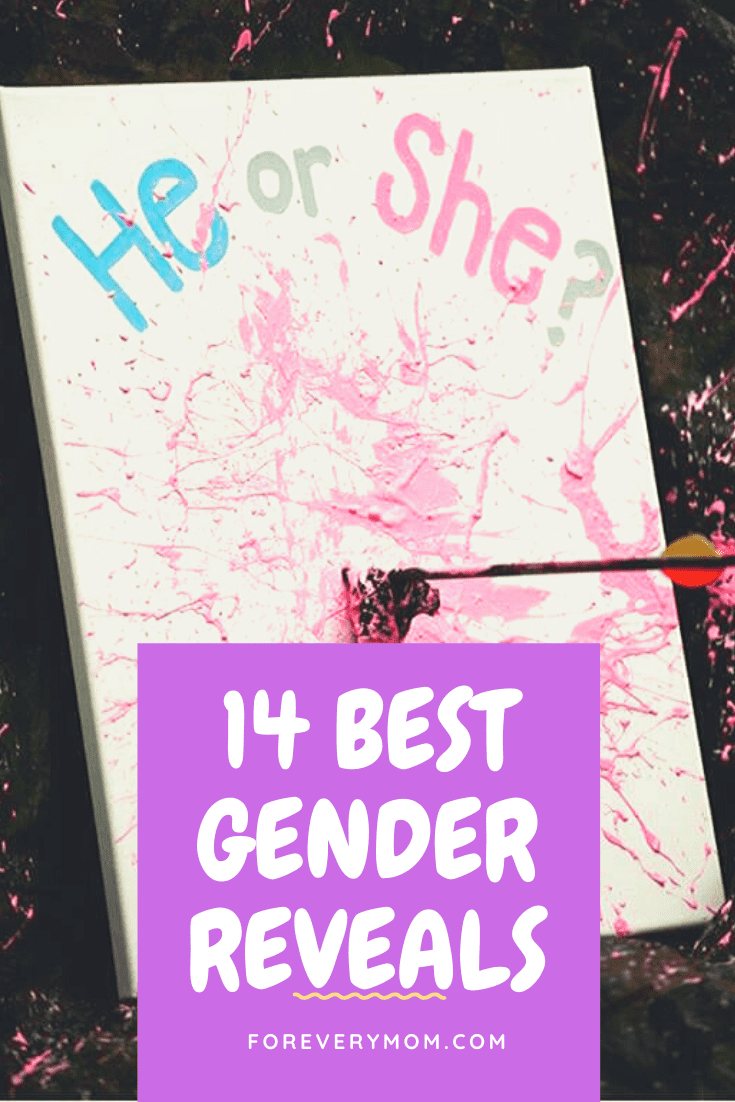 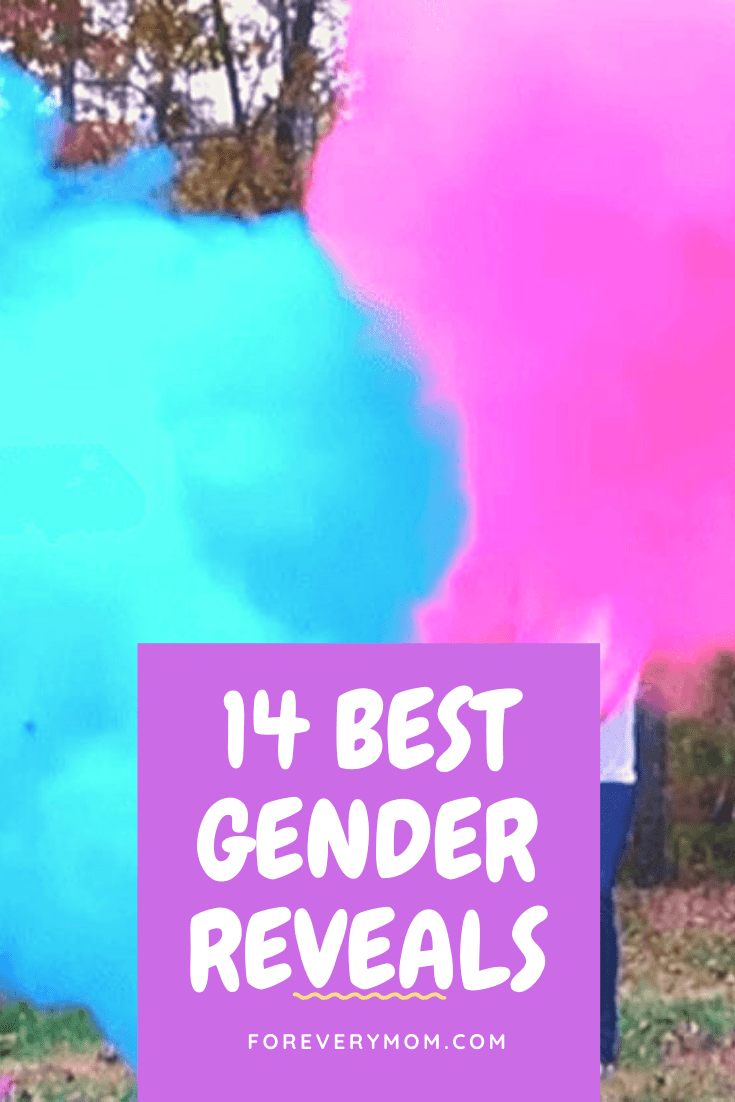 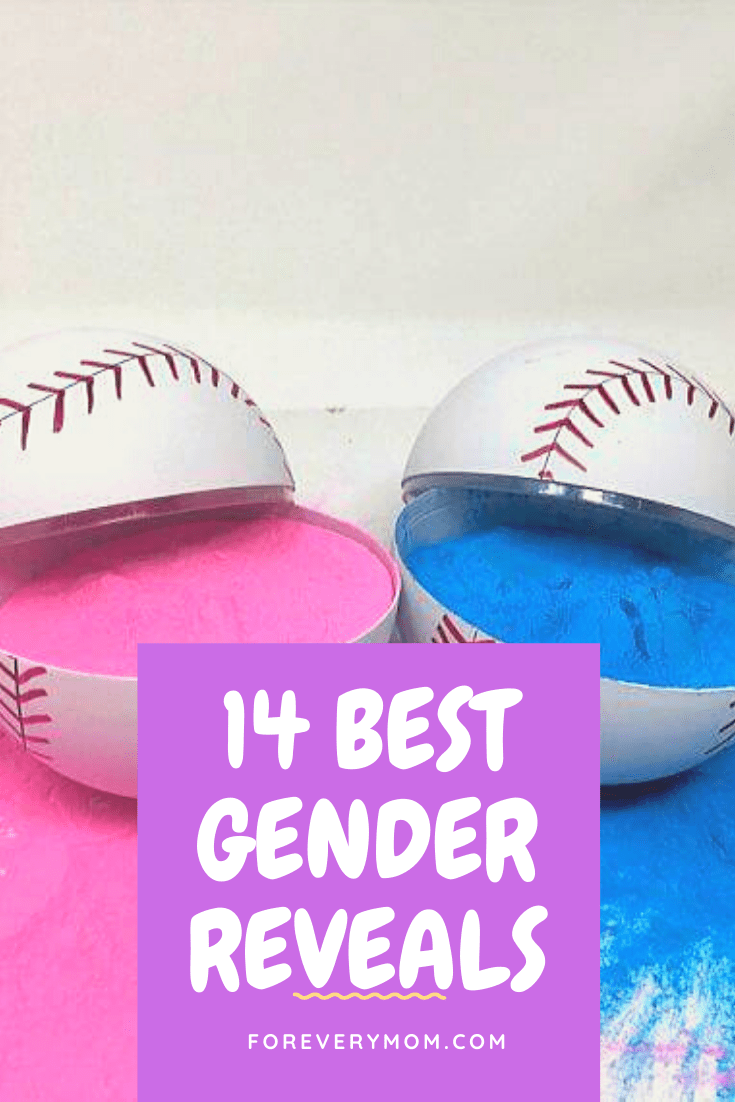 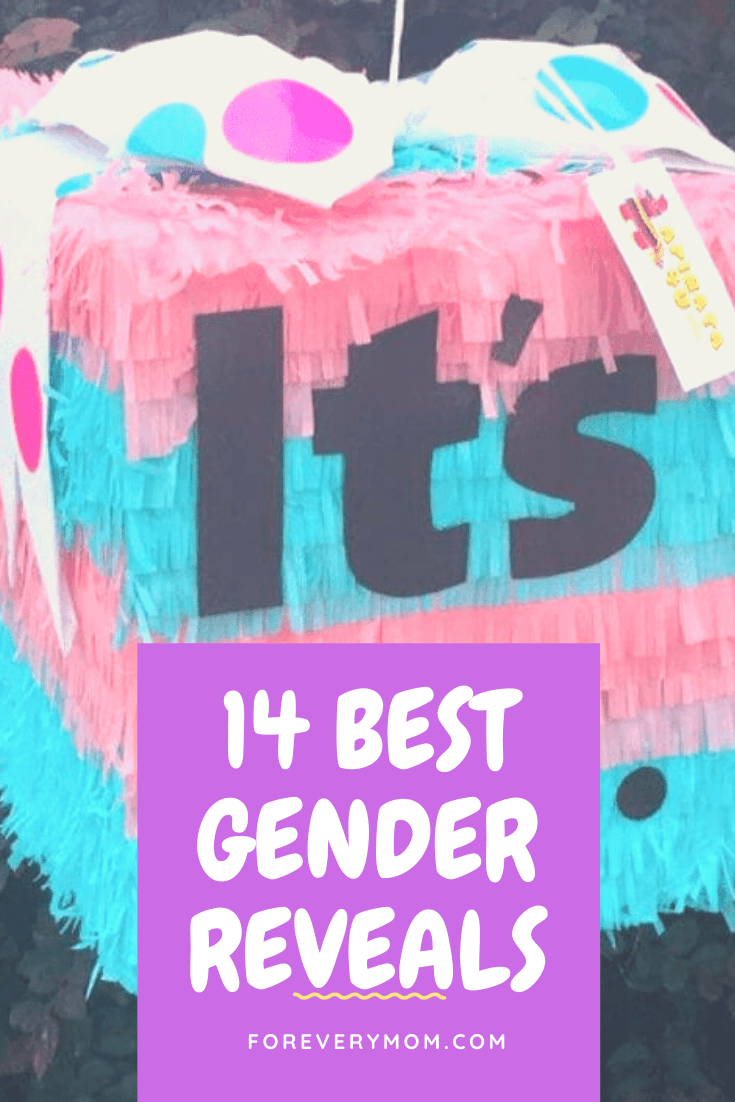 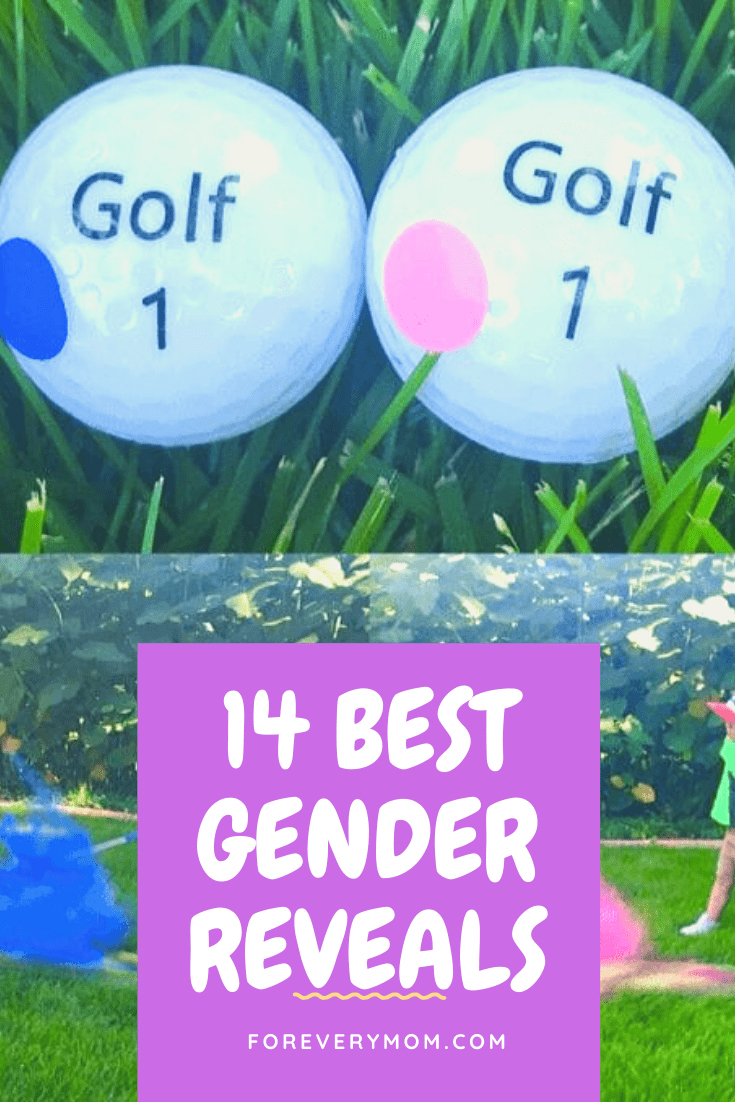 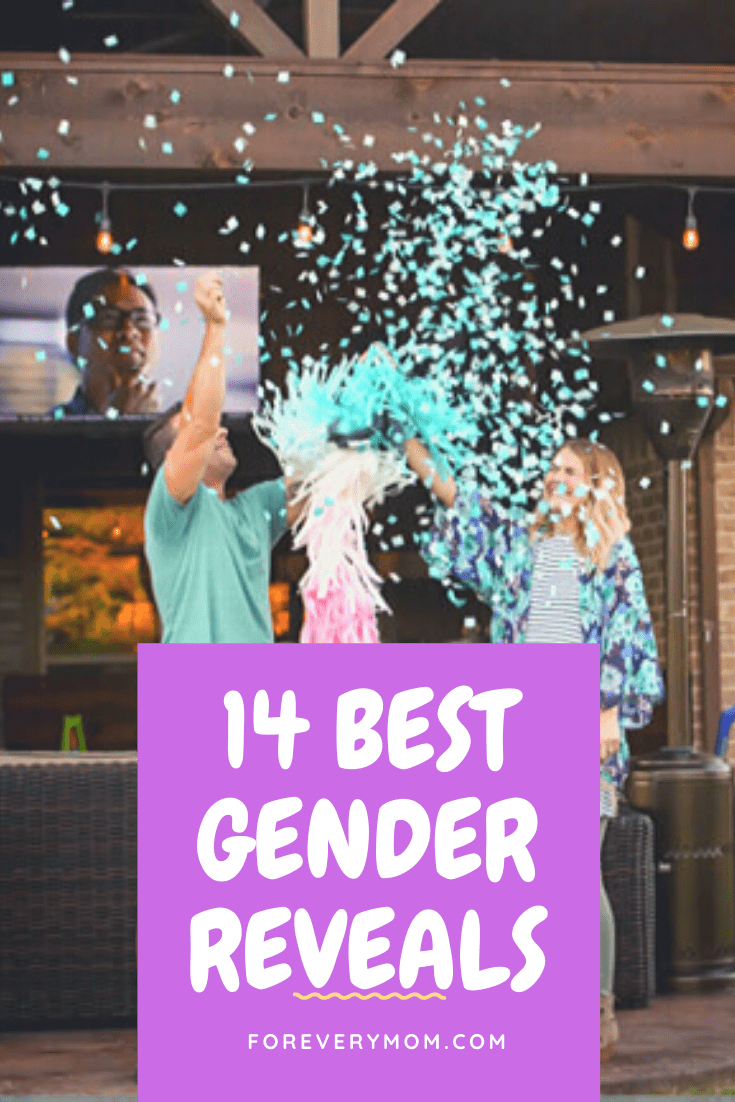 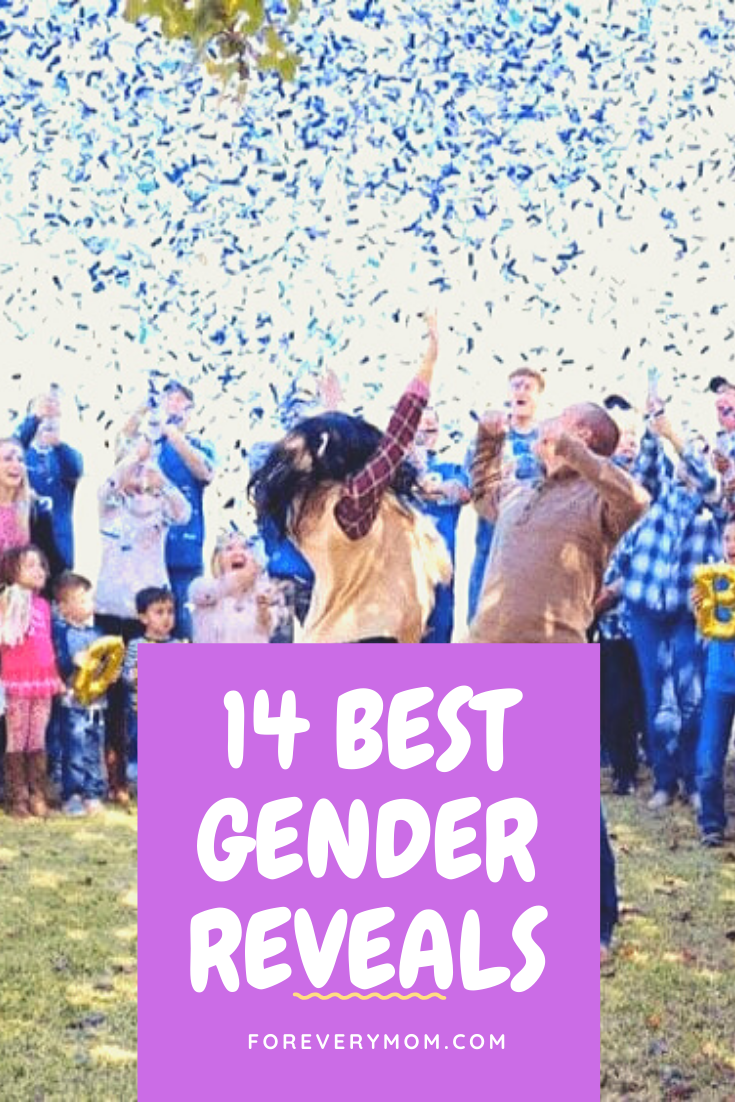 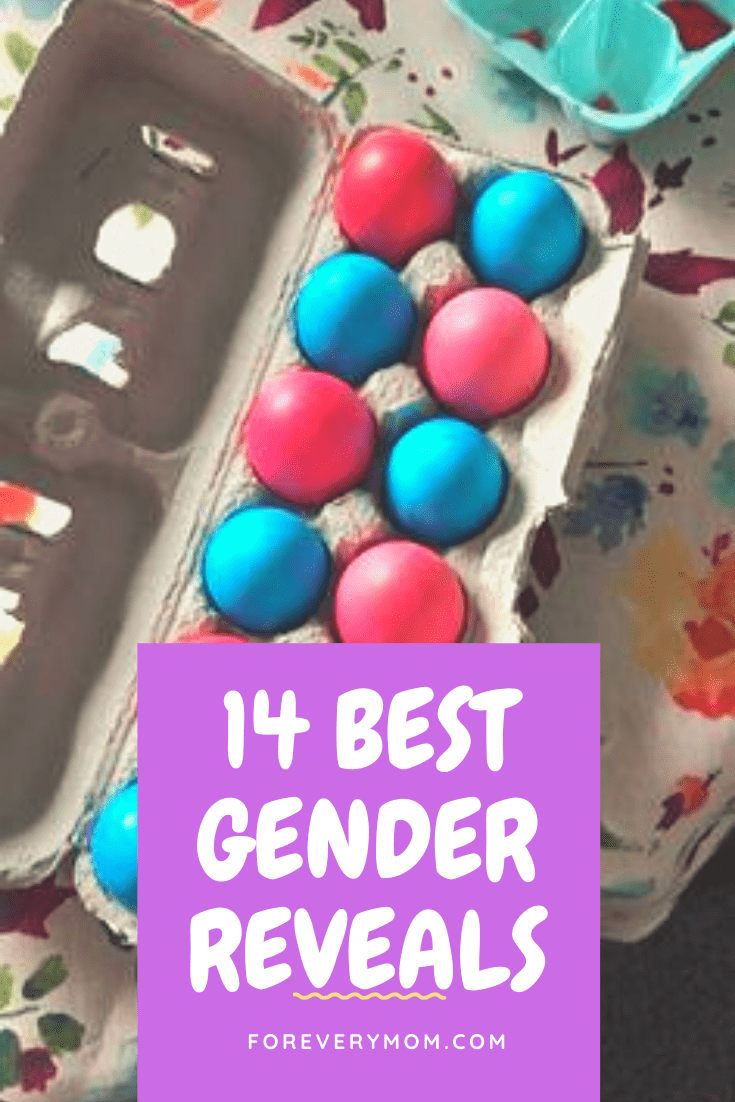 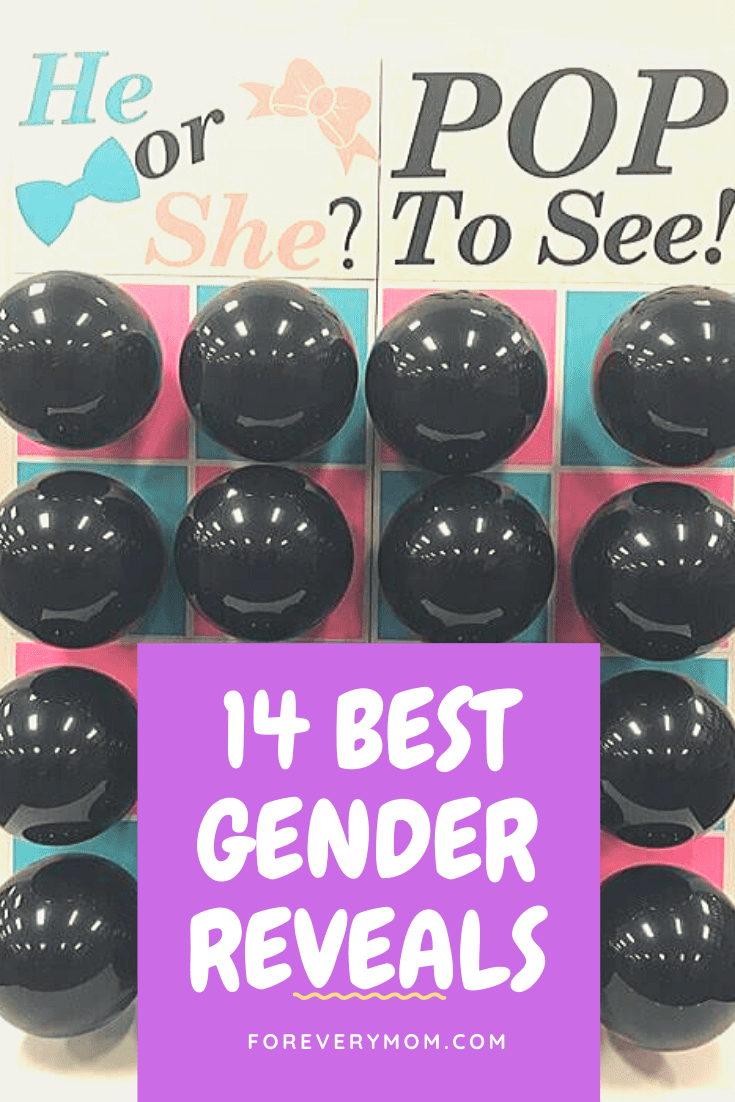 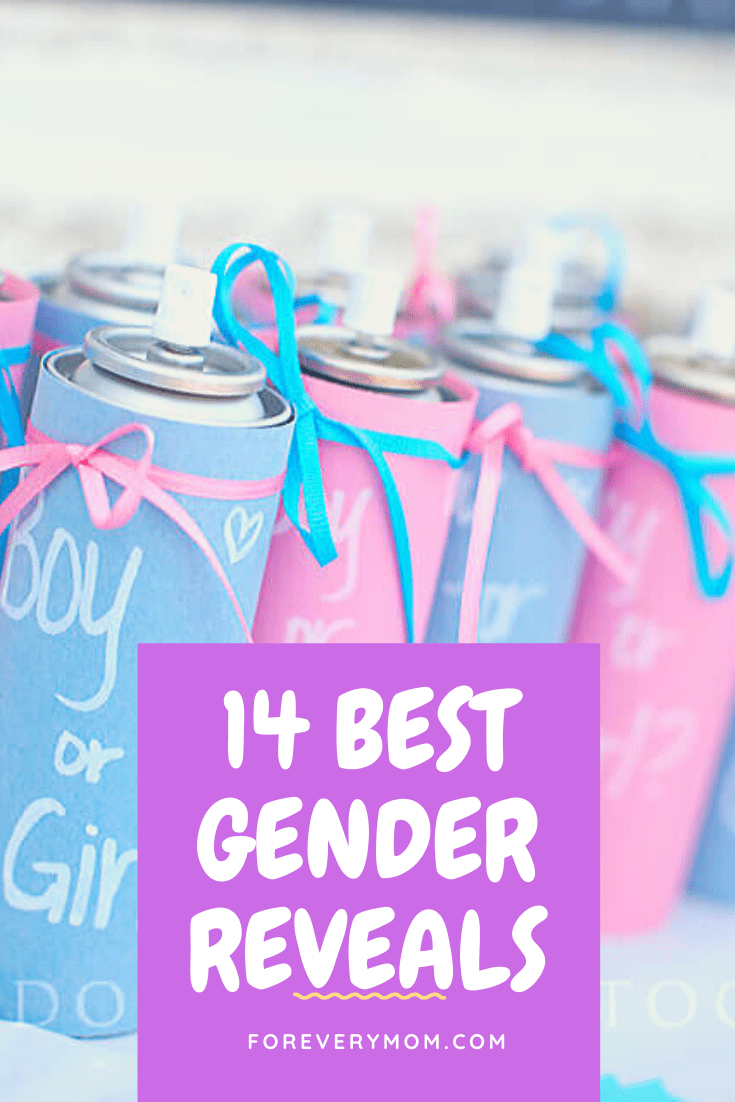 Oh mama, the gender reveal ideas time has come! By now you’re somewhere in the 13-20 week mark, and the long-awaited answer is right around the corner. Who doesn’t love a reason to celebrate? For most couples today, a gender reveal party is a fun way to gather family and friends together and learn whether that little nugget growing inside of you will be a boy or a girl!

We’ve compiled your go-to list for gender reveal ideas that will have you celebrating through the third trimester.

Grab a gal pal to give your sealed envelope to, because these gender reveal ideas are a surprise for mom and dad too!

Everyone loves a good surprise. And who doesn’t love indulging in a sweet treat? Combine those two things and the gender reveal possibilities are endless.

1. Bake the gender into the cake 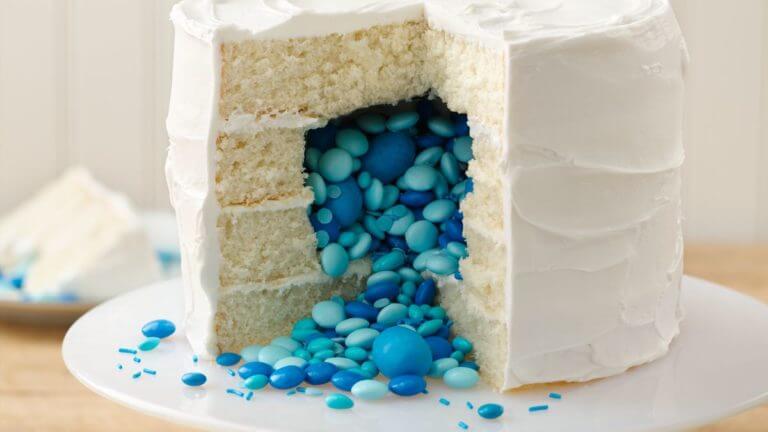 3. Use the frosting inside of the “he or she” cake to reveal the gender 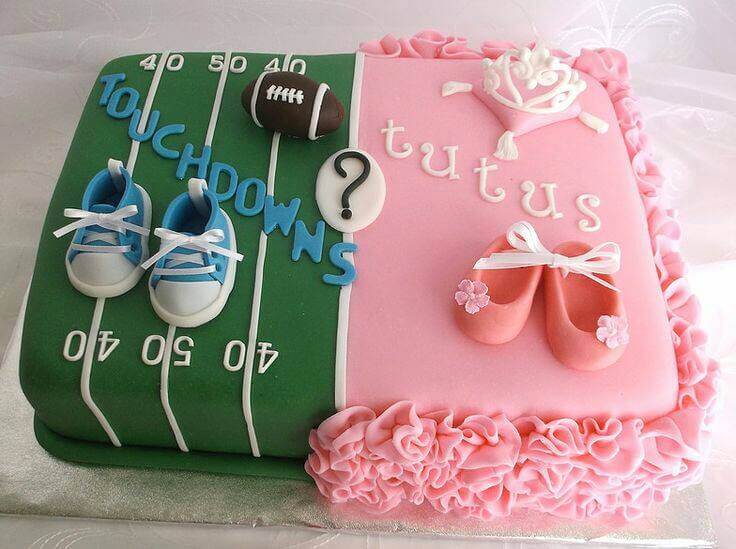 4. Whether you’re a Bow hunter… 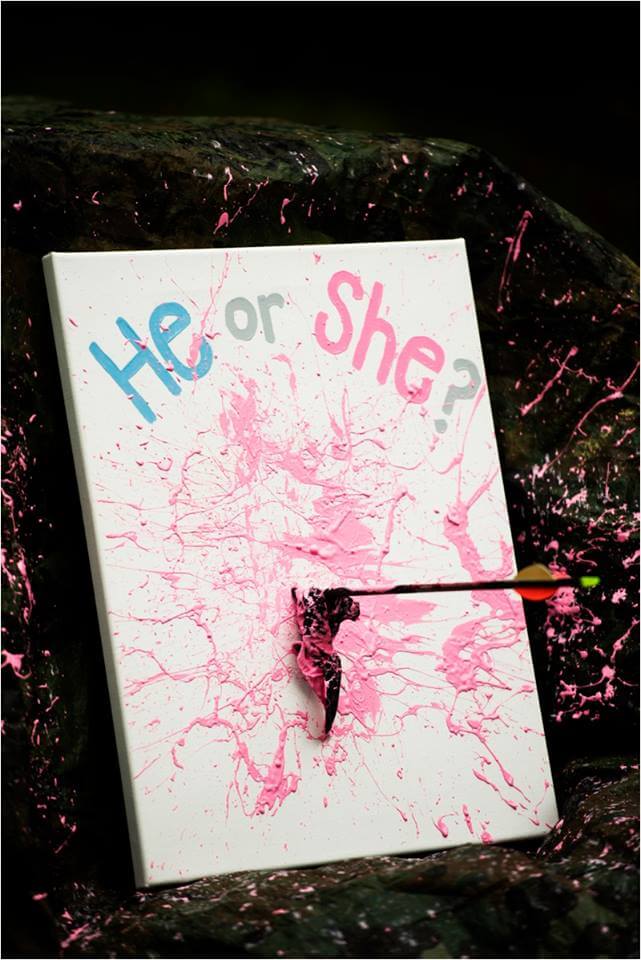 5. Or just an average Joe with a shotgun… 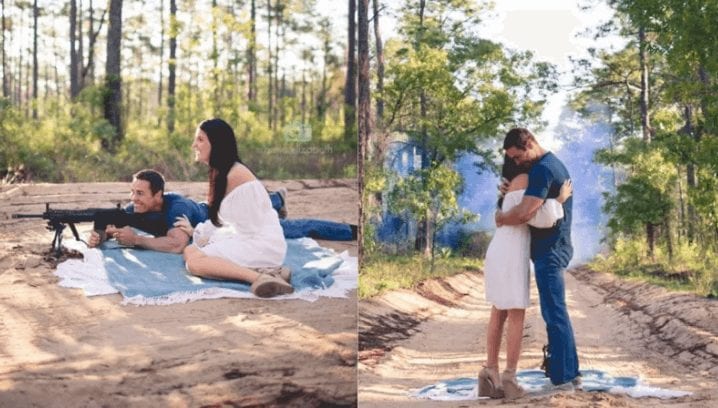 This gender reveal idea is one that can fit an array of personality types! 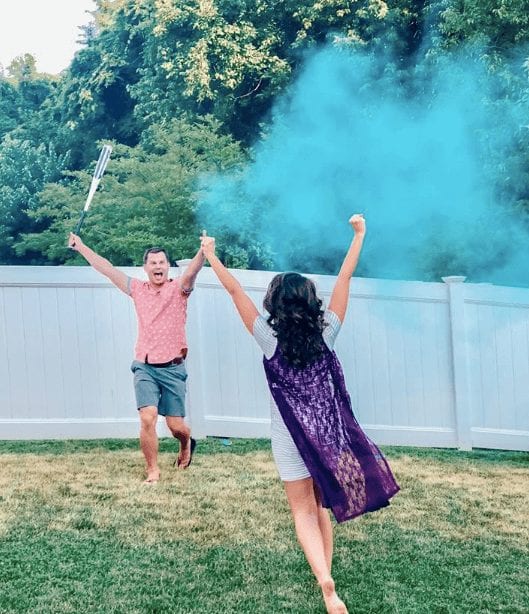 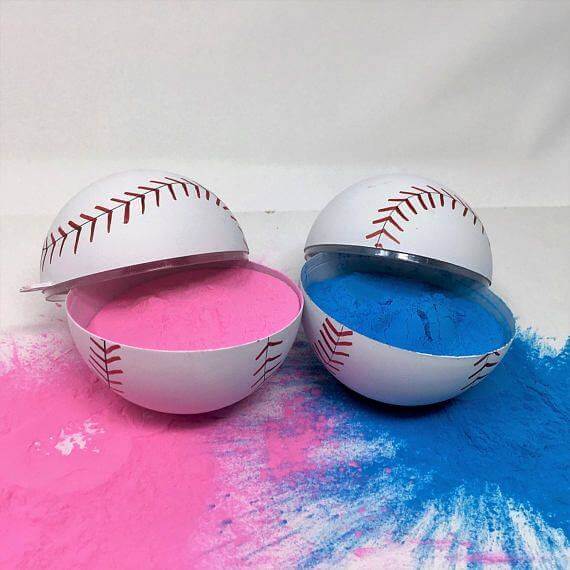 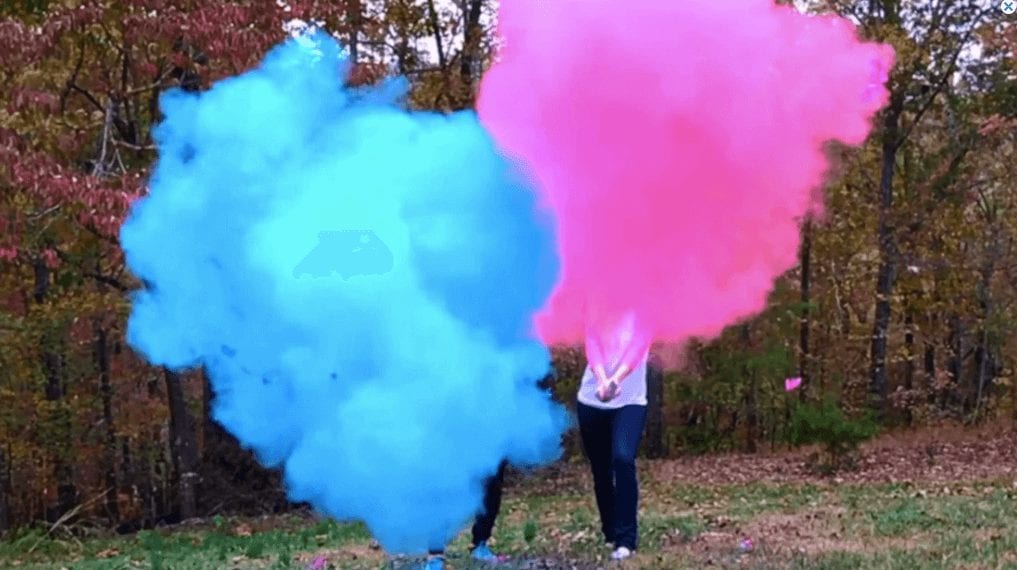