Home Family & Parenting Only For So Long

The days are long, and many times as the clock approaches 8 pm I don’t even want to hear anyone speak anymore. All the screechy voices, fighting, and especially crying becomes more than I can take. Each additional “hey mom, look at this” acts like an icepick in my brain, and I trudge towards bedtime weary and worn thin. Just being honest. Some days the tears don’t make me sympathetic, they make me annoyed, and I don’t want to ask if everything is ok. I just wanna scream, “shut up!”

At one point today while tending to the nursery at a homeschool, co-op group I help a sleeping baby in the crook of my right arm, my snotty, crying toddler on my left hip, and worked to console my four year old. Tears poured down her cheeks, and her mouth made an open, upside down ‘U’ that reminded me of the distraught faced emoji. My two youngest children’s cries competed with one another, almost harmonizing in the worst sobbing symphony you could ever imagine, and miraculously the baby in my right arm slept on.

As I sat on the floor consoling my preschooler’s fears, and my own baby painted my pants with snotty, salty tears, I briefly wondered when things might get easier? I listened as my middle child explained in hiccuping spurts how she thought I had forgotten about her, since she saw other mommies picking up their kiddos for the next class. I held her face very still in my two hands, stared into her wet eyes, and explained seriously, “I could never forget about you.” In the back of my mind I wondered again if I was doing any of this right?

How many days ended with me exhausted? How many overflowed with pointless tears? And how many left me feeling guilty for handling it less than best?

When we later pulled into the driveway I smiled at such a welcome sight. In the backseat the baby slept, and I felt pretty confident she would sleep on post-carseat extraction. Minutes later as I lay her down in bed I wanted to linger. I wanted quiet time, alone time, catch up time, but I also wanted to kiss her forehead. I kissed it. I rubbed her chubby arm. I kissed her head again. I breathed in her sweet smell. I prayed “thank you.” I brushed the stray hair from her forehead. I stared at her button nose. I kissed her forehead. Again.

Babies cry, but only for so long.

I sat later in the living room. My four year old talked quickly in her tiny, musical voice, chirping like a bird about the world around her. She was my passionate child, my emotional child, my sensitive child. I thought about her fears that I had forgotten her, and we talked about it some more. I reassured her, she smiled, and the laughter that came from her almost made the memory of tears disappear. She danced across the room. She seemed to dance everywhere she went rather than walking. As she twirled into the kitchen I knew this season would end too.

Babies cry, but only for so long. Then they grow up.

The irrational tears lessen, but so does all the rest. The chubby arms of sleeping babies with tiny, upturned noses take on a different shape. The pirouettes across the living room rug slow down. The musical voices change, the laughter isn’t quite the same. Each season holds its challenges, but also its unique blessings. Tears don’t last forever, but then again, neither do little girls. 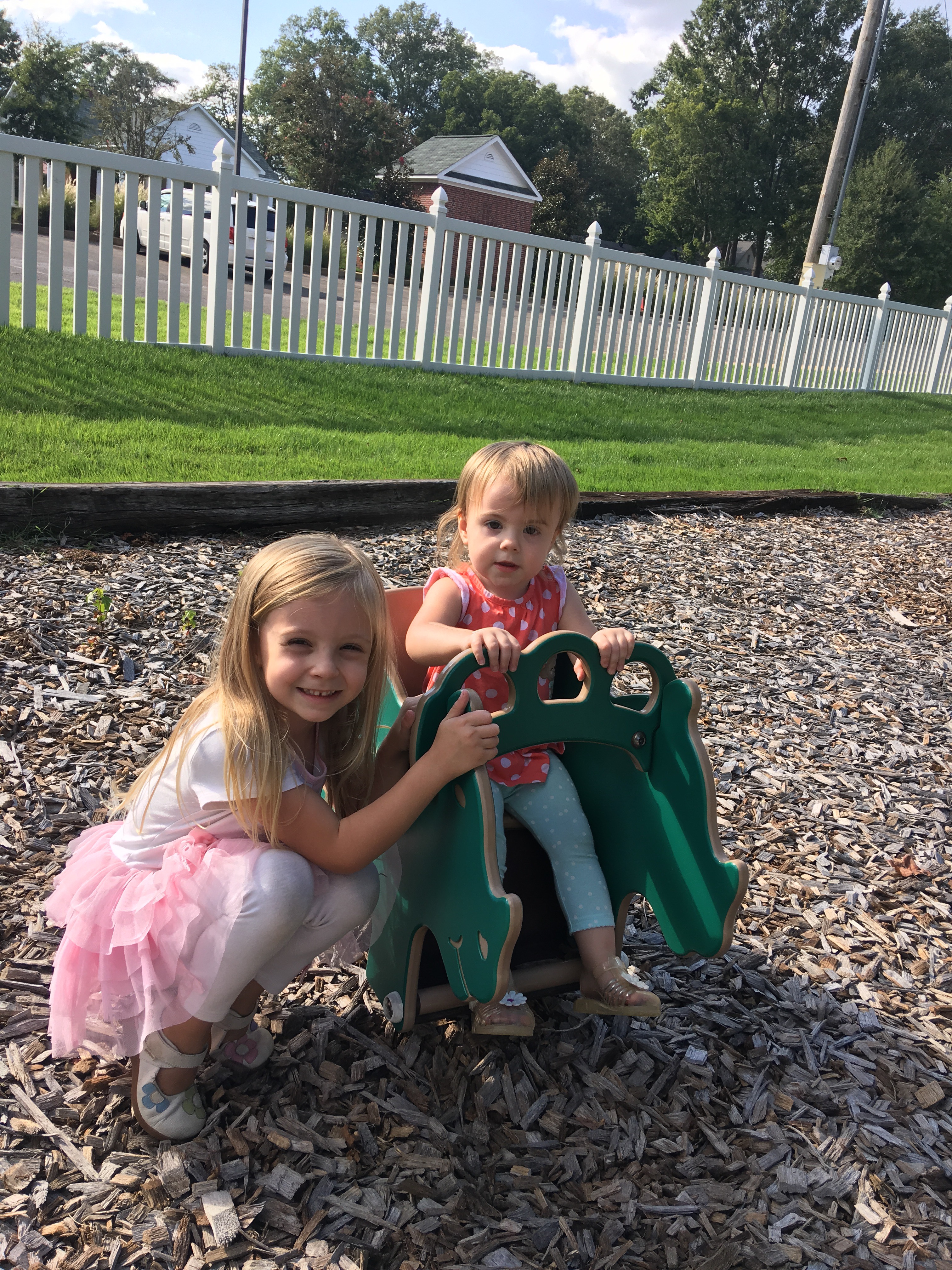 This article originally appeared at BrieGowen.com.