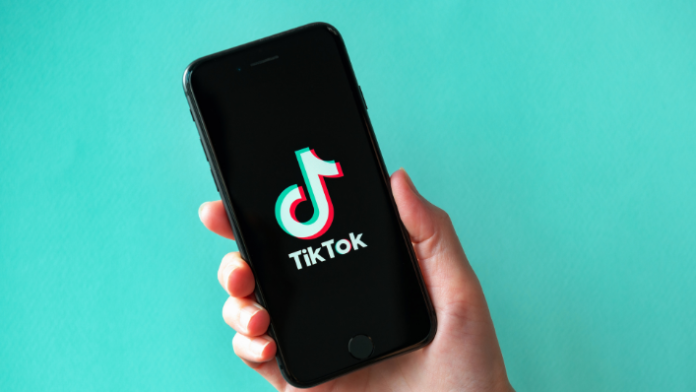 After gaining massive popularity throughout the course of 2020, TikTok is changing the game when it comes to social media.

With just a few weeks of 2021 under our belts, the video sharing app is making a few adjustments that will affect the way kids under the age of 18 use the platform.

TikTok announced updates to its privacy settings Wednesday, which include age-specific restrictions for users between the ages of 13 and 18. The update means default privacy settings intended to keep different age groups safe, as well as restrictions to other features like the ability to download TikTok videos that belong to minors.

The company also plans to restrict which age groups are allowed to create certain types of videos.

In addition to the privacy changes, TikTok is partnering with Common Sense Networks, a division of Common Sense Media that curates age-appropriate content for kids and families. The goal is to improve TikTok for Younger Users, a limited version of the app designed for kids under 13.

“At Common Sense Networks, we see this engagement as an opportunity to double down on our commitment to elevate the quality of children’s digital media so that age-appropriate content is the rule in our industry and not the exception,” Eric Berger, CEO of Common Sense Networks, said in a press release about the changes.

For users ages 13-15, the biggest (and most welcome) change is that accounts will automatically be set to “private.” Previously, users had to manually select this privacy setting, meaning if they didn’t, the entire TikTok community (an estimated 2.6 billion users) had access to your child’s content.

By automatically setting younger teenagers up for a private TikTok account, only followers approved by the user will be able to view their videos. The option still exists to turn this privacy setting off, but the change makes it so that the child can learn and understand their virtual presence.

“By engaging them early in their privacy journey, we can enable them to make more deliberate decisions about their online privacy,” the press release stated.

This age group is also limited in their commenting options. Rather than allowing “everyone” to be able to comment on their videos, kids under 16 will have the choice between “friends” and “no one.”

For kids ages 16-17, there are also new restrictions, though a little different than those for younger teens.

The default setting for creating “duet” and “stitch” videos will automatically be set to “friends only.” Similar to the privacy settings for younger kids, this can be disabled manually within the app.

This age group also has the say in whether or not they allow their videos to be downloaded by other users.

This week’s privacy updates are just one in a series of measures TikTok is taking to protect young users. Other previous updates included restricting direct messaging and the ability to host lifestreams to kids ages 16 and older. Buying, sending, and receiving virtual gifts is now restricted to users 18 and older.

Previous article2 Major Things We Need to Teach Our Kids About Sex
Next articleMy 2020 Baby, You Turn 1 Here Soon