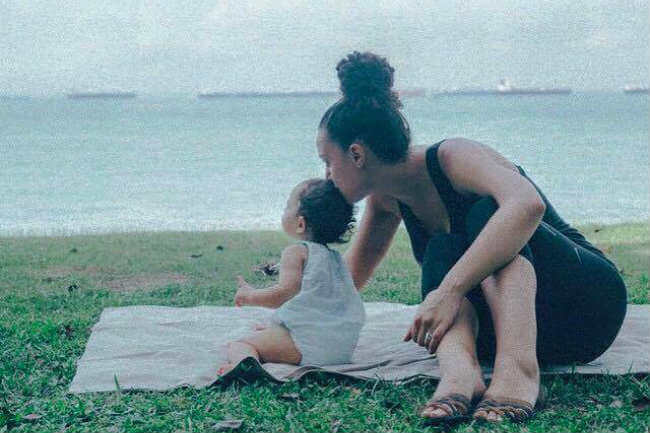 Mama, You Never Told Me What Motherhood Would Do to Me

In a Facebook post by Rasha Rushdy, The Tuna Chronicles blogger reflects on the astonishing beauty, heartache and passion that motherhood will grow in you. It’s the one thing that no one could ever prepare you for, and the “job” that Rasha wouldn’t change for the world—because it’s made her who she is today.

“Mama, you told me
That motherhood would be wonderful.
But Mama, you never told me
What it would do to me.
How it would take the woman that I was;
The woman who thought she knew everything
And could control everything
And break her down and
Teach her that
She had so much to learn.

Mama, you told me
There would be sleepless nights.
But Mama, you never told me
Just how tired I would be;
How sleep would become a luxury, and not something
To which I am entitled;
But that there was nothing sweeter
Than hearing the sound
Of their steady breath while they slept;
And that even when all I wanted
Was to close my eyes
For five more minutes,
Small, soft, chubby arms
Around my neck,
Singing me songs,
Telling me stories,
Giggling and squealing,
Would make me forget how badly I needed to sleep.

Mama, you told me
That I would figure it out one day at a time.
But Mama, you never told me
That motherhood would take the perfectionist in me,
And whittle her down to someone that
Has no choice but to accept
That sometimes,
“Good enough”
Is enough.

Mama, you told me
That motherhood would change the way I think.
But Mama, you never told me
How my sharp memory would be torn into shreds,
And that I would forget,
Misplace,
And confuse things;
But that I would remember nothing more clearly
Than the way the weight of their
Small, warm bodies felt
In my longing arms,
The first time I held them.

Mama, you told me
That motherhood would teach me selflessness.
But Mama, you never told me
How sometimes I would feel like my independence,
My freedom,
My time,
My sense of self,
Had all been taken away
And that I would feel guilty sometimes wishing I could have it all back;
But that in fact, it is a privilege to be needed by someone
So deeply
And that motherhood would gift me
With so many exhilaratingly precious moments
That take my breath away.

Mama, you told me
That motherhood would change my priorities.
But Mama, you never told me
About the worrying;
How much I would worry.
Are they happy? Are they healthy?
Are they okay?
Am I enough?
I didn’t know that someone else’s needs could
So wholly and completely
Consume my every thought
And that everything else would become
Unimportant,
Secondary,
As long as my children were happy.

Mama, you told me
That it would be a joy to watch them grow up.
But Mama, you never told me
How quickly the time would pass;
How the hours, the days, the weeks and the months
Would slip through
My fingers
So fast
That I would suddenly find myself looking at a child instead of a baby;
A baby instead of a newborn;
And beg time to be a little bit kinder and wait for me to catch up.

Mama, you told me
That motherhood would teach me things.
But Mama, you never told me
How becoming a mother would test me
And push me
And make me doubt myself
And lead me to think that I was doing everything wrong;
But that with each test, each push, each trying moment
It would teach me
How to be better
How to be stronger
And just how much I was capable of.

Mama, you told me
You loved me.
But Mama, you never told me
How that love would run so fiercely through my veins;
How every other kind of love
I have ever felt
Would be nothing like this.
How it would be a love that teaches me
To give more than I ever thought I could give,
To somehow want to give even more when I think I have nothing left,
And to be grateful for the simplest of joys.”

Motherhood, parenthood—is like nothing else in this world. Pouring your whole-self into a tiny human you’ve been entrusted with, is the highest honor we could ever be blessed with.

It can be hard to put the emotions, heart-tugging and overwhelming joy of motherhood into words, but Rasha’s post is sure to resonate with every mama’s heart today. Share her words with a mama in your life today. 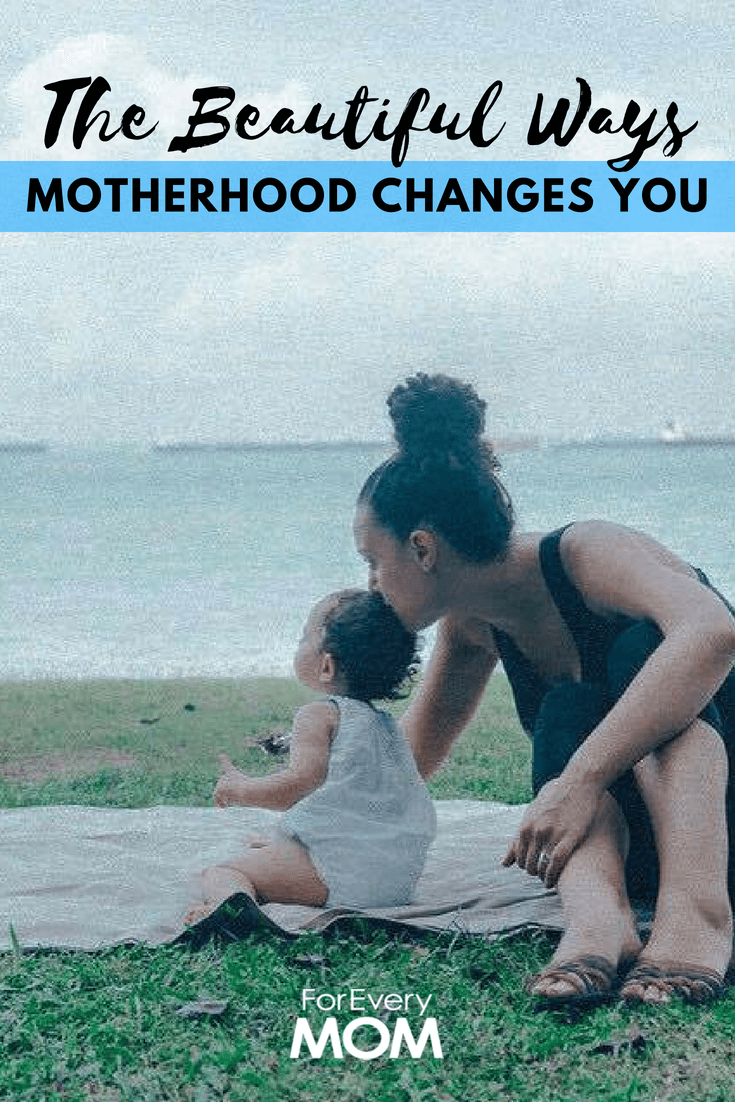